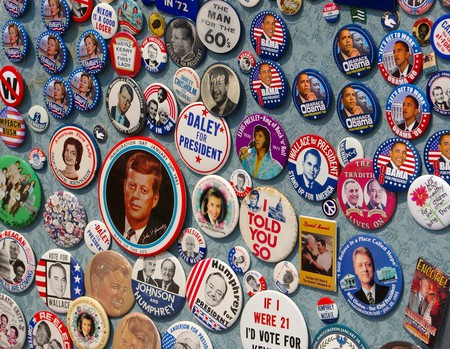 Fans of Eileen Myles may be surprised to learn that the esteemed poet once ran for President of the United States. Learn the story behind this unexpected political campaign.

In 2016, poet Eileen Myles endorsed Hillary Clinton for president in a Buzzfeed piece titled Hillary Clinton: The Leader You Want When The World Ends, writing, “I don’t think Hillary has horns though she does have a vagina and wouldn’t you want it sitting on the chair in the Oval Office (not to get all weird) because things will never be the same. She will see something no woman in America has ever seen before and then all of us will see it. She’s like our astronaut. That’s what I want…” Adding, “It’s why I ran (against her husband) in 1992.”

Myles’s write-in campaign – conducted in 1991 and 1992 – was not a lark or a joke, it was a revolutionary act that was not dissimilar in tone to their work as a poet, and it remains an inspirational campaign for many. What Myles managed to do during their 28-state tour and appearances on MTV was offer an alternative glimpse of what politics might become, even when things seemed stacked against the progressive interests Myles represented. 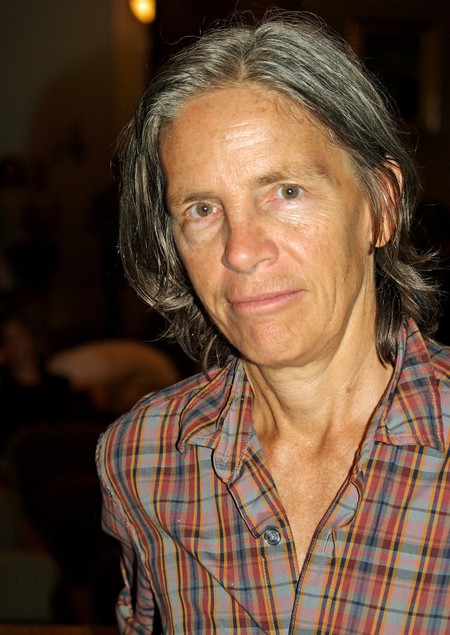 Born in Cambridge in 1949, Myles moved to New York in 1974 and quickly became friendly with Allen Ginsburg and New York School poet James Schuyler. Within 10 years, they were working as artistic director of St. Mark’s Poetry Project, where they brought in writers and artists as varied as Jessica Hagedorn, Dennis Cooper and Charles Bernstein. Myles became known for ‘An American Poem,’ collected in 1991’s Not Me, in which they examine crises such as homelessness and AIDS from the point of view of a Kennedy (appropriate, since the poet was born in working-class Massachusetts, where the Kennedy legend still loomed). 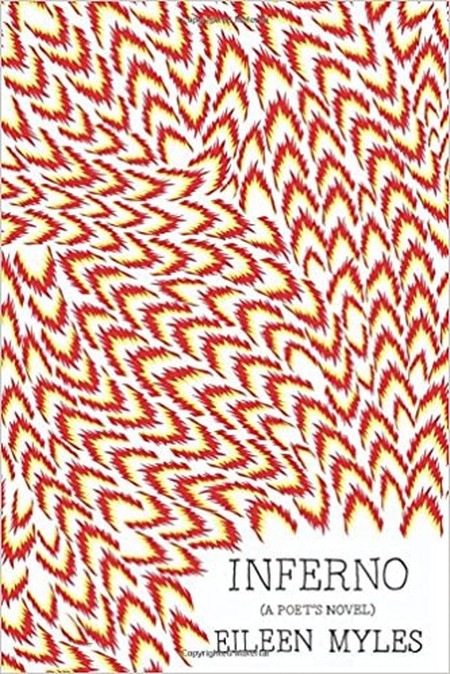 When Myles announced they would be running against Bill Clinton, George HW Bush and Ross Perot, their friend Zoe Leonard wrote the widely-disseminated poem ‘I want a president,’ in which she distills the feelings of a marginalized community still fighting for recognition in declaring, “I want a dyke for president,” and going on to list other qualities she wanted to see in a president like “someone with no health insurance,” someone with AIDS, and someone with leukemia. 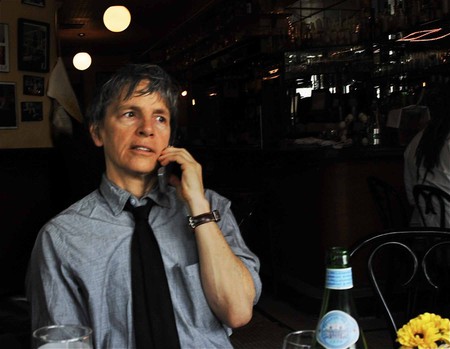 Revisiting their campaign for Jezebel, Myles said: “It was 1991 and there wasn’t any possibility that there would be a female candidate, a gay candidate, an artist candidate, a candidate making under $50,000 a year, a minority candidate.” Their campaign, which functioned as a kind of auxiliary to their poetry readings and panel discussions, changed all that because Myles was all those things. They quickly became a unique kind of political celebrity in the New York downtown scene, recalling almost getting hit by a car only to hear a bystander call out: “That’s no way to get elected President!”

Myles’ bid for President may technically have been unsuccessful, but that’s not to say its impact wasn’t enormous or that their words on the campaign trail mean any less today. In fact, they mean more. In a 1992 letter to their supporters, they wrote: “You’ll be alone in that booth & it’s so dirty like a peephole or a dressing room or a confession. But you’re really not so free until—pen in hand, you pull the lever, you push the button … and an empty white space appears, empty as poetry and this is your freedom of speech.”