The Rise and Fall of Truman Capote in New York City 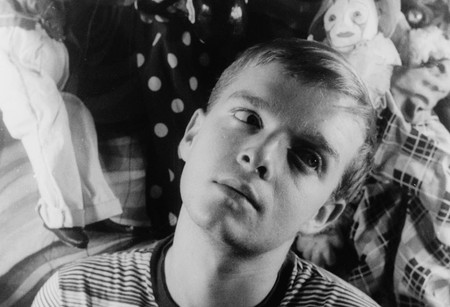 Truman Capote was the toast of New York City in 1966 when, on November 28th, he hosted the infamous “Black & White” masked ball at the Plaza hotel, which was considered the social event not only of the year but perhaps of the decade. 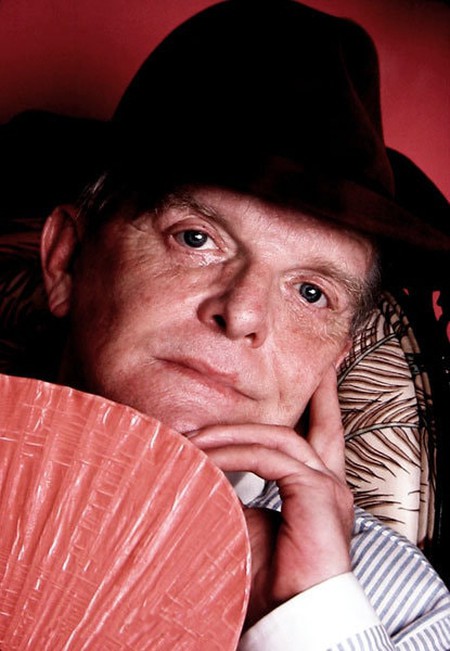 Capote was a literary star the likes of which the city had seldom seen, owing largely to the publication of In Cold Blood in 1966 and Breakfast at Tiffany’s in 1958. Raised in Monroeville, Alabama, where he was a frequent playmate of fellow author Harper Lee, Capote escaped his bucolic small town after publishing his first novel, Other Voices, Other Rooms, in 1948 (promoted with a famous photograph of Capote by Harold Halma on the dust jacket) and never looked back, embracing the life of a high-society celebrity.

New York was initially kind to the young writer, as he befriended artists like Andy Warhol, whose first one-man show was entitled Fifteen Drawings Based on the Writings of Truman Capote in 1952. He even became a star on Broadway, having adapted his novella The Grass Harp into a play and following it up with the musical House of Flowers and frequent work for The New Yorker. During this time, Capote lived in Brooklyn Heights, in a house that would be immortalized in his essay “A House On The Heights.” 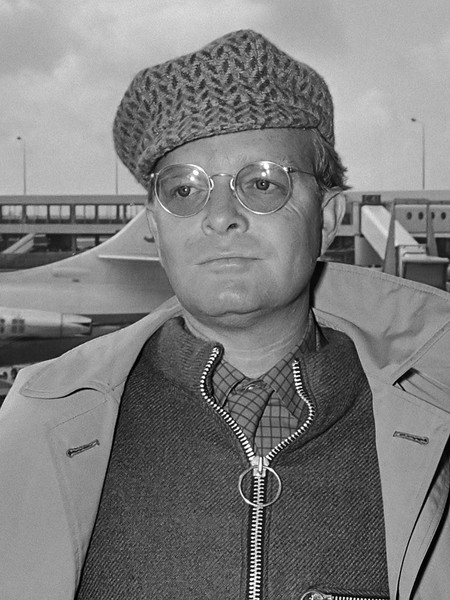 During this time, Capote lived a much-publicized life among the literary royalty of New York, often claiming to be intimate with people he had never even met, such as Greta Garbo and Errol Flynn, who he claimed had been an ex-lover. He picked his enemies as carefully as his friends, undertaking a long rivalry with the likes of Gore Vidal, who chillily observed that Capote “has tried, with some success, to get into a world that I have tried, with some success, to get out of.” After In Cold Blood, Capote became dependent on drugs and alcohol, spending advances for novels and pieces that he failed to complete. Chief among these was Answered Prayers, which Capote promised would be an American version of Marcel Proust’s In Search of Lost Time.

Answered Prayers would prove Capote’s downfall, as he fictionalized the life of friends like Tennessee Williams and William S. Paley, who were less than thrilled to find themselves lampooned. Catty and garrulous, excerpts of the novel-in-progress scandalized Capote’s allies and led to his ostracization, which crushed the fame-hungry Capote. In and out of drug rehabilitation clinics, Capote reinvented himself as a talk show celebrity, frequently appearing on late-night shows where his physical and mental degeneration were put on display. But by 1980, he had become a recluse, suffering hallucinatory seizures and publishing only rarely. Capote died on August 25, 1984, at the age of 59, having squandered his massive talents and fortune, leading Gore Vidal to call his death “a wise career move.” 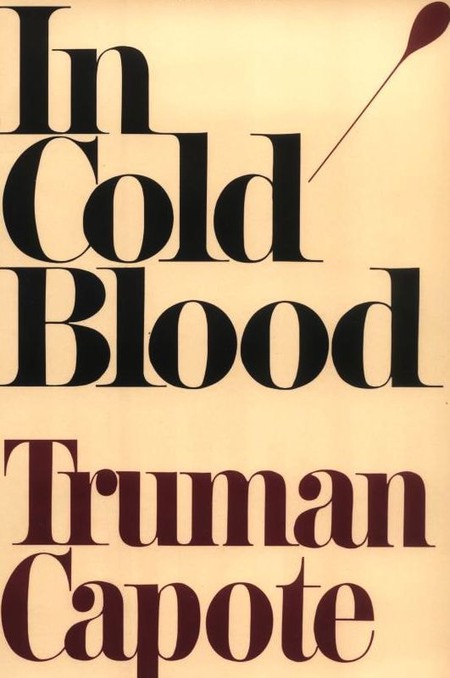 But Capote’s legacy would be revived again and again, notably after the films Capote in 2005, starring Philip Seymour Hoffman, and Infamous the following year. The films saw a burst of interest in Capote’s life, leading to the publication of early work and a new collection of the writer’s stories, which defy easy categorization and clearly place Capote among the most brilliant and capable of writers.