The Ongoing Debate of the 'Hidden City' Travel Hack 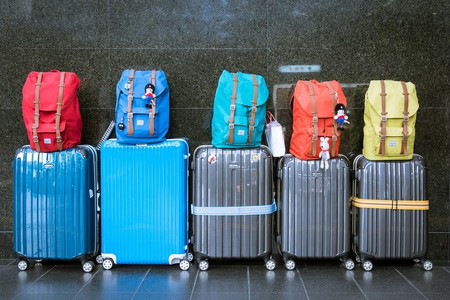 Saving on airfare has always been a non-issue, never affecting an airline’s bottom line…until now.

There are countless tricks to saving on airfare, from opting for red-eye flights and off-peak times, to knowing what day of the week ticket prices are at their lowest (statistically Tuesday). The art of travel hacking has become a popular one as travelers look to stretch their dollars and maximize how often they travel by saving on flights and hotels.

A new form of travel hacking has snagged the attention of the media thanks to Skiplagged.com, a search engine for cheap flights founded by a 22-year old New York programmer, Aktarer Zaman. Unlike popular flight search engines like Skyscanner or Momondo, Skiplagged helps consumers find hidden city tickets—a rather clever way of travel hacking and snagging affordable airfare. According to a statement from Zaman, “Skiplagged’s sole purpose has always been to help you become savvy travelers. We have been doing that by exposing pricing inefficiencies for air travel, among other things.” 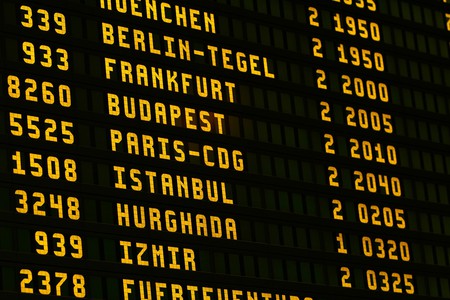 The trick rests in the fact that connecting flights tend to be cheaper than direct ones and you can save money by treating your connecting destination as your final one. The problem is that skipping connecting flights can create alleged financial loss for airlines claiming they could have sold the empty seats. It is an issue that has been debated over in the public eye since United Airlines filed a lawsuit against against Skiplagged in an effort to slap the start-up with an injunction to take the website down.

Claiming $75,000 in damages and legal fees, United Airlines argued that revenue is lost on the unused seats on connecting flights that consumers are intentionally missing. Airlines suggest that Skiplagged not only affects their bottom line, but can result in flight delays and affect flight weight calculations simply due to someone opting to not catch a flight connection. 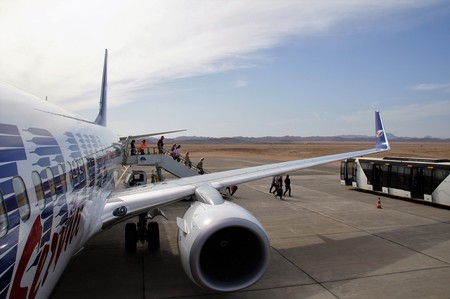 While these global companies have fought to kick down the Skiplagged start-up, travel writers, analysts and bloggers have risen in the defense of Skiplagged. “If [airlines] didn’t try to price flights to certain hubs so high, perhaps you wouldn’t have as many people trying to buy hidden city fares,” said Henry Harteveldt, a travel analyst with Atmosphere Research Group.

It’s a valid point that airfare proves more expensive than it did years ago. Fees such as the September 11 security fee, international transportation tax and customs fee can add hundreds of dollars to a ticket price. When combined with the rising cost of jet fuel, it is no wonder that there is a whole movement around scouring the internet for savvy ways to find cheap airfare.

Hidden city tickets are fair game in a time where travel is becoming increasingly unattainable due to rising costs. Companies like Skiplagged make travel available to the masses, by helping to put affordable airfare back in their hands.