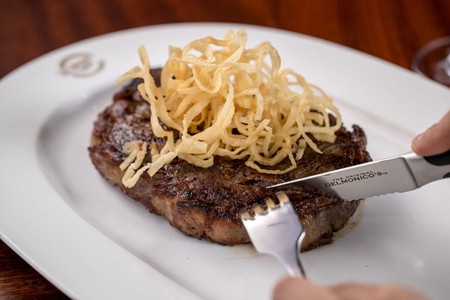 A taste of Old New York is what’s on the menu at these throwback businesses. Established as early as the 18th-century, these eateries prove that good food and service never go out of style. For a taste of yesterday today, here are the oldest restaurants in New York City.

The country’s first fine-dining restaurant earned its first happy customers back in 1837 and hasn’t stopped since. At Delmonico’s, upscale American fare — including the restaurant’s own inventions, like eggs Benedict, baked Alaska, and lobster newburg — continue to delight diners from around the world. Tip: it should come as no surprise the restaurant also takes credit for the Delmonico steak, an item sure to please carnivorous patrons. 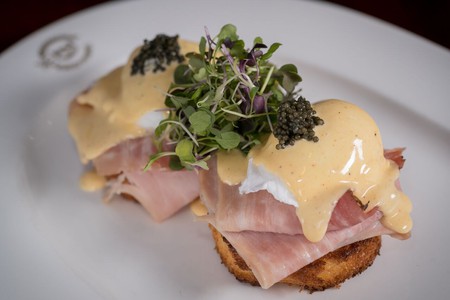 Katz’s Delicatessen may not be New York’s oldest restaurant, but it’s certainly its most quintessential — and among its most delicious. Since 1888, Katz’s, originally known as Iceland Brothers, has been cooking up a taste of New York in the form of Jewish deli classics, like kraut-piled frankfurters, hot pastrami sandwiches, and matzo ball soup. 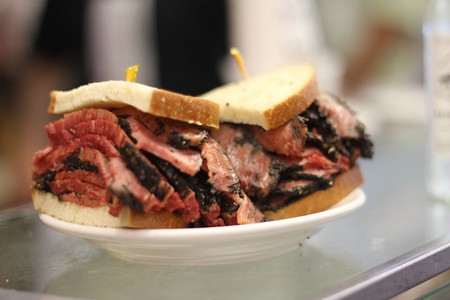 As the United States’ first pizzeria and the spot where New York-style pizza was born, Lombardi’s occupies a special place in the hearts (and stomachs!) of New Yorkers. Founded in 1905 by an Italian immigrant from Naples, this Little Italy staple is still the local’s go-to to “taste a slice of history.” 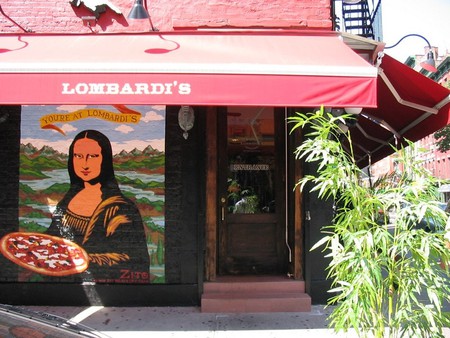 Beer-buffs go to Pete’s Tavern for a taste of its famous 1864 house ale and stay for its homemade Italian-American fare. Fresh-cut chicken breast piccata, meat lasagna, and spaghetti with veal meatballs are all on offer at this Gramercy go-to, famous for its role in the work of American author O. Henry, who was a Pete’s regular during his lifetime. 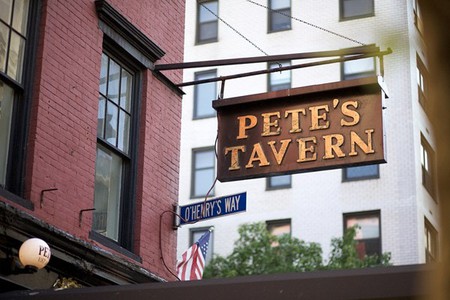 At the 1760s-established Fraunces Tavern, the same colonial classics once enjoyed by George Washington are still being served — and savored — today. Regarded as the oldest building in Manhattan by the Sons of the Revolution, this lower Manhattan mainstay is a museum, New York Freedom Trail destination, and home to the kind of fish and chips, beef pies, and full-bodied ales Washington would approve of. 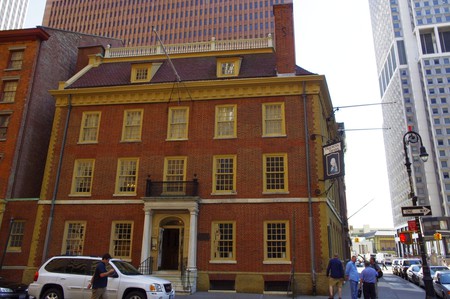 Carnivorous connoisseurs may be surprised to learn one of New York City’s most celebrated steakhouses evolved from a cafe-cum-bowling alley. Since its billiards and bowling beginnings in 1887, Peter Luger Steakhouse has become a foodie favorite, thanks in part to its famous USDA prime meat which is dry-aged on-site. The steak for two, extra-thick sizzling bacon, and Luger-Burger make this Williamsburg spot an enduring dining destination.

One of New York’s oldest and most exclusive restaurants, Rao’s is known as much for its old-school Italian food as the famous faces it feeds. A taste of Southern Naples is what’s on the menu at this Harlem institution, whose 1896 birth date makes it one of the country’s oldest family-owned locales — and still in the location where it first opened! Today, diners can expect high-quality pasta dishes, fan-favorite meatballs, and sightings of celebrities like Rao’s regular Woody Allen and co-owner Frank Pellegrino.

Meatballin' out 🍝| Finally got to try a @raosrestaurants meatball and my life is complete! These meatballs (made with beef, veal & pork) were so incredibly soft and flavorful, and not to mention huge (but that didn't stop me from eating 3) @raoshomemade – thank you for hosting such a great event! #tiamoraos #NYCFoodComa

A classic location calls for an old-school menu at Coney Island mainstay Nathan’s Famous. Established in 1916, this all-American eatery has evolved from a Brooklyn beach stand to a Guinness World Record holder, the first-ever Official Hot Dog of Major League Baseball, and a staple in supermarkets across the country. Today, visitors of Nathan’s original location can enjoy traditional dishes, like its world-famous beef hot dogs, Manhattan clam chowder, crinkle-cut fries, and even crispy fried frog legs. 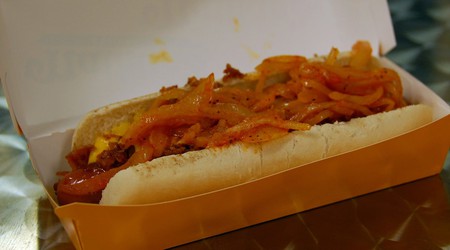 Enjoy a taste of Old New York at Yonah Schimmel Knish, the city’s favorite “knishery” since 1890. The knishes, which come in varieties like broccoli, cheese, and apple, are served straight out of New York’s past. Down-home dishes such as kugel and homemade borscht soup round out the menu of timeless tastes at this Lower East Side staple. 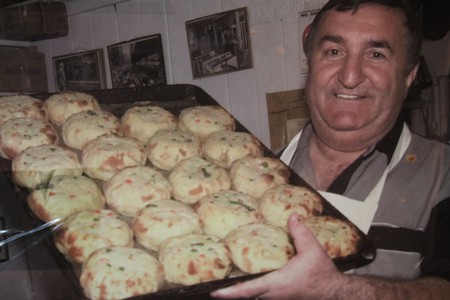 Dining at P. J. Clarke’s is a rite of passage for New York noshers. Opened in 1884 (or as the restaurant puts it, “before Lady Liberty lit her torch”), this local institution has counted Frank Sinatra and Nat King Cole among its fans and expanded to include locations in multiple cities, all the while delighting diners with fresh oysters, strong cocktails, and what some declare to be the city’s best burger.