The New York Review of Books, a History 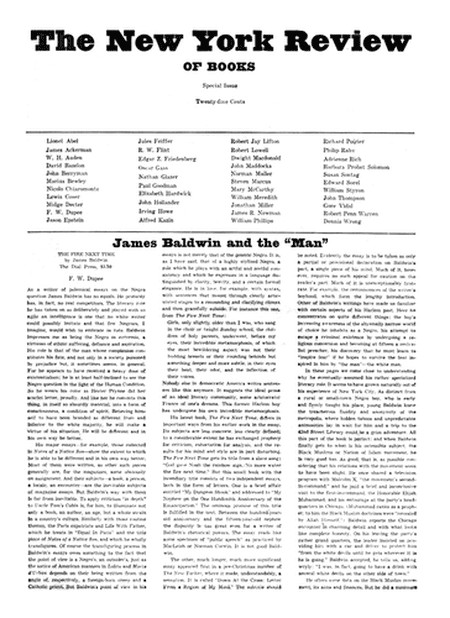 The New York Review of Books is synonymous with the literary history of the city and helped launched the careers of some of the best writers of the last century. Read on to discover the story of the founding, growth and survival of this timeless publication. 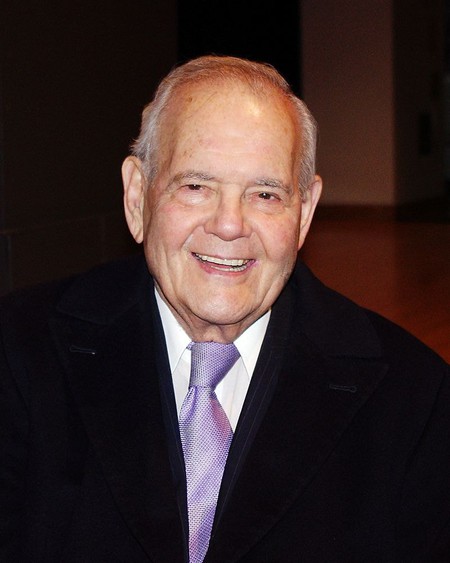 The New York Review of Books began publication in 1963, during a strike at the New York Times, which had all but monopolized the city’s intellectual discourse. Taking its cue from a pugnacious article by Elizabeth Hardwick, “The Decline of Book Reviewing,” in the pages of Harper’s, which lamented the glad-handing, sycophantic numbness of contemporary book reviews. The Review, founded by Robert Silvers and Barbara Epstein with support from Hardwick and poet Robert Lowell, was a different kind of enterprise. As intrinsic to the 1960s counterculture as Playboy, The New York Review of Books immediately distinguished itself in its embrace of cosmopolitan, generally leftist politics, and opposition to the Vietnam War.

Featuring influential works by Susan Sontag, Norman Mailer, Isaiah Berlin, Harold Bloom, and James Baldwin, the magazine quickly became the epicenter of American thought, if not Western thought in general, with essays that tackled race, religion, and global crises. But it was also much more than an intellectual broadside, nor was it simply a book review: The New York Review of Books, under Bob Silvers’s tireless editorship, has ever been distinguished by its willingness to publish work on seemingly specialized topics, many of them far from the echelons of typical New York expertise. In fact, many of its most famous pieces weren’t even about books – Joan Didion’s “New York: Sentimental Journeys,” concerning the Central Park rape of a jogger and its aftermath, has gone on to become a classic of nonfiction, and Susan Sontag’s “Illness As Metaphor” defined the intellectual arguments of the late 1970s and early ’80s (she would follow up this piece with companion piece “AIDS and Its Metaphors.”)

Unlike most literary magazines, which edit by committee, The New York Review of Books has always practiced a hands-on-methodology epitomized by founder Bob Silvers and now, following Silvers’s death in March, editor and longtime contributor Ian Baruma. Silvers’s ethos for the magazine was that “there was no subject we couldn’t deal with. And if there was no book [on a subject], we would deal with it anyway.” In practice, this meant lively essays that often disagreed with one another, keeping the magazine from being pigeonholed as the “radical chic” it was initially accused of. As essential as Silvers was illustrator David Levine, whose inimical, caricaturist style made the magazine instantly recognizable on the news racks, just as its typically grandiose titles – “The Dark and Light of Francisco Goya,” “Between Hell and History,” and “In the Darkness of Dick Cheney” – remained charmingly uncompromised.

Feminism, punk, gay rights, resistance to suffocating political regimes; there has hardly been a major controversy that the Review hasn’t covered. Profiled by Martin Scorsese in the 2014 HBO documentary The 50 Year Argument, Silvers’s magazine was literary culture for half a century and, far from following changing fashions, has consistently combined a certain gentility with progressive, argumentative liberalism.