A Beginner's Guide to the New York Poet Frank O'Hara 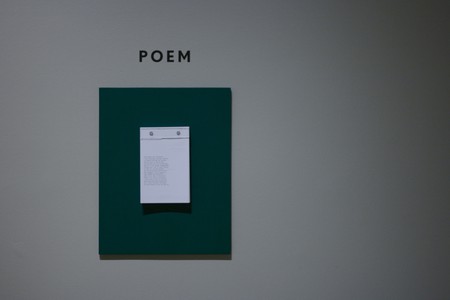 Nearly always dressed in a suit and tie, Frank O’Hara could be found working at the front desk of the MoMa in New York during the 1950s, later becoming assistant curator. Throughout his life he produced an immense number of poems written in a lively and concise style to the themes of witty mash-ups between his thoughts and their relation to the life and times in which he lived. We take a look at O’Hara’s life and work.

Art in the 50s and 60s was not the only creative process limited to the influence of Abstract Expressionism- a New York movement which included artists like Willem de Kooning, Franz Kline and most famously Jackson Pollock. Both poets and writers were inspired by the movement, which celebrated expression in the form of spontaneous action, artistic extroversion and creation through the subconscious. Artists and poets alike would congregate at the Cedar Bar Tavern in University Place, drinking and emphatically discussing the intricacies of art and writing and Frank O’Hara, being one of the familiar faces there, could often be found amongst the ruckus, scribbling down a poem or reading one aloud. O’Hara’s poetry reflects the discourse between mediums of expression, there is at once sharpness, playfulness and spontaneity in his writing, qualities which reflect his rigorous love of experimentation which would become second nature to him. 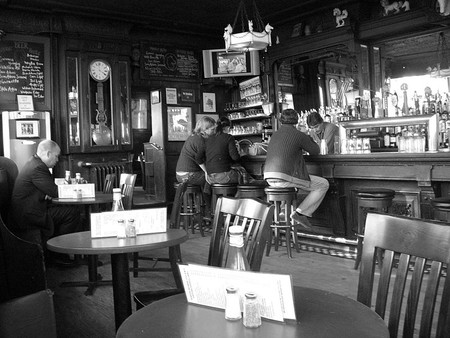 Frank O’Hara wrote his best-known collection of poems during his lunch breaks while working at the Museum of Modern art; these include A Step Away From Them, written in homage to Bunny Lang, Jackson Pollock and John LaTouche, then recently deceased. This emotive poem outlines a lunchtime walk through Times Square, observing the New York streets with its sounds, smells and colors as well capturing the everyday movement of the city, whilst wistfully emphasizing the continuity of life without his friends. The poem The Day Lady Died, also a Lunch Poem, depicts O’Hara undertaking his everyday activities whilst reading the newspaper to discover that Billie Holiday had died. It is a fluid poem of motion and description, which touchingly ends with a recollection of the past, as though the poet has been stopped in his tracks and is suddenly gripped by nostalgia. He recollects the last time he heard the mighty Billie Holiday perform, which is in itself a breathtaking memory. 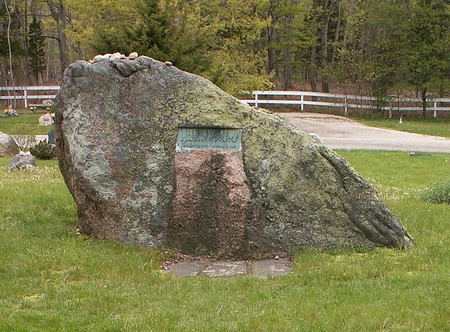 Having a Coke With You

One of Frank O’Hara’s masterpieces Having A Coke With You is a passionate modern-day love poem, which enthusiastically jumps between subjects with the ecstasy and excitement of new love. Images from the streets of Barcelona, to tulips and birches explode in a flurry of description, there is a sense of rushing, to declare everything to the object of his affection, and it comes out like an emotive explosion of sensations, which serve to give the reader intimate details of the person O’Hara is dedicating the poem to. This poem also directly references his passion for art, mentioning the Frick and one of his favorite paintings The Polish Rider, as well as futurism, Picasso, Marino Marini and Michelangelo. In a way it is the amalgamation of all which inspires and thrills him, and a dedication of all of this to the person he is writing to, creating one of the most lively, unique and hypnotic love poems of all time. 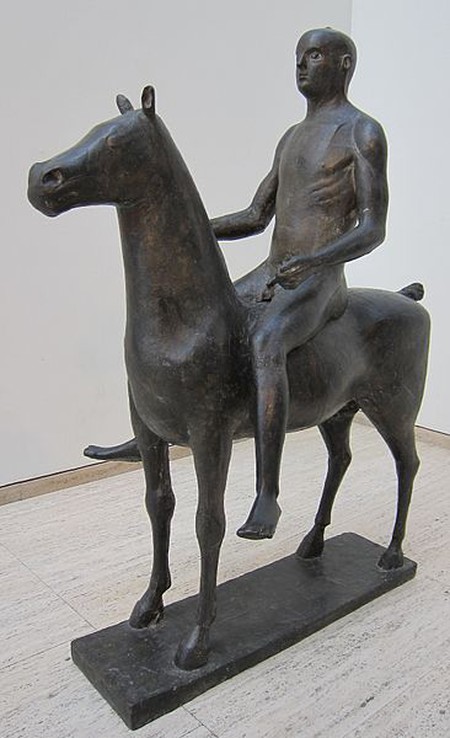 ‘Gossip was part of his style’, is how Allen Ginsberg described Frank O’Hara, referring to his wild social character and the chattiness of his poetry. O’Hara was also known for his love of drinking, like many other writers and artists of the time, but personally, like a true American he was fond of chocolate milkshakes and hamburgers, walks around New York and meeting people, and was a keen socialite — seen at all the right parties, described as being so popular it was hard to ever see him alone. Ginsberg, a great friend and fellow contemporary, would write a moving poem dedicated to Frank O’Hara after his death called My Sad Self, depicting New York as a memory of how it was once and what it became, seemingly without the people he once knew; or in other words, without O’Hara. 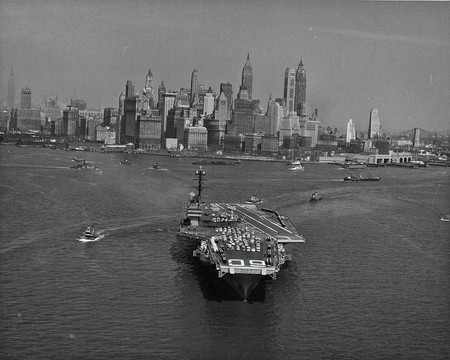 Frank O’Hara went on to write some of the most memorable poetry of his time, including Memorial Day, Oranges and various dedications to famous people such as James Dean, which cemented his work as some of the most innovative and contemporary of the time. He was a much adored member of the collective of creative minds of New York in the 50s and 60s, and also wrote art criticism, despite having no formal training in the arts. He was described in the documentary Modern American Poets How Terrible Orange is/ & Life as ‘unforgettable’, a close friend saying: ‘Some deaths fade. You don’t remember the color of their eyes or the sound of their voice particularly, but with him, I still do.’

There is currently a small exhibition on Frank O’Hara’s poetry on at the Southbank Centre until 6th March 2016, in the Poetry Library of The Royal Festival Hall, where you can hear readings of a numerous number of works, as well as have a look at his collections.