The Life Of Daniel H. Burnham | The Mind Behind The Flatiron

Daniel H. Burnham was born on September 4th, 1846, in Henderson, New York. Burnham took pride in his careers as both an urban planner and an American architect, and his contributions to New York were spectacular. Before Burnham, architects planned to create tight city streets with modest buildings, homes, and shops. But in a spark of genius, architects like Burnham thought about building up instead. This idea laid the foundation for the modern day skyscraper. 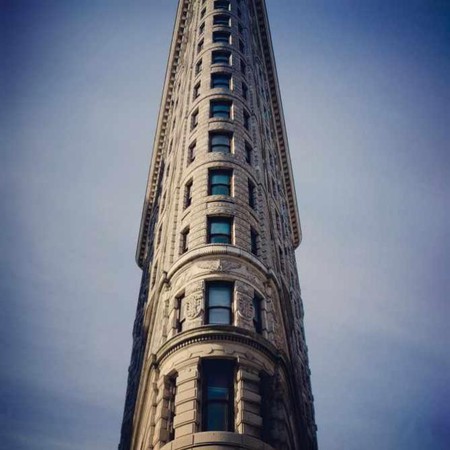 Burnham was born into a large family and raised as a member of the Church of the New Jerusalem (currently known as New Church). From there the family moved to Chicago, where he made the connection to art and its wonderful effects. Beginning in Snow’s Swedenborgian Academy and later on moving on to Chicago Central High School, Burnham found that his artistic abilities and natural-born leadership would pioneer his architectural career to the stars. But ambition turned into reality when he met W.P.P. Longfellow, a famous architect and writer who agreed that Burnham would excel in field of architecture and become a legend within his lifetime.

After college, Burnham worked with William Le Baron Jenney as his draftsmen. Jenney developed and created the Home Insurance Company Building in Chicago. From here, Burnham’s goal was to become the world’s greatest architect, and in time he would be so in the eyes of many New Yorkers.

Working diligently, he would go on to create one of the most famous and unique structures in all of New York, the Flatiron Building. When completed in 1902, it held the title as largest building in New York, standing at 20 stories high. The Flatiron Building earned its name from its unique architectural style, similar in appearance to a cast iron clothing iron.

Burnham also created the famed Union Square in Washington DC, which is known as one of the main transportation hubs in the capital city. In fact, during World War Two, Union Square would see the height of its traffic, with at least 200,000 young men and women marching through those beautiful pillars and arches. In recent years, many other architects have expanded Burnham’s vision and created a more relaxed leisure spot for tourists and natives alike. Adapting to the times, it is more reminiscent of a shopping mall, while still retaining its properties as a major transportation hub. 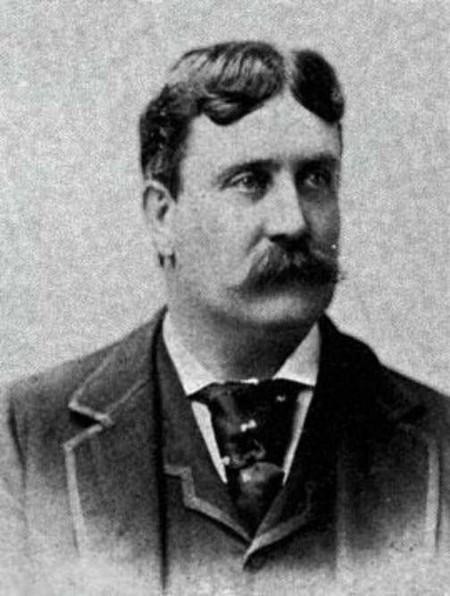 Stylistically, these edifices are reminiscent of a classical style, instead of a more gothic aesthetic that would prevail during later years. Many other famed architects such as Louis Sullivan looked down upon Burnham and his dependence on classicism. Many remember Burnham by one of his most notorious statements: “Make no little plans. They have no magic to stir men’s blood and probably will not themselves be realized.” This sentiment entered the hearts and minds of future architects, and is an inspiration to humanity in general.

Sadly, in the early 20th century, Daniel H. Burnham passed away in Heidelberg, Germany, where he created and maintained the D.H. Burnham and Company, the world’s largest architectural firm. He also assisted many cities worldwide in the creation of their most beloved structures. Today, many still remember what he contributed to the world around him and how his humble beginnings helped shape him into a courageous and powerful man that would be considered a hero in our time. Next time you are in Manhattan, take a short trip to the Flatiron and take in the glorious legacy that he left.