The Life and Death of James Agee in New York City 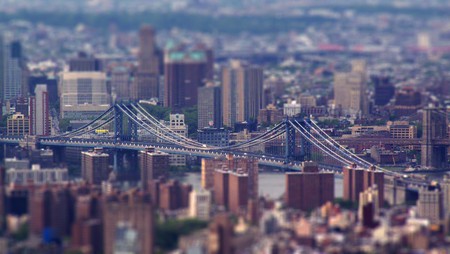 The short, vivacious life of Pulitzer-prize winning journalist, novelist, and film critic presents contemporary readers with a study in contradictions. Born in Knoxville Tennessee in 1909, James Agee never lost sight of the South even after coming to New York in the early 1930s. There, he quickly made a name for himself as a reporter for Fortune magazine and it was for Fortune that he began the article, with photographer Walker Evans, that would become Let Us Now Praise Famous Men. When finally published in 1941, the book chronicled Agee’s time with Alabaman sharecroppers during the Great Depression, with Evans’s photographs becoming some of the most famous images in the world. 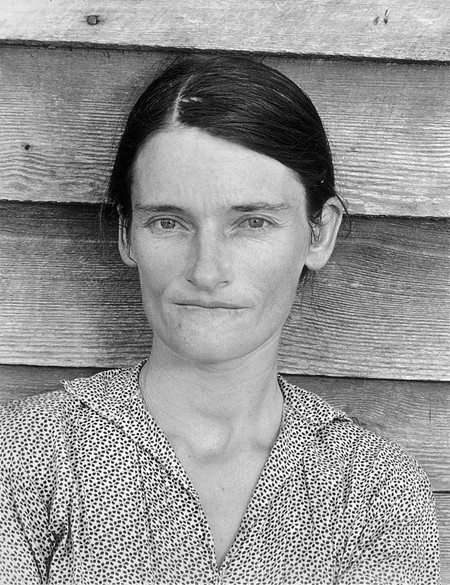 And yet, Agee was equally taken with city life, writing (in an essay collected as Brooklyn Is, with a foreword by Jonathan Lethem) that “Manhattan is large, yet all its distances seem quick and available. Brooklyn is larger, seventy-one square miles as against twenty-two, but here you enter the paradoxes of the relative…an immeasurable proliferation of house on house and street by street…infinite in time in patience and in population as in space.” Clearly, the paradoxes of the city appealed to the young Agee, and he came to reside in Greenwich Village after graduating from Harvard to work as a book reviewer. 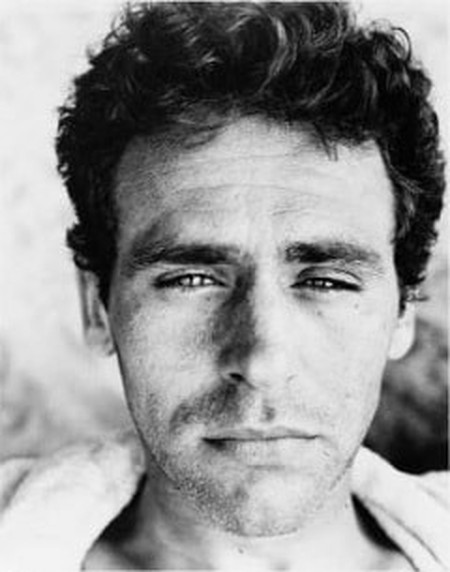 But it was the young medium of film in which Agee most distinguished himself in his lifetime. In a time when film criticism was in its infancy, Agee took the movies seriously, becoming the film critic for The Nation from 1942 to 1948. His film essays, collected in Agee on Film, were often seen as iconoclastic, pitched against popular taste, as in his defense of Charlie Chaplin’s universally loathed Monsieur Verdoux and Jean Renoir’s The Southerner, a film close to Agee’s heart that would go on to Oscar nominations despite being actually banned in Agee’s native Tennessee for its unflattering portrait of farmers. Not one to shy away from a challenge, Agee himself would write one of the most defining southern films—and classic films period—the astonishing Night of the Hunter, directed by actor Charles Laughton in 1955 from a screenplay by Agee (who had already made a name for himself as screenwriter of The African Queen). 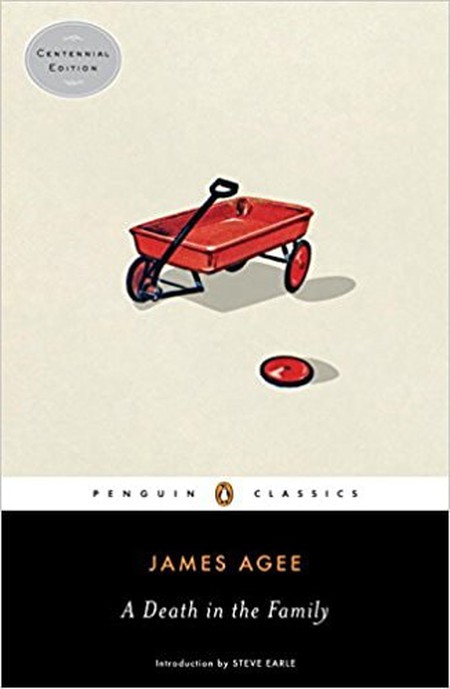 A Death in the Family | © Penguin Classics

Throughout his life, Agee struggled with the book that would become his posthumous masterpiece, A Death in the Family. With his ex-wife and son (the writer Joel Agee) having decamped to Mexico to live with Communist writer Bodo Uhse, Agee fell into alcoholism and died of a heart attack in the back of a New York taxi cab in 1955. No one at the time would have expected that a freelance writer like Agee, with only a few books in print, would go on to have one of the most outsized reputations in literature, equal parts proud Southerner and quintessential New Yorker. The harmony he found between poor Americana and the New York avant-garde would inspire a new generation of New Journalists who would continue Agee’s practice of eccentric, almost evangelical reportage, as well as so-called “autofiction” authors who blurred the line between memoir and fiction just as Agee did in A Death in the Family, which received the Pulitzer Prize in 1958, three years after the death of its brilliant author.