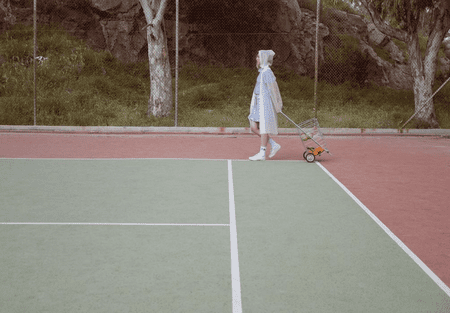 Greek fashion is enjoying a great revival right now, with emerging new talents and established designers using fashion as a means of proposing a new aesthetic to forge a modern Greek identity.

Drawing on an international frame of reference, these designers prioritise craft and sustainability to offer contemporary designs that stand the test of time. Last week, Greek fashion platform AISSO exhibited new brands at London Fashion Week. Culture Trip takes a look at the new names to know in Greek fashion and how they are defining a new era in Hellenic style.

Emerging fashion brand 2plus1equals2 is an experimental new label by designers Stella Panagopoulou and Valisa Gotsi. The label seeks to foster discussions about the utility versus imagination element of fashion design through deconstructed silhouettes, sculptural forms and playful juxtapositions. The result is recognisable staples – two-piece suits, cut-out smock dresses and classic black dresses – rendered in off-kilter and unexpected styles. Offering a truly international outlook, each collection is inspired by a different city and the cultural landscape that is inherent in each place. 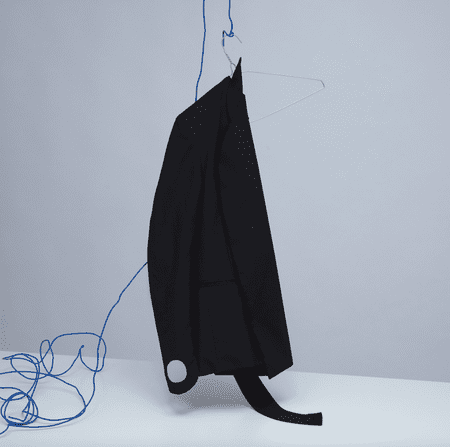 After studying at the Fashion Institute of Technology in the US, founder Etty Leon was quick to establish her own eponymous brand. Having also studied the craft of shoemaking at workshops in Athens, the designer sought to bring the best of international and local craft to her brand, combining experience in Greece with bespoke production in Italy. The result is sculptural footwear that marries modern and classical design elements – flat sandals with high-rising straps and black-heeled boots with statement details.

Rather than looking to Ancient Greece, the designer channels a more global vision which, Leon explains, is inspired by “Hollywood glam, performance, glamour, rock chic and sensuality”. The international vision is reflective of the burgeoning Greek fashion landscape, one which the designer is positive about. “I think Greek fashion has changed a lot in the last few years,” the designer muses. “Greek buyers have started buying Greek products in order to support the Greek economy, and this has given the opportunity for a lot of new brands to make their debut.” 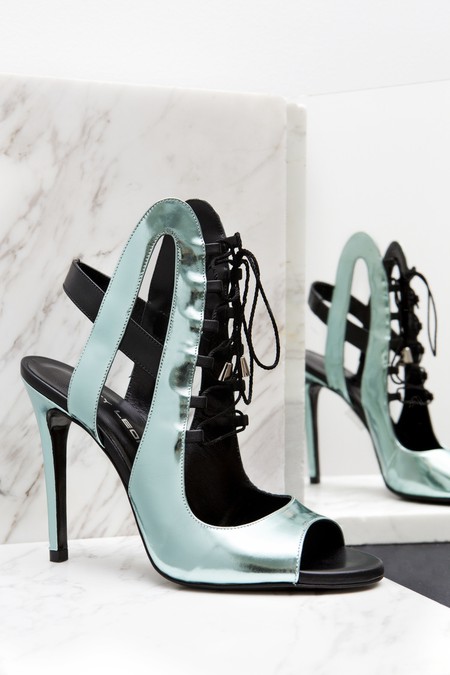 The craft of shoemaking in evidence at Etty Leon | © Aisso

Based between New York and Athens, Danai Sakellari is a Greek designer who brings international experience to the heart of her aesthetic at her brand 1014Lex. Having previously worked for DKNY and New York production companies, the designer prioritises elegant tailoring and classic silhouettes. The brand produces memorable and wearable pieces that are deftly feminine and empowered. Alongside the main collections the brand also produces bridal wear, created with the same signature approach. 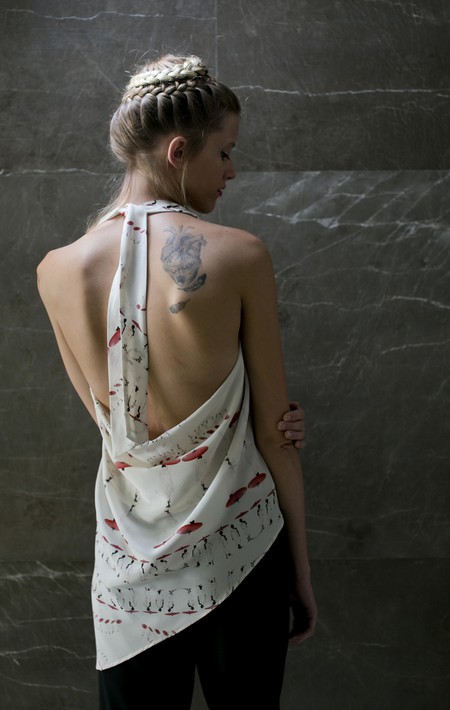 Maison Faliakos was established back in the ’80s but has recently enjoyed a major revamp courtesy of brand director Christos Petridis and creative director Venediktos Adipas, who have sought to develop a modern signature for the label. The brand’s aesthetic, they tell us, “is defined from unconventional elegance, eclecticism, powerful contrasts”. The results are strong, sculptural silhouettes that marry romanticism and bold colours.

“Of course, our work has been inspired by Greek design tradition,” the pair comment, “but the elements drawn from there are always translated in a subtle way.” They summarise that “folk in its original form has never interested the house”. Looking ahead, the brand is excited by the risk and innovation within the Greek fashion landscape and the positive impact this will have on the future of Greek fashion. 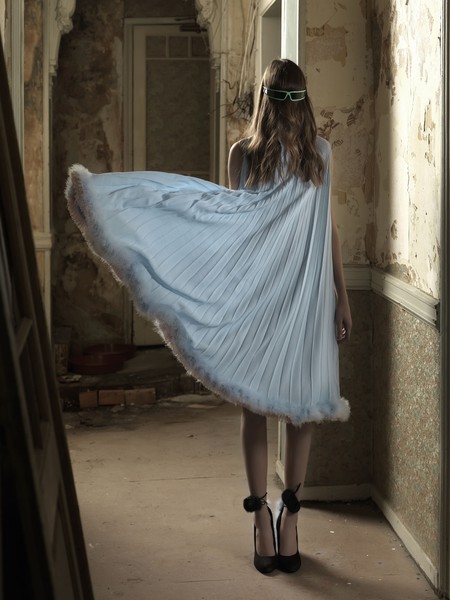 Alexandra Koumba launched her brand in 2008 after deciding to distill her passion for sculpture into wearable design pieces. After a series of successful years that saw the designer create and distribute the official accessories for the Special Olympic World Games in the summer of 2011, Koumba decided to relocate to the USA, where she has since enjoyed impressive success.

Alexandra Koumba designs are the perfect blend of cutting-edge fashion and traditional elements, resulting in one-of-a-kind creations. Her work is inspired by nature, and her jewellery consists of fragile elements – lace, animal bones and seeds, cast in precious metals. Talking about the impact of Ancient Greece on her work, the designer explains that, “I am truly inspired by ancient traditions, rituals and archetype symbols that unite with the ancient consciousness not only from our Greek ancestors, but coming from the world heritage of ancient wisdom.” 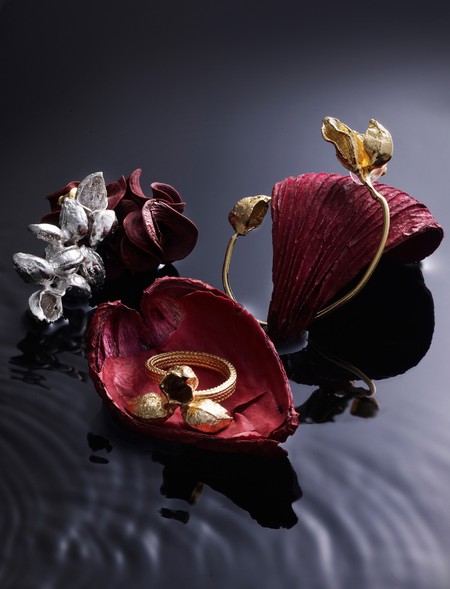