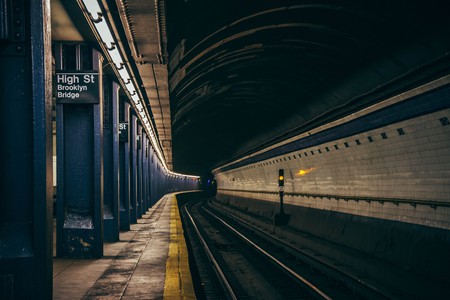 Traveling around New York City can be problematic. The trains are a challenge, the traffic congested, and even walking can be difficult. But there is hope, as a raft of new transportation plans emerge on the horizon.

There are several projects underway in New York right now that will change the way people navigate the city. Some are further along than others, but all of them have the goal of making commuting and traveling more pleasant for everyone.

The New York subway system has been criticized heavily in recent years, and plans to improve it are still being drawn up or executed. Most of those involve heavy maintenance of the existing lines rather than grand openings of new ones. But there are some projects that will be more visible than behind the scenes infrastructure changes.

Current subway cars are old, run-down, and almost always extremely crowded. The Metropolitan Transportation Authority (MTA) that runs New York’s subways, announced in 2016 it would be bringing in centipede-like subway cars that have no doors and should improve capacity by up to 10%. New York hopes to test prototypes of the new cars by 2020. Similar subway cars are used already in Toronto and Paris.

In another attempt to ease the daily stress put on the subway system, a proposed new rail line would accommodate people who want to travel around New York City without going into Manhattan. The Triboro rail line would be a 24-mile line between Co-op city in the Bronx and Bay Ridge in Brooklyn. This would be an above-ground line, and would connect with subway lines along the way. Estimates indicate that 100,000 people would use the Triboro rail line daily if it were to be built.

There have been other attempts by city officials to make it easier to get from one neighborhood to another. Some areas are woefully underserved by the subway, and ambitious solutions have been put forward. One of these is the Brooklyn-Queens Connector, a proposed 17-mile streetcar that would connect the waterfront neighborhoods on the two boroughs. Real estate companies with property in those areas are unsurprisingly behind the project, as is Mayor Bill de Blasio. However, as of the end of 2017, the project has reportedly hit difficulties, with some saying it’s financially unviable. 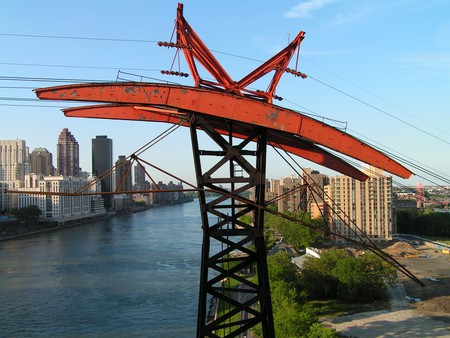 At some point in 2019, the L train, which runs across 14th street on Manhattan and to Williamsburg and beyond in Brooklyn, will shut down for maintenance. That’s going to be more than an inconvenience to the thousands of commuters who use it every single day, and has spawned countless possible remedies. One of the more interesting proposals is the East River Skyway, which would involve a high speed gondola shuttling passengers over the river between Manhattan and Brooklyn. This solution has the advantage of being pollution-free, quiet, and quick to build. But whether it gets approved before the L line shuts down remains to be seen.

A lot of these projects have not even been given approval, so will be scant consolation to the commuter stuck waiting for a train in Manhattan. But the future does hold hope for a modernized, diversified travel system in the city, and when it comes, the Big Apple should, hopefully, be much easier navigated.