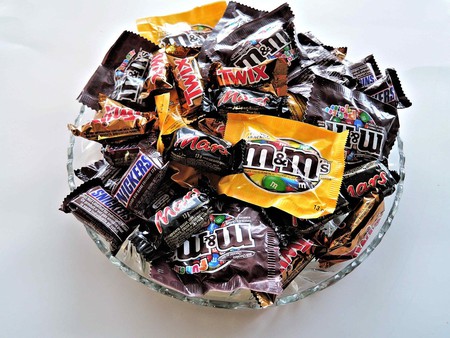 Living in a city as large as New York is a real treat—until it comes time to plan this year’s trick-or-treating route. From popular Manhattan neighborhoods to little-known Bronx communities, we’ve rounded up the best places in New York City to snag some treats, and that’s no trick!

Known for its popularity amongst families, Brooklyn’s Park Slope is always a safe bet for kid-friendly fun. Come Halloween, and parents can count on local businesses and residents of the neighborhood’s old-fashioned row-houses to deliver decorations, desserts, and a delightful sense of safety. 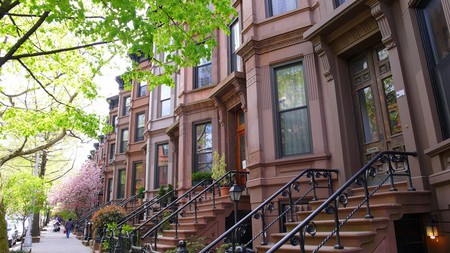 Manhattan’s Upper East Side is home to top attractions such as Central Park, Museum Mile, and come October, some tasty trick-or-treating. While New York City parenting sites specifically recommend 78th and 94th Streets between Park and Lexington Avenues, the neighborhood’s sweetest treat is Fifth Avenue, where higher-end stores and businesses raise the bar for Halloween bites. 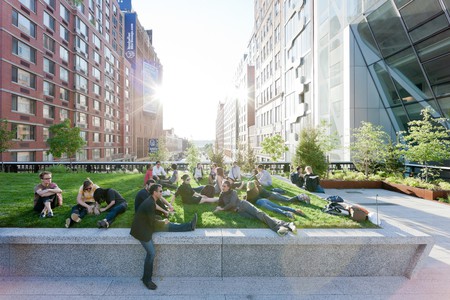 For bites in Brooklyn, Clinton Hill can’t be beat. Parents and costumed kiddies who join the Clinton Hill Children’s Annual Halloween Walk will receive a map of local homes, many of which date back to the mid-19th-century, known for their decorations and candy distribution. 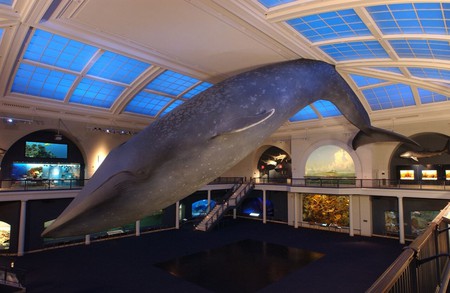 Just in time for Halloween, we’re blowing the lid off New York’s best-kept secret, City Island. This Bronx island comes highly recommended as a Halloween hot spot thanks to its annual parade in Hawkins Park and high volume of homes participating in the holiday’s trick-or-treating tradition.

The world-famous Village Halloween Parade isn’t all that this neighborhood offers. From 3–6pm on Halloween Day, Washington Square Park hosts the Greenwich Village Children’s Halloween Parade and Party. A family-friendly parade, free trick-or-treating bags and candy, games, and more await at this all-ages version of a New York City tradition. 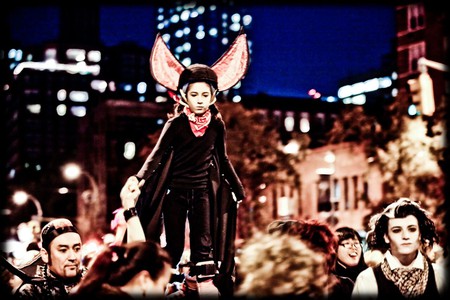 Home to several ethnic enclaves, such as El Barrio and Little Senegal, Harlem may be Manhattan’s most community-centric neighborhood. At no time is this community spirit more evident than on Halloween, when residents and businesses of all backgrounds dish out candy for trick-or-treaters. The Mount Morris Park Community Improvement Association also creates a map of participating houses for locals’ convenience.

A hub for restaurants and bars, the Lower East Side of Manhattan is a worthy eating destination any day of the year. On Halloween, many of the neighborhood’s candy, chocolate, and desserts shops, including legendary sweets store Economy Candy, hand out gourmet grub to costumed kids. 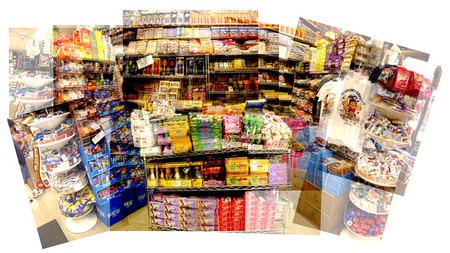