The Movie Mastery Of Martin Scorsese

Born in New York in 1942, Martin Scorsese is one of the most influential directors of recent times. After five nominations for best director at the Academy Awards, he finally won the prize in 2007 for The Departed. Scorsese is often recognized by his movies being set in New York City. We discover the best films by one of the world’s greatest directors.

Taxi Driver is based on the true experiences of a Vietnam War veteran finding it hard to deal with social norms after returning home. Travis Bickle (Robert De Niro) works as a taxi driver in one of New York City’s worst districts. He suffers from insomnia and is feeling alone and isolated. After meeting the 12 year old prostitute Iris, who has to escape from her hustler in his taxi, Travis is compelled to end the anarchy in the city in the now infamous climactic scene. The powerful music (by Bernard Herrmann) gives a serious ambiance to Travis’ two contrasting moods, the sweet and charming man and the violent maniac, giving the audience the ability to really identify with him. 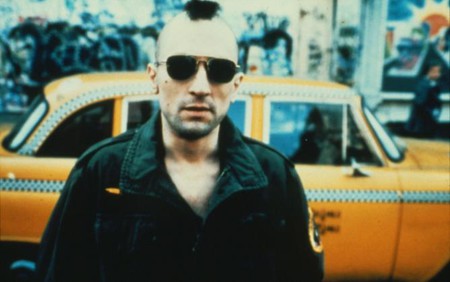 Goodfellas is considered to be one of the best films of all time, and it was nominated for six Academy Awards as well as almost 50 other accolades. The screenplay was co-written by Scorsese and Nicholas Pileggi, the writer of the non-fiction book Wiseguy upon which Goodfellas was based. The film follows the rise and fall of the Lucchese crime family in an Italian-American neighbourhood in Brooklyn. Scorsese’s brilliant ability to capture the feel of the period he is portraying, along with the spectacular performances from Robert DeNiro and Academy Award winner Joe Pesci, makes Goodfellas a classic. 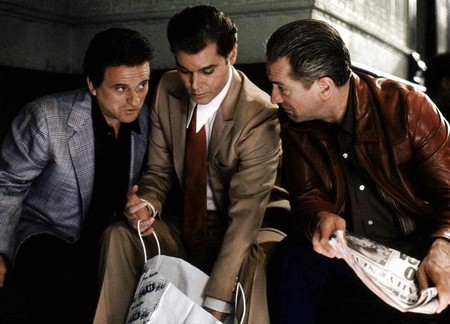 Howard Hughes (played by Leonardo DiCaprio) was a 20th century inventor and filmmaker, and also a pilot. In The Aviator Scorsese depicts the most productive period of Hughes’ life, from the 1920s to 1940s, and the plot follows his career as well as his love life and his battles against his phobias and obsessions. Scorsese’s brilliant use of special effects is complimented by the excellent performances by Hughes’ love interests, played by Cate Blanchett and Kate Beckinsale, as well as DiCaprio, whose task of interpreting the life of Howard Hughes was pulled off with flying colours. 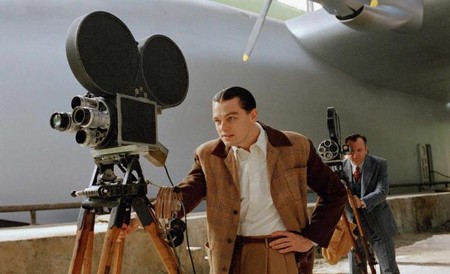 Based on the 2002 thriller Infernal Affairs, set in Hong Kong, The Departed takes place in the south of Boston, where the state police wage war on the Irish-American mafia. Billy Costigan (Leonardo DiCaprio) is given the task of infiltrating a mafia syndicate run by the gangster Frank Costello (Jack Nicholson). Meanwhile, the young criminal, Colin Sullivan (Matt Damon), infiltrates the police on behalf of Costello, making the film a race to reveal the traitor on the other side. The tension and drama created by the brilliant trio of actors contributes to make this film a classic in the genre of gangster films. It won the Academy Award for Best Picture in 2007. 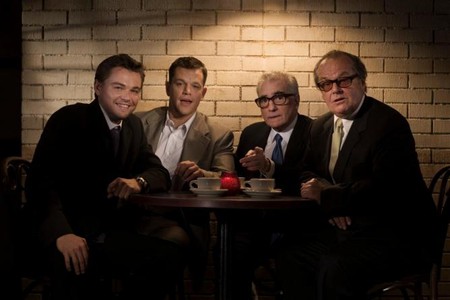 Hugo is the first 3D film directed by Scorsese. Hugo follows the adventures of Hugo Cabret, a 12-year-old boy who lives with his uncle in Paris’ Gare Montparnasse railway station, where his uncle maintains the clocks. Hugo’s uncle disappears after teaching Hugo how to maintain the clocks, leaving Hugo to live a covert life, hidden in the stations secret passageways, in order to avoid the Station Inspector Gustave and his dog Maximilian. Hugo continues to keep the stations clocks running, while also trying to finish his dead father’s most ambitious project: a mechanical man designed to write with a pen. Hugo is considered to be one of the first films to truly make use of the 3D technology, and it won five Academy Awards including Best Cinematography, Best Art Direction and Best Visual Effects. 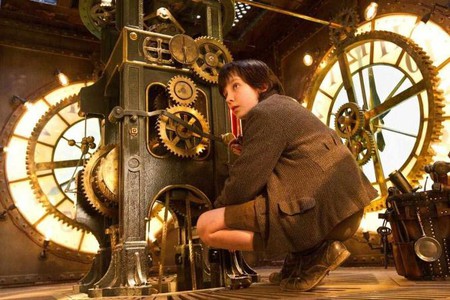 Hugo | © Paramount Pictures
Give us feedback