The Best Day Trips To Take on Metro-North 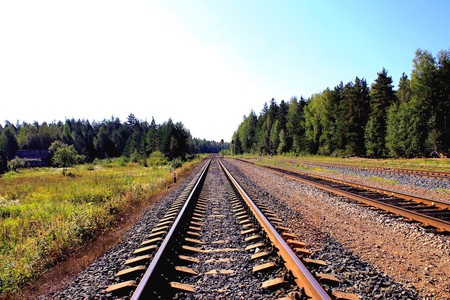 When New Yorkers need a break from city life, they board the Metro-North to upstate New York. The train preferred by adventurers and leisure-seekers alike travels to remote hiking trails, small towns and even an abandoned castle. Experience them all on the best day trips to take on the Metro-North.

Beacon-bound New Yorkers can board the Metro-North’s Hudson line to reach the small Central New York town and its world-famous art museum. Dia: Beacon, situated in a former Nabisco factory, is known for its larger-than-life pieces – Louise Bourgeois’s Crouching Spider and an installation by Richard Serra are particular highlights. See the entire museum before grabbing a bite on Beacon’s buzzy Main Street. 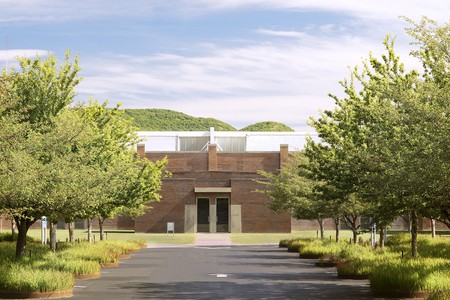 Located one town over from Beacon, Cold Spring is another popular Hudson line stop. Small-town charm abounds in this Hudson Riverfront area, where a tiled promenade (featuring a gazebo, naturally) leads to antique shops, mom-and-pop restaurants and babbling brooks and hills.

On the Captain Lawrence Brewery Bike Tour, the real journey begins when the Metro-North stops. The $114 package includes a round-trip rail ticket, food and water, and a tasting of 10 different beers at your destination, one of the area’s top breweries. As a bonus, the 35-mile (56.3-kilometer) scenic bike path provides spectacular (and free) views of the Hudson Valley. 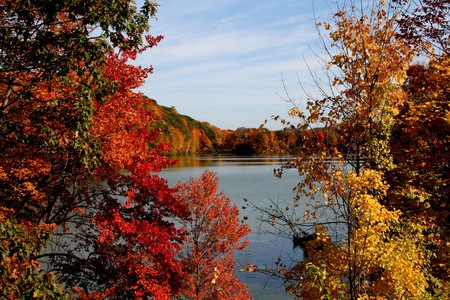 Stone Barns Center for Food and Agriculture and Blue Hill

Stone Barns is one of the Hudson Valley’s most beloved treasures. The working farm and education center sits on a Rockefeller estate, which features hundreds of vegetable, fruit and herb varieties as well as laying hens, pigs, turkeys and even bees. Experience them all at Blue Hill at Stone Barns, the site’s farm-to-table restaurant known for its chef’s choice feasts.

For city dwellers who crave the great outdoors, the Harlem line’s Appalachian Trail stop will be worth the long ride – 66 miles (106.2 kilometers) north of Grand Central. Once making their way past the wild turkeys that are known to occupy the train platform, hikers can head straight to its 2,144-mile (3,450.5-kilometer) namesake trail, the East Coast’s “longest continuous, marked recreational footpath.” 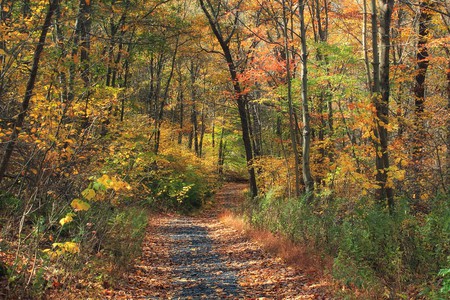 Hike along the Appalachian Trail | © Nicholas A. Tonelli / Flickr

A culture shock awaits visitors of Sleepy Hollow, a small town famous for being home to Washington Irving’s Headless Horseman, though locals know it more for its many historic sites. One such attraction is Philipsburg Manor, a circa-1750 farm and mill that now functions as one of New York’s most unique museums. Join guides in period costume as they walk the property and hold authentic demonstrations of 18th-century activities at this memorial to slavery-era America.

To reach this early-20th-century castle in the middle of the Hudson River, New Yorkers will need more than the Metro-North. Board a boat from Beacon to Pollepel Island, home to Bannerman Castle, or rather, its ruins. The one-time Scottish armory and home, which has fallen victim to accidental explosions as well as a suspicious fire, and the island on which it stands can both be toured on weekends. 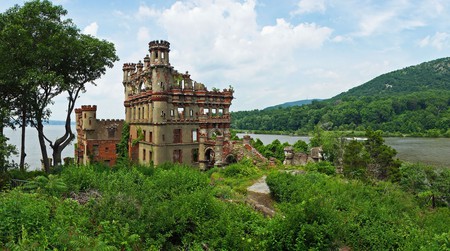 The Bannerman Castle was once a Scottish armory and home | © H.L.I.T. / Flickr
Give us feedback