The Best Apps for NYC Commuters 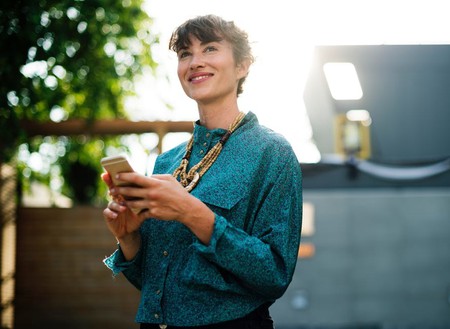 Get app-y in NYC | © rawpixel.com / Unsplash

New York is a city of movers and shakers— and that’s just on any rush hour subway ride. To get us where we need to go, we rely on smartphones just as much as public transportation and ride share services. Make commuting a choice, not a chore, with our pick of the best apps for NYC commuters.

Citymapper utilizes walking, subways, cars, and bike shares to ensure that your commute is as efficient as possible. The app’s engineers understand that every New York minute counts, and provide optimized routes and detailed instructions (even telling you which subway exit to use to reach your destination quicker) in order to guarantee that not a single second is wasted. 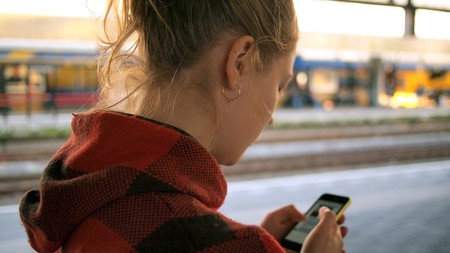 New York’s jetset selects Moovit to get around New York and any of the app’s 2,000 other cities. Not your typical trip-planning app, Moovit’s features include a handy “Get Off Alert” that notifies you when you’ve reached your stop, a “Favorites” tab where you can get one-tap directions to your most traveled places, and real-time step-by-step itineraries.

New York City’s official (and comparatively new) bike-share program has become a preferred alternative to taxis and the subway for those who enjoy cycling. Download the free Citi Bike app to locate your nearest docking station, purchase a day pass, save your favorite stations, and more. 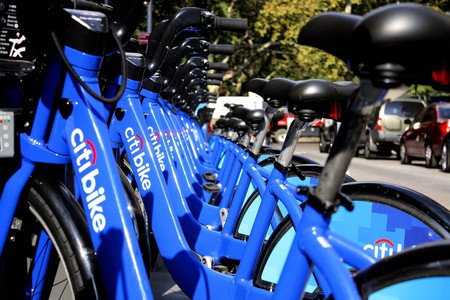 Get on your bike in NYC I | © Phil Roeder / Flickr

Honoring its philosophy of “happy drivers, happy riders,” Juno is the socially responsible ride-share app. Only top-rated drivers are accepted to work with Juno, which in turn charges drivers 60-65% lower commissions than its competition. Experience the ride-share revolution by joining Juno today to enjoy 30% off all New York City rides for a limited time.

Cost-conscious commuters swear by Via, touting it as the most wallet-friendly of New York City’s ride-share apps. With Via, rides start as low as USD$5 and can be taken anywhere in New York, including JFK, LaGuardia, and Newark Airports. 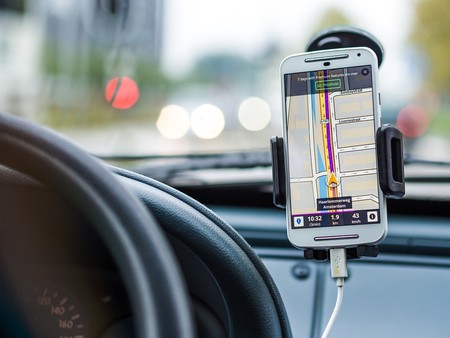 A 24/7 Trust & Safety Team and a 90% five-star ride rating make Lyft the most popular of New York City’s ride-share apps. In addition to peace of mind, Lyft features include ride scheduling, up-front fare totals, and unique opt-in promotions, such as offering riders the option to round up each fare to the nearest dollar in support of the charity of their choice.

If you eschew cab rides because of the hassle of paying, Curb is the app for you. With Curb, users can connect with more than 100,000 licensed cab drivers and simply select the Pair & Pay option to have their card charged after their ride is complete. 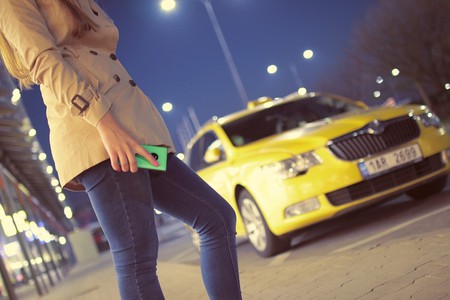 To those who say newspapers are dying, the New York Times replies: there’s an app for that. With the NYTimes app (the iconic outlet also has apps specifically for cooking and crossword puzzles), you can read the entire day’s newspaper on your phone or tablet. For news-junkies pressed (no pun intended) for time, the app also provides a handy rundown of the day’s top stories.

If you’re commuting in New York City, chances are you could benefit from meditation. Headspace is an app featuring guided and unguided meditation sessions that can be completed anywhere. While the app offers helpful general sessions, there are also themed driving, walking, and cycling tapes are particularly beneficial to commuters.

Is the L Train Running?

Is the L Train Running? is technically a website, not an app, serving a simple, yet as any Williamsburg resident can tell you, crucial purpose. The site’s sole function is to provide the real-time status of New York City’s L subway line, so that before you set off to the newest yoga studio-slash-doggy daycare-slash coffee shop, you can confirm whether the L train is indeed running. 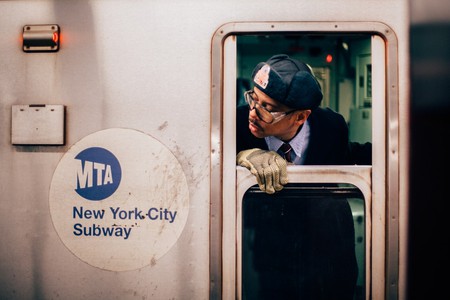