The 10 Best Period Dramas You Should Watch

Watching period dramas is an addictive way to spend an evening. Not only are these movies entertaining, but they also explore some of the most important periods in history, from relationships within domestic spaces to great social movements. Here we explore the best period dramas, each with excellent actors, directors and sets, that you simply cannot miss.

A movie adaptation of one of Jane Austen’s books had to have a place on our list, and Sense and Sensibility is one of the best. The film portray the lives of the Dashwood sisters, wealthy young girls who, because of an unlucky turn of events, have to seek financial security by marrying rich men. The viewer accompanies them in their struggle to find love and marriage in a time when women had almost no say in the choices that were made for them. Written by Emma Thompson, who adapts the original text with sensitivity, showing keen insight into these women’s minds and hearts, and directed by Ang Lee, Sense and Sensibility is a treat for all. 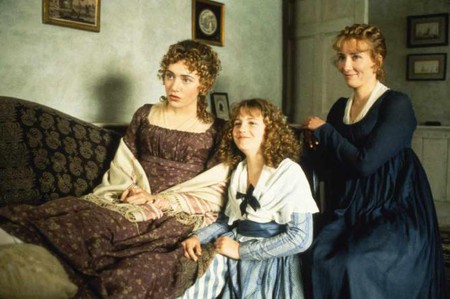 Based on the eponymous 1920 novel, this film stars Daniel Day-Lewis, Michelle Pfeiffer and Winona Ryder. It tells the story of a love triangle between a man, his fiancée and her cousin. It is a passionate representation of life in New York’s high society at the end of the 19th century, exploring the impossibility of love in adverse situations, when random events pile up against an enamored couple and impede their plans to be together. The Age of Innocence is a bittersweet period drama that everyone should watch. 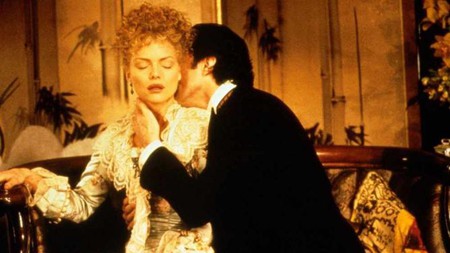 The Age of Innocence | © ColumbiaPicturesCorporation

A film with Johnny Depp and Kate Winslet is worth watching no matter what, but by following the life of J.M. Barrie, the author of Peter Pan, the film acquires a new level of compelling beauty. Finding Neverland portrays how Barrie was inspired by the Llewelyn-Davies family to write the story of a young boy who never grows up, and the exploration of his platonic relationship with Sylvia and her four adorable children makes for an interesting watch. 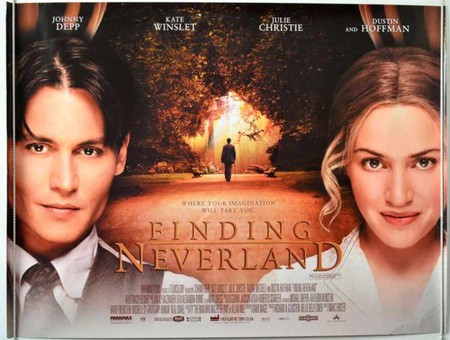 The most recent production of this famous musical is undoubtedly one of the best period dramas anyone should watch. Set post-French revolution, the film spans almost two decades, from 1815 to the June Revolution of 1832, masterfully interweaving political events with personal journeys of struggle and triumph. Anne Hathaway, Russell Crowe, Amanda Seyfried, Helena Bonham-Carter, Hugh Jackman and other A-list actors bring Victor Hugo’s most famous characters to life. Not only are the performances spectacular, but the costumes, set decoration and special effects all combine to create this 158-minute masterpiece. 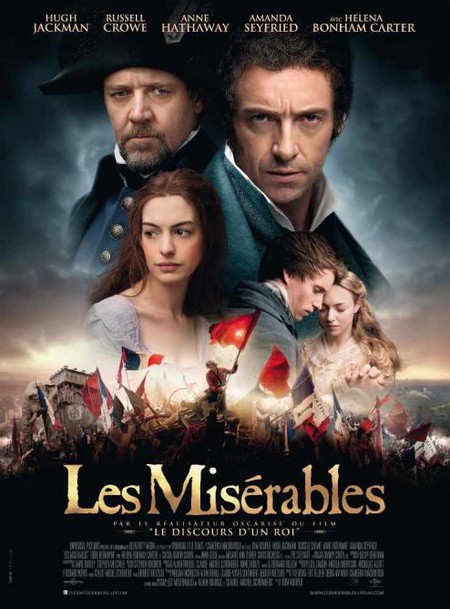 Gone With the Wind, by Margaret Mitchell, is possibly one of the most famous period novels ever written. The film adaptation tells the tale of Scarlett O’Hara and her life and experiences during the American Civil War; the viewer follows her as she metamorphoses from a young girl into a woman, and faces the hardships that life throws at her. Rhett Butler is one of the most complex male characters in any period drama, and his love affair with Scarlett will fully capture the viewer’s attention. 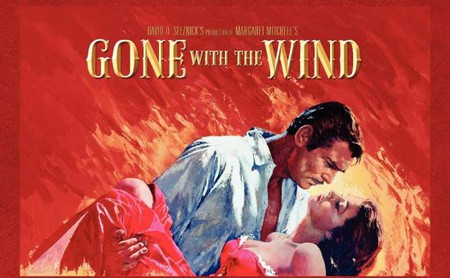 Gone With the Wind | © SelznickInternationalPictures/MGM

A powerful story about different cultures fighting and helping each other, set during the French and Indian War, The Last of the Mohicans sends out a clear message to its viewers. It is a touching tale of betrayal, death and love, and the talented cast – Daniel-Day Lewis, Madeleine Stowe, Russell Means among others – brings the story to life as they represent both the cooperation and the divide between Native Americans and the English and French troops in the USA. 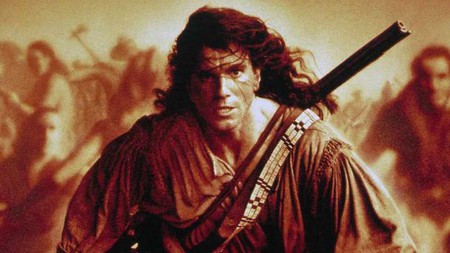 The Last of the Mohicans | © MorganCreekProductions

One of the most touching films ever made, La vita è bella, or Life is Beautiful, portrays the story of a young Jewish family during the breakout of World War II in Italy. The lovable protagonist will make the readers both laugh and cry, as they will suffer and rejoice with him at every step of the movie. Roberto Begnini is one of Italy’s best-loved actors, and his interpretation of a Jewish librarian will stay with viewers for years after they have watched this unforgettable film. 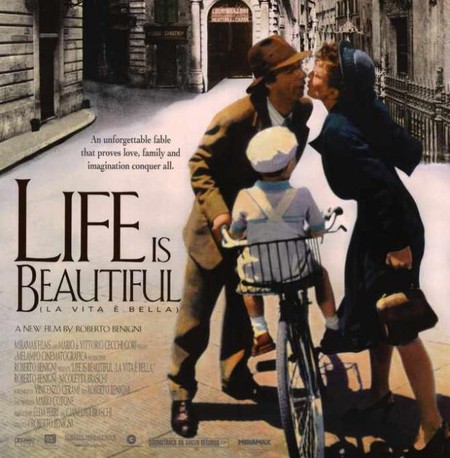 Romeo and Juliet’s tragic love story is known around the world, and has been recreated, reinterpreted and produced in many different formats all over the world. Zeffirelli’s version of this tale of impossible love is one of the best, and the cast, Leonard Whiting, Olivia Hussey, Milo O’Shea and others, does an excellent job of breathing some fresh air into this film. This production of Romeo and Juliet was recognized by the Academy, as it won several awards, including Best Cinematography and Best Costume, and was nominated for many others. 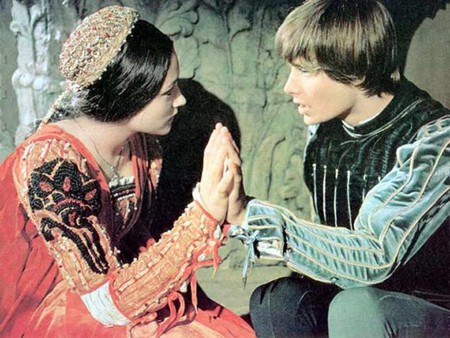 Based on the novel A Little Princess by Frances Hodgson Burnett, this production, directed by Alfonso Cuarón, is set during World War I. Although it varies slightly from the book, it is a great period drama, and gives the viewer access to the life of a kind yet spoilt daddy’s girl who suddenly loses everything and has to readjust her living standards drastically. Sara struggles in her new situation, but never ceases to be the caring little girl she was when she had everything she could wish for, making this a memorable story of how kindness and love should always prevail. 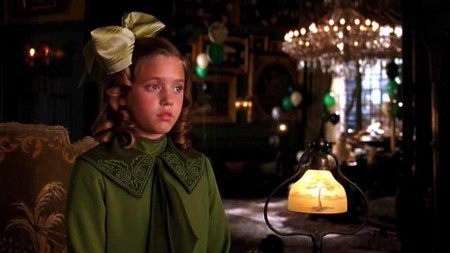 Emily Blunt is splendid in her interpretation of Queen Victoria in The Young Victoria, a film about the monarch’s early life and reign. The writer, Julian Fellowes, wanted to keep it as historically accurate as possible, so everything, from the costumes to the sets, was designed with precision. It was nominated for three Academy Awards and won one – the award for Best Costume Design. Blunt portrays a powerful and intelligent young woman, whom everyone tries to control, and who has to decide for herself what is right and what is wrong. Her strength as a ruler and her love affair with Prince Albert, played by Rupert Friend, make The Young Victoria one of the best period dramas to watch. 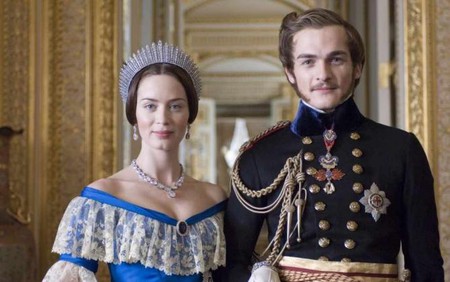 The Young Victoria | © GKFilms
Give us feedback