The 10 Bay Area Designers You Should Know 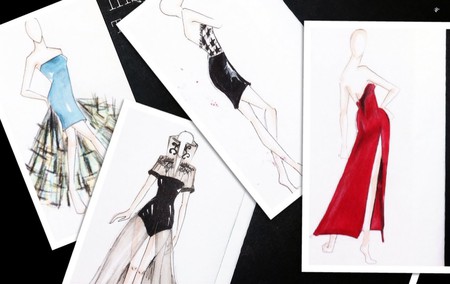 San Francisco is known for its hipster and bohemian styles, but its fashion designers often get overlooked. The city now has a growing fashion scene, with younger designers who haven’t up-and-left for New York quite yet. Although the designers vary in their talents and designs, San Francisco’s best tend to portray the same crisp, clean, and simple lines that make up timeless classics.

Originally from Romania, Camelia Skikos is one of San Francisco’s favorite designers. Since branching off on her own from her position at Levi’s, Skikos has created her own unique and gorgeous line. Her collections have in the past been inspired by the city, and she gives back to the area in her own way as a teacher at the Academy of Art. Skikos has continued to grow as a designer, and you will be blown away, without a doubt, by her collections each season. 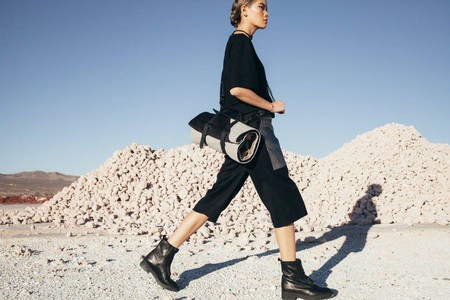 A graduate of FIDM San Francisco, Alyssa Nicole Casares started her shop in 2010 with her mother Sonia. She has been designing works since the age of 16, and her collections flow beautifully and gracefully. Her talent is unmistakable, and her vision is perfectly reflected in her pieces. Her blog posts feature various San Francisco locations, as well as individual garments, highlighting both her connection to California, as well as the beauty in her designs. 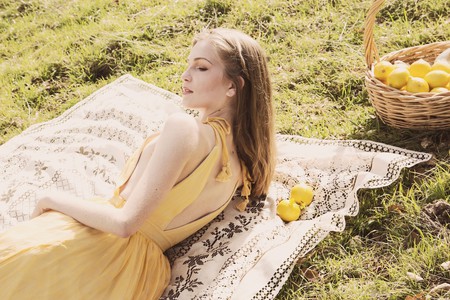 The designers behind gr. dano, Jill Giordano and Brian Scheyer, just may be one of San Francisco’s best designer duos. Their timeless and minimal pieces appeal to practically everyone, and not only that, every single piece is handmade by the two. With their flagship store now open in Sausalito, gr. dano is accessible and fashionable for the modern-day women.

Ali Golden works out of Oakland and creates fashionably Californian pieces with simplistic designs. She is highly talented with sheer fabrics but also has pieces that are more traditional, with their own unique flairs. For the most part, Golden experiments with more neutral colors, but when she adds in bright colors, you’ll be sure that you will stand out with the most style. 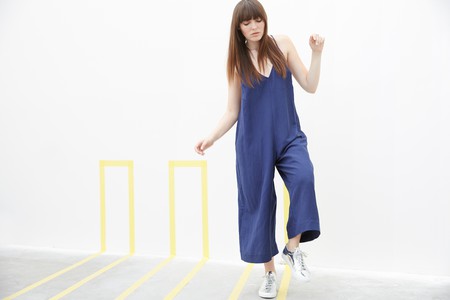 Youthful and simple, but stunningly beautiful, is an easy way to describe Erica Tanov’s line. From bralettes, dresses, and pants to home goods and accessories, Tanov’s designs follow a huge spectrum of items and options. She now has two stores, one in Berkeley and one in Marin, and her designs are stocked in various stores around the country, as well as online. 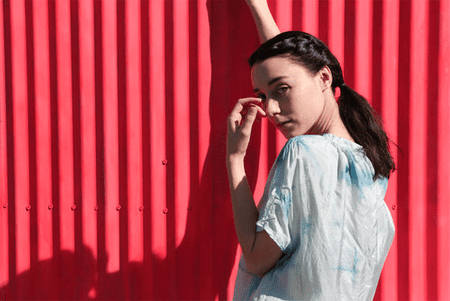 One of San Francisco’s other dynamic duos, Josh and Lauren Podoll are the masterminds behind The Podolls. After both being unsatisfied with the options on the market for t-shirts, the two came up with the idea for their brand. Their current t-shirt collections are made with US-grown organic cotton, and they have expanded to feature much more than simply t-shirts. Their shops can be found in both San Francisco and Burlingame, and the collections can be found in various other stores.

The designer behind Serial Cultura, Jennifer Jennings is a highly talented designer. Although Serial Cultura closed its doors in 2013, Jennings has certainly remained a prominent designer, and her previous collections evoked her high fashion style. Her use of prints and ability to drape fabrics in a manner that flatters all is amazing, and if she begins a new project in the future, be sure to check up on it!

While the majority of this list covers the Bay Area’s clothing designers, DeAnna Gibbons is a different sort of designer, creating beautiful collections of custom-made hats. She made her first collection in Florence, Italy, and since has risen to success in the Bay Area. Not only does she offer custom-made hats, but also tutorial classes where students can learn her design techniques. 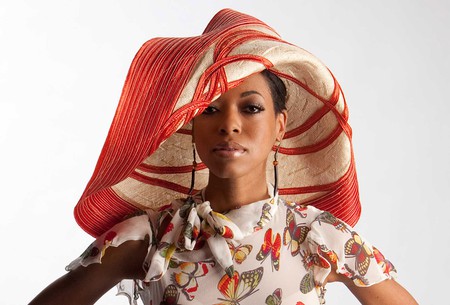 Originally from Britain, Sara Shepherd now resides in California after attending the Academy of Art in San Francisco, and she was featured in New York Fashion Week in 2010 with her first solo show. Shepherd designs classic and sustainable pieces that can be worn over and over again, and her clean aesthetic makes her pieces especially timeless.

The designer behind the menswear line Umber & Ochre, Gerhart Hinse has created an eco-friendly, long-lasting, and fashionable line for men, produced in the US. While in the process of creating his own line, he was actually a student of Jill Giordano of gr. dano but has since started off on his own. His line is now featured at 440 Brannan.
By Adriana Jones

Adriana currently studies International Relations at the University of San Francisco, and when she is not studying, working, or otherwise academically occupied, she can usually be found either at the climbing gym or searching for boba tea and vegan donuts. Follow her on Instagram, or see some of her other work here.