There’s nothing more delicious than getting a behind-the-scenes preview of the notoriously exclusive and glamorous world of fashion or seeing that fabulous world depicted on screen. Here’s a selection of the best fashion documentaries and dramas.

The First Monday in May brings viewers backstage at two of fashion’s biggest annual events: a new exhibition at The Met and the Met Gala. Directed by Andrew Rossi, the documentary covers the months running up to “China: Through the Looking Glass” – the most attended fashion exhibition in the history of The Costume Institute at the museum – and through to the evening of The Met Gala. Anna Wintour enjoys ample screen time and Rihanna gives a solid performance. However, the star of this documentary is arguably Andrew Bolton, the curator of the exhibition. Keeping his cool throughout, Bolton sports the same cardigan in almost every scene and brilliantly liaises across departments, countries, and with the Voguettes. A must-watch for anybody interested in the cultural side of fashion.

Within the first ten minutes, you’ll instantly fall in love with Diana Vreeland. She’s one of the most influential fashion editors of all time, best-known for running a column in Harper’s Bazaar called “Why Don’t You?” Her fascinating persona and extraordinary enthusiasm shine through the documentary from start to finish. Everything about her is unique, from the way she talks, to the way she moves, to the way she thinks. Watching her is almost magical as she shares stories about her childhood in Paris, her fascinating (and sometimes ridiculous) life and style philosophies, and her rising career in New York from working at Vogue and Harper’s Bazaar to bringing fashion to the Metropolitan Museum.

This one pulls you onto the streets of New York, and into the then 84-year-old street style photographer Bill Cunningham’s life. Known for his extraordinary knack for spotting trends, Cunningham spent decade after decade capturing the life and styles of the people on the streets for The New York Times. The most intriguing thing about the documentary is Cunningham’s level of dedication. With the sad passing of this remarkable man, this documentary has become an invaluable testament to his work and commitment to fashion. 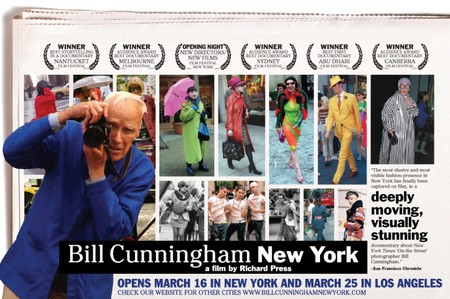 Valentino is fabulous. If you didn’t know that before watching Valentino: The Last Emperor, then you certainly will by the end of this documentary. Director Matt Tyrnauer gives audiences unprecedented insight into the glitzy world of Valentino and his long-time business partner and one-time lover Giancarlo Giammetti. Expect tantrums, glamour, and one of the most fabulous parties the industry has ever seen. Read our guide to Valentino here.

The September Issue follows Vogue editor-in-chief Anna Wintour as she oversees preparations for the magazine’s September issue in 2007. With behind-the-scenes clips of Fashion Week, photoshoots, and staff meetings, the film focuses on the intimate relationship between Wintour and Vogue’s then creative director Grace Coddington. The September issue set a precedent for new levels of access at previously impenetrable magazines, with British Vogue’s BBC version, Absolutely Fashion, following in 2016. 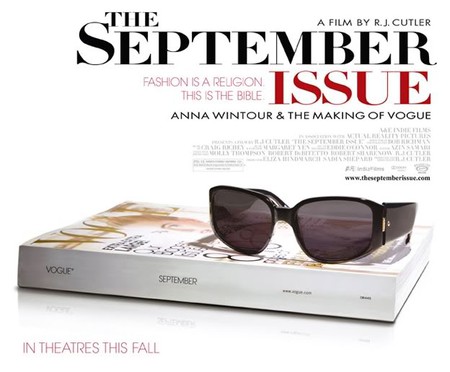 A Single Man, directed by fashion designer Tom Ford, is an American drama based on the novel by Christopher Isherwood. Colin Firth, who was Oscar-nominated for his performance, stars as George Falconer, a depressed British university professor whose spouse died eight months earlier. The story unfolds on a single day in 1962 Los Angeles. From the settings to the style, Ford’s visual aesthetic renders it a fashion masterpiece. 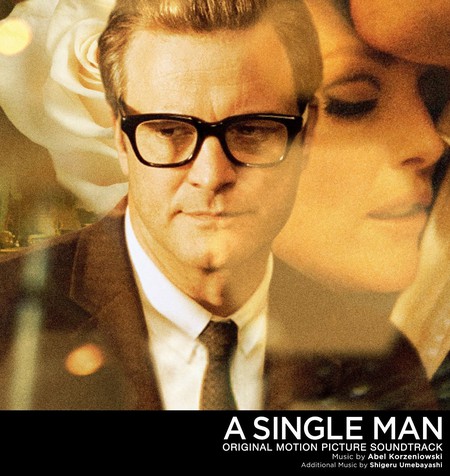 Theatrical Release Poster for A Single Man | ©The Weinstein Company

Coco Before Chanel, starring Audrey Tautou, is a biopic of one of the most important designers of the 20th century. It follows her life from the time she was abandoned by her father and known as orphan Gabrielle to her ascent to the top of the fashion world — and doesn’t skimp on the details of her private life. Coco Before Chanel was nominated for four BAFTA Awards, three European Film Awards, six César Awards, and the Academy Award for Best Costume Design.

Blowup, directed by Michelangelo Antonioni, crystallizes the zeitgeist of London in the Swinging Sixties. Set in 1966, it highlights the cultural changes of the time and evokes the world of fashion, starring many of the era’s It girls, including Vanessa Redgrave, Jane Birkin, and Veruschka. David Hemmings plays a London photographer, inspired by David Bailey, who finds something suspicious in the shots he has taken of a mysterious model in a park. 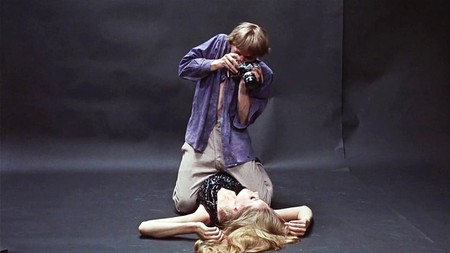 When contemplating the connection between fashion and movies in the 20th century, it’s impossible not to think of Audrey Hepburn. The iconic actress was very close to the legendary fashion designer Hubert de Givenchy, and he costumed nearly all of her films. Funny Face was the first they worked on together. It’s an easy-to-watch musical comedy about a bookstore clerk (Hepburn) who is discovered by a top fashion photographer and turned into a famous model. Richard Avedon inspired the photographer, played by Fred Astaire. The film’s magazine editor, loosely based on Diana Vreeland, was played by Kay Thompson. 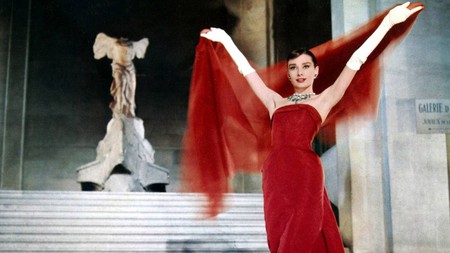 Audrey Hepburn in ‘Funny Face’ | ©Paramount Pictures
Give us feedback