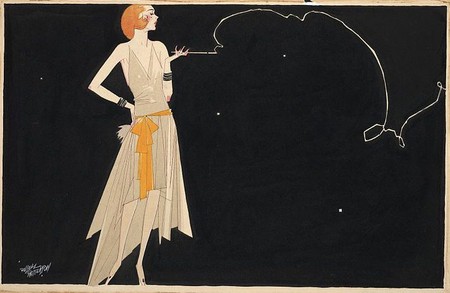 Dorothy Parker’s “Indian Summer” is part of our summer poetry series, dedicated to making the season of vacation lyrical again. First published in her 1926 collection Enough Rope, it is a short, piercing piece on… well, not giving a damn. 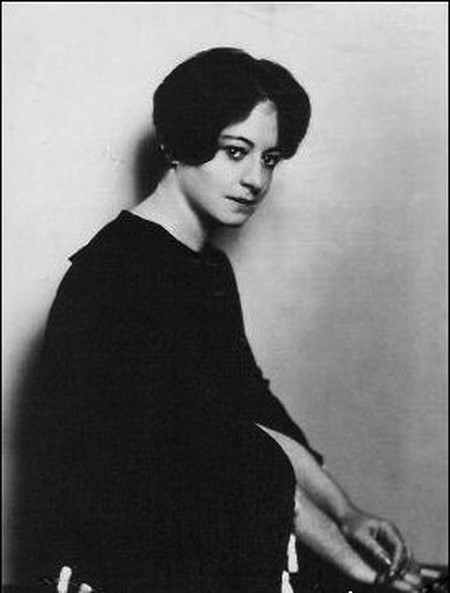 What’s there to say about Dorothy Parker that hasn’t been said before? The poet was at the heart of New York City literary society in the 1920s, a founding member of the Algonquin Round Table, and first gained fame for her wit—apparent in her writings for Vanity Fair, Vogue and the New Yorker, and in remarks reproduced in her friends’ columns. She progressively became more politically engaged as her life wore on, with her last will and testament most notably giving her entire estate to the NAACP after her death in 1973.

Her caustic, humorous poetry was widely read, and cemented her reputation as a wisecrack. This particular poem is typical Parker, at once lamenting her unsuccessful romances and making a point of not caring.

In youth, it was a way I had
To do my best to please,
And change, with every passing lad,
To suit his theories.

But now I know the things I know,
And do the things I do;
And if you do not like me so,
To hell, my love, with you!