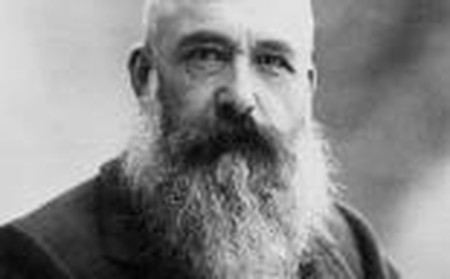 Two of France’s wealthiest Jewish families have come into conflict with each other over a stolen Monet: a quiet war admittedly, but a fierce one. 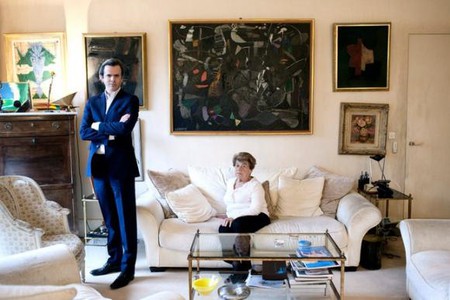 An unsolved mystery suddenly reappears in 2011 when the owner of Galeries Lafayette Ginette Heilbronn Moulin presses charges against the Wildenstein family. She accuses Guy Wildenstein – heir of the world’s most famous art merchant dynasty – of concealing precious information that could help to recover her stolen Monet painting: an 1889 study of the confluence of the Creuse River.
The title of the painting is in itself a mystery: it could be Les Sources, Le Torrent or Torrent de la Creuse (The Sources, The Torrent or The Torrent of the Creuse River). In the 1930s, Ms Heilbronn Moulin’s grandfather Théophile Bader obtains about twenty master paintings – including the Monet – from Gaston Lévy in exchange of his debt. Like many other Parisian collectors, Théophile’s son-in-law and Ms Heilbronn Moulin’s father, Max Heilbronn, hides the works at the Crédit Commercial de France – a commercial bank now owned by HSBC – when the Second World War breaks out. But this does not prevent the Germans from looting around 100,000 works of art, half of which are still missing. The Heilbronn family is finally able to recover four paintings, including two Pissarros found in Nazi leader Goering’s private collection, but the Monet is never located.
The story goes very differently from the Wildenstein perspective. The family manages to keep their fortune throughout the war and it is even alleged to have flourished during the Occupation. In 1941, Georges Wildenstein and his family flee to New York where they set up the business headquarters. Three decades later, heir Daniel Wildenstein further develops the family’s activities by creating the prestigious Wildenstein Institute, a centre for research in Art History. As a publisher of catalogues raisonnés, the Wildensteins establish virtual control over the scholarship on various masters. 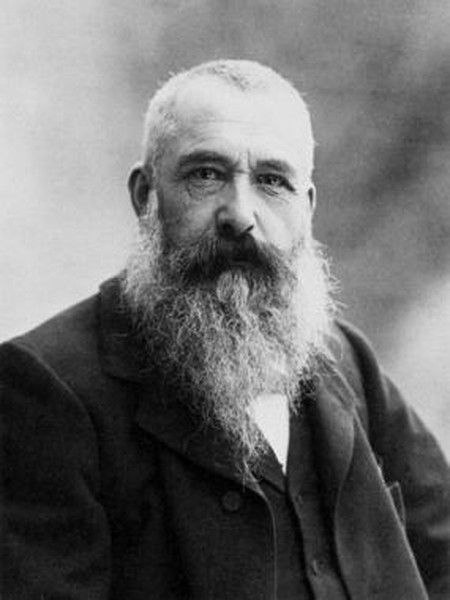 In 1979, the Institute publishes the inventory of the complete work of Claude Monet in five volumes. Torrent de la Creuse surprisingly appears in number 1240 and its last owner is mentioned as P.A. (Propriétaire Anonyme or anonymous owner). Max Heilbronn immediately contacts Wildenstein requesting clarifications, and the Institute subsequently promises to rectify the mistake. But the new 1996 edition infuriates the Heilbronn family: the painting has still not been classified as a stolen good; it is instead described as belonging to a private collection in the United States. By now, Daniel Wildenstein is at the head of an empire estimated at more than $5 billion, and as such his family has become untouchable. Moreover, he is revered as a distinguished Impressionism scholar with authoritative works such as the biography Monet or the Triumph of Impressionism. Disheartened, the Heilbronn family gives up any hope of recovering their painting.
However, during a raid at the Wildenstein Institute in 2011, the police come across various paintings that do not belong there. Daniel Wildenstein’s son Guy is thus accused of breach of trust and extortion. Only then does the Prosecution agree to open an initial investigation into the stolen Monet. Unfortunately a long time has passed since its disappearance, and that makes it difficult to collect evidence and provide proof of guilt – or innocence. 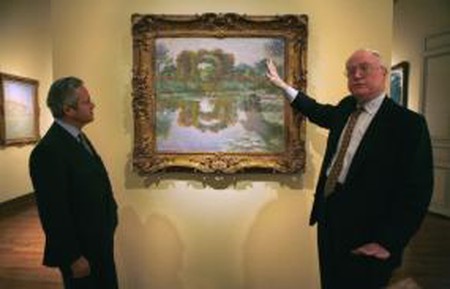 To complicate the mystery, another astonishingly similar Monet called Torrent de la petite Creuse à Fresselines (Torrent of the Petite Creuse at Fresselines) appears in the Institute’s catalogue. Monet admittedly loved to paint series. What is suspicious is that New York’s Metropolitan Museum of Art (MET) – current owner of the painting – obtained it from an American millionaire, who himself had bought it from the Wildenstein Institute. The MET insists that Max Heilbronn wrote them a letter in 1961 to confirm that Torrent de la petite Creuse à Fresselines was not his stolen Monet, but the original letter written in French has never been found.
It is unlikely that we are dealing with the same painting. Nevertheless, the Heilbronns remain convinced that the Wildensteins are purposely hiding crucial information from them; and in the light of the recent controversies surrounding their collection, these allegations cast a damaging light onto the Wildenstein Institute and are yet another reminder of the ongoing current day consequences of the havoc the Nazis wreaked.
by Mélissa Leclézio