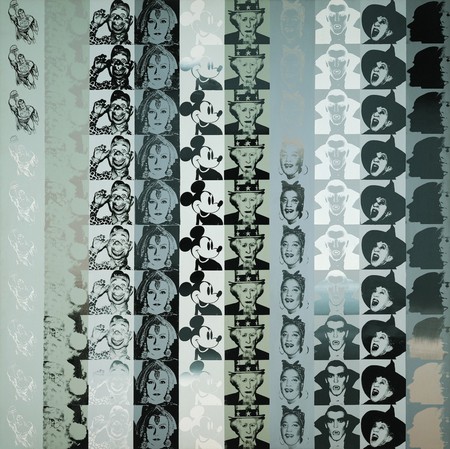 When you think of New York City art institutions, the Met and the MoMA are usually the first that come to mind. But if you’re looking for something off-the-beaten path, a trip to Long Island City will yield a hidden gem. The Fisher Landau Center for Art is just a mile away from MoMA PS1 but remains relatively unknown. We’re here to convince you that despite its lack of fame, this exhibition space is well worth a short ride across the East River.

Established in 1991, the Fisher Landau Center for Art is the home of Emily Fisher Landau’s private collection. Fisher Landau, a New York-based philanthropist and art patron, began collecting back in the 1960s. Half a century later, her collection has grown to over 1,500 works by the stars of the contemporary and modern American art scene, including Carl Andre, Jasper Johns, Robert Rauschenberg, Susan Rothenberg, Ed Ruscha, and Andy Warhol, to name an impressive few. Fisher Landau has a spectacularly keen eye for discerning talent in emerging artists – she acquired many of these priceless works before these artists became household names. She continues to support up-and-coming artists today, allowing her exhibition space to be used as a venue for the Columbia University School of Visual Arts MFA Thesis Exhibition each May. 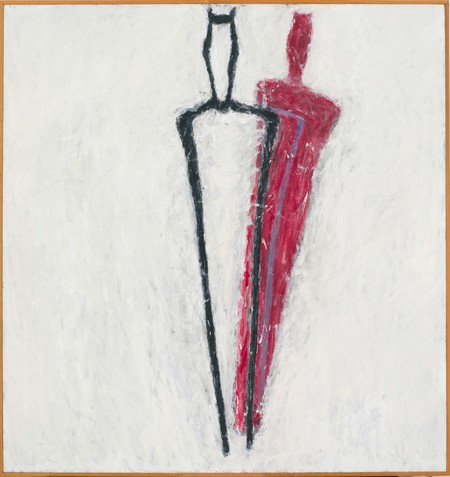 Fisher Landau’s museum resides in a 25,000-square-foot building that was a former parachute harness factory. With the help of internationally acclaimed architects Mac Gordon and Bill Katz, she completely refurbished the factory into a gallery space for one of the greatest private art collections in New York. The museum was initially accessible by appointment only, but since 2003, it operates via regular business hours with free admission for the public. The museum has three open floors and rotates exhibitions on a regular basis.

What makes the Fisher Landau Center for Art so unique? Visitors can revel in a rare sense of privacy that you’ll never find on the Museum Mile. With security staff keeping a discreet distance, you can engage with the art works without interruption from others – a truly precious experience for art enthusiasts. Additionally, there are no labels on the walls; rather, basic information about each work (the title, artist, material, and year) is provided in a separate handout that you can take home. Without an exhibition guide, the viewer has no preconceived notions regarding the artists’ motivation. This way, you can draw your own conclusions about what each work signifies. This is a common practice in blue chip galleries, but none of Mrs. Fisher Landau’s works are for sale. 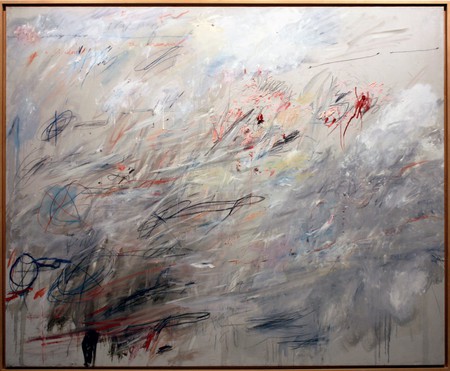 Fisher Landau has been a long-time trustee of the Whitney Museum of American Art, and in 2010, she pledged over 400 pieces by nearly 100 artists to the museum. Currently on view at the Fisher Landau Center for Art is Legacy, which showcases selected works from the donation, including a portrait of Fisher Landau taken by Andy Warhol. While appreciating the collection, it’s impossible not to consider the significance of an art patron like Fisher Landau, who has played an astounding role in New York City’s art scene for decades. 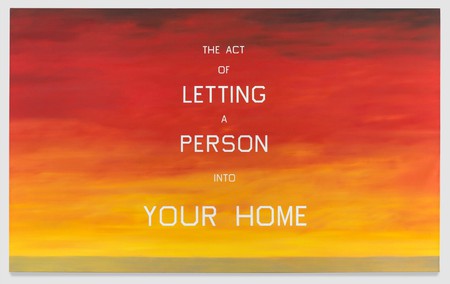 Ed Ruscha, The Act of Letting a Person into Your Home, 1983. The Whitney Museum of American Art. Partial and promised gift of Emily Fisher Landau