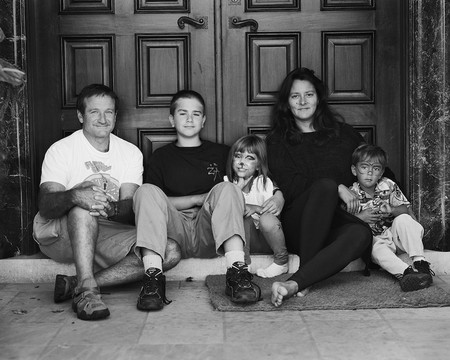 An eclectic collection of art and memorabilia belonging to the late comedian and actor Robin Williams and his former wife, Marsha Williams, will go to auction at Sotheby’s New York in October.

A Gryffindor robe worn by Daniel Radcliffe in the 2001 film Harry Potter and the Sorcerer’s Stone (estimated to fetch up to $15,000) and street art by the elusive British graffiti artist Banksy are only a couple of the treasures once owned by American entertainer Robin Williams and his second wife, Marsha Williams. 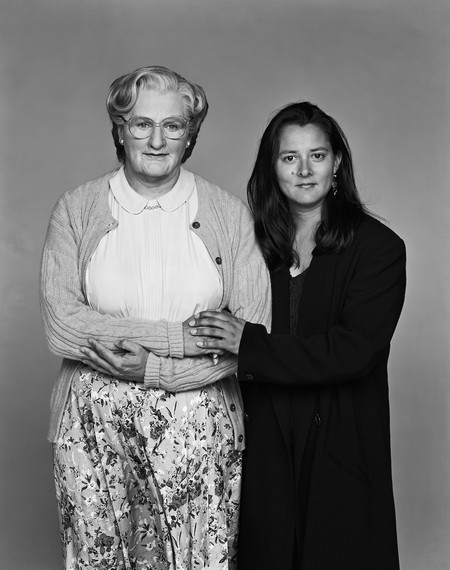 Robin Williams as Mrs. Doubtfire with his wife, Marsha in 1993 | © Arthur Grace

On October 4, the couple’s holdings will go to auction at Sotheby’s New York in a sale titled Creating a Stage: The Collection of Marsha and Robin Williams.

Williams, who died in 2014, left behind a vast collection of art and historical objects. Among his and Marsha’s acquisitions are autographed film scripts and entertainment memorabilia, over 40 watches, furniture and decorative pieces, as well as contemporary artworks ranging from a piece by French-American sculptress Niki de Saint Phalle to a bronze sculpture of a horse titled Madrone (Cody) by Deborah Butterfield (estimated between $220,000 and $280,000) and street art by American street artist Shepard Fairey. In 2008, Fairey’s ‘Hope’ posters accompanied Barack Obama’s presidential campaign. 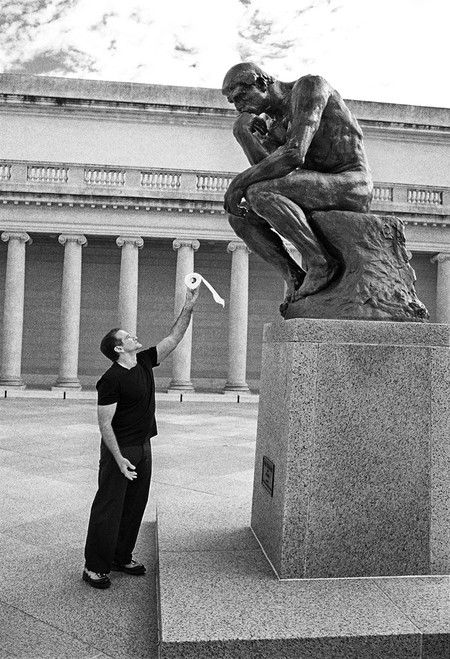 Robin Williams with 'The Thinker' by Auguste Rodin | © Arthur Grace

A portion of the proceeds from the sale, which is estimated to realize up to $4.7 million, will benefit a series of charities and institutions that Robin and Marsha Williams supported, including the Wounded Warrior Project, the Juilliard School in New York City where Williams studied and the Challenged Athletes Foundation.

On September 29, Sotheby’s will hold a public exhibition of the lots slated for auction at their York Avenue Galleries in Manhattan.