The Silver Press is also bringing out works by Leonora Carrington and the Milan Women’s Collective.

“I am deliberate and afraid of nothing.”

If you’ve recently visited a local NYC bookstore or marched in a protest rally in the last year, chances are that you’ve read the quote above. The line comes from “New Year’s Day” a poem by Audre Lorde, one of the great feminist writers and poets of the 20th-century. Lorde’s work has been undergoing a revival, spurred on by recent championing from writers such as Edwidge Danticat, who highlighted her work in a New Yorker piece titled “Poetry in a Time of Protest,” and a campaign launched by the artist Beth Steidle to have the aforementioned quote placed on the windows of independent New York booksellers. 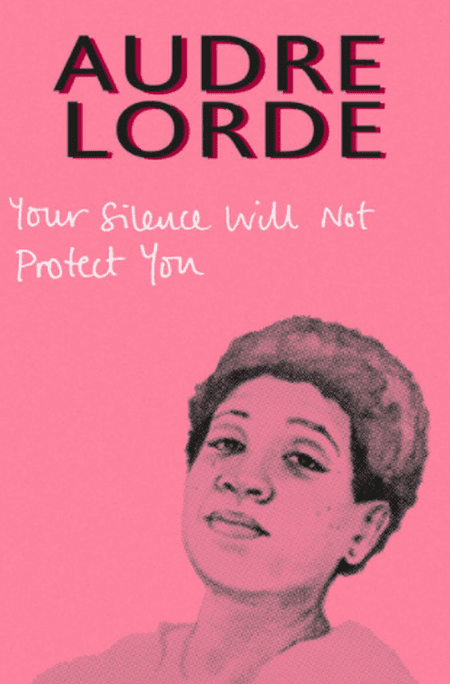 Yet Lorde, who passed away from cancer in 1992, never had an official UK publisher. That is until now. The Silver Press, a new feminist publishing house founded by London Review of Books editors Joanna Biggs and Alice Spawls, along with Verso communications director Sarah Shin, have just released Your Silence Will Not Protect You, the first ever British edition of Lorde’s poetry, essays, and speeches writing. As the editors write in the release: “Audre Lorde described herself as ‘Black, lesbian, mother, warrior, poet’ […] her extraordinary belief in the power of language—of speaking—to foster selfhood, articulate injustice and bring about change in the world remains as transformative today as it was then, and no less urgent.”

Your Silence Will Not Protect You is one of the three inaugural works to be published by the Silver Press, with the other two being a collection of stories by the surrealist artist Leonora Carrington (published in the US by Dorothy, a Publishing Project) and a forthcoming translation of writings on “entrustment” by the Milan Women’s Collective.

You can read “Poetry Is Not a Luxury” a piece excerpted from Your Silence Will Not Protect You, which is out today, courtesy of the Silver Press’s blog.