Seen on Screen: a TV and Movie Tour of New York 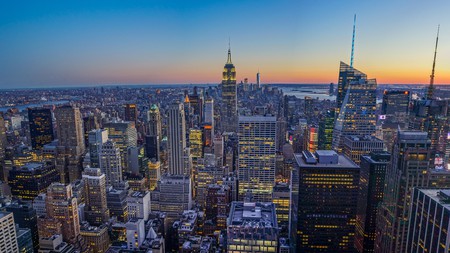 Ready for your close-up? This film lover’s foray showcases the Big Apple’s most cinematic locations via insider-led experiences and a star-quality hotel.

Stepping off New York’s subway for the first time, don’t be surprised if you experience a wave of déjà vu. This is one of – if not the – most filmed cities in the world: from the antenna of the Empire State Building to Brooklyn’s brownstones and the Fifth Avenue stores of Sex and the City, via the many meet-cutes and rom-com moments of Central Park.

“In New York, we tend to mythologize our city and ourselves,” says Eric Hynes, curator at the Museum of the Moving Image, which celebrates film, television and digital media via screenings, exhibitions and more. “Everything winds up feeling a bit bigger and grander and more dramatic – making the big screen a worthy reflection for how we move around these streets.”

From honking yellow cabs to hollering locals and clandestine cocktail bars geared up for secret rendezvous, film-crew-summoning grit and glamour is evident all over town. To help you embrace this most cinematic of cities, we’ve crafted a director’s cut of New York’s best cultural experiences, including tours of small- and silver-screen locations, as well a hotel that’s primed for exploring filmic neighborhoods – all bookable on Culture Trip. 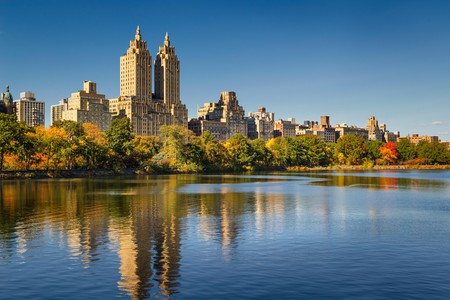 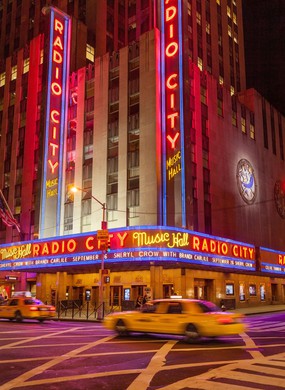 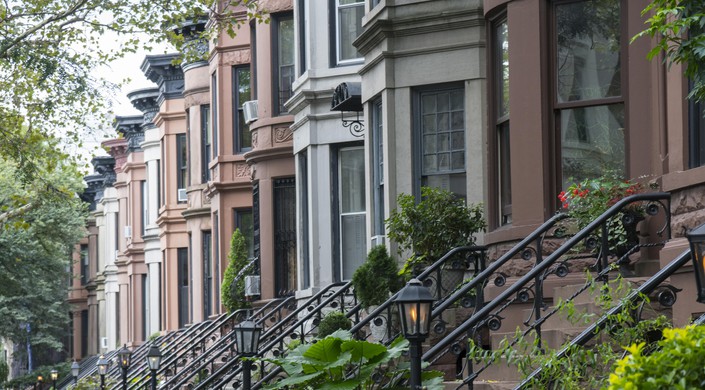 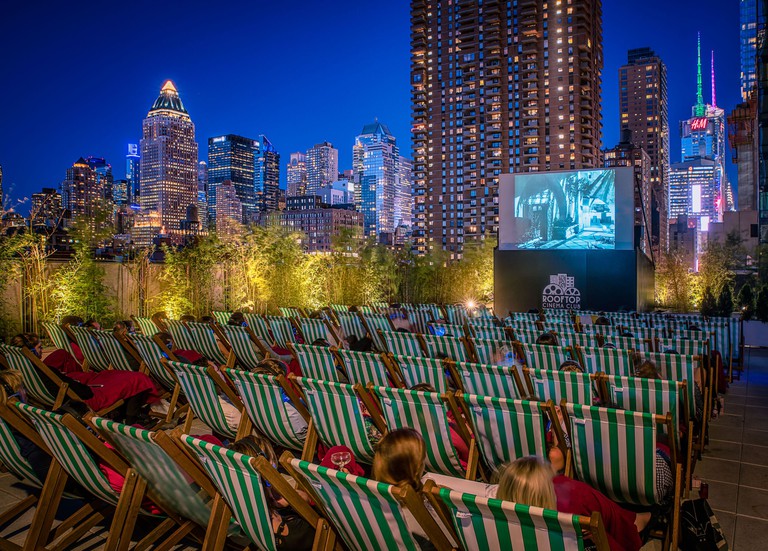 Dreamt up by the people behind Yo! Sushi’s bright diners, the YOTEL brand borrows its futuristic, no-frills aesthetic from Japan – as seen in the New York outpost’s minimalist white rooms, space-saving interior design and robotic luggage porter. As well as the cinematic neon signage and fresh-looking interiors, there’s a youthful, high-design feel to this crashpad that culture lovers will adore. Larger suites have movie-star patios with hot tubs and chaise lounges, while the communal terrace – one of the largest in New York – draws in a fun crowd with its bright scatter cushions and happy-hour drinks. The location is spot on for exploring, too, as Hynes points out: “It’s hard to find a New York neighborhood that hasn’t appeared on screen, but you’re in the much-filmed Hell’s Kitchen area, close to the culture-stuffed High Line Park and Chelsea. New York pin-up, Times Square, is a 10-minute walk away, with the Empire State just 20 minutes on foot, too.” 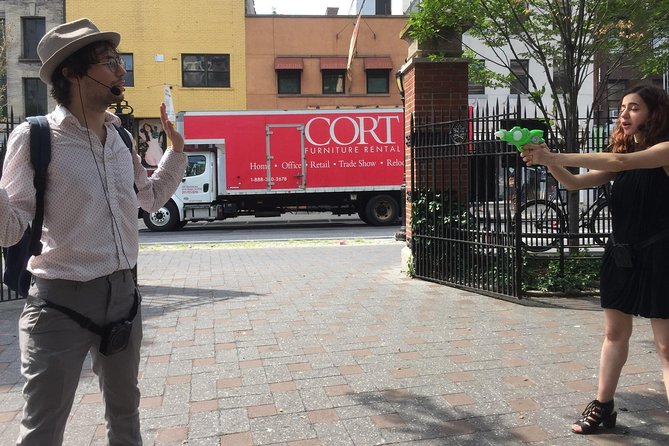 Got a penchant for femmes fatales? This film-noir-themed piece of immersive theater is a quirky and original way to see the city. On this classic New York tour, you’ll be transported into a noir-style murder mystery that needs to be solved – with a resulting caper across town that’s genuinely witty and creative. A great way to connect with NYC’s theatrical side and find yourself as an impromptu cast member in one of the city’s world-beating productions. 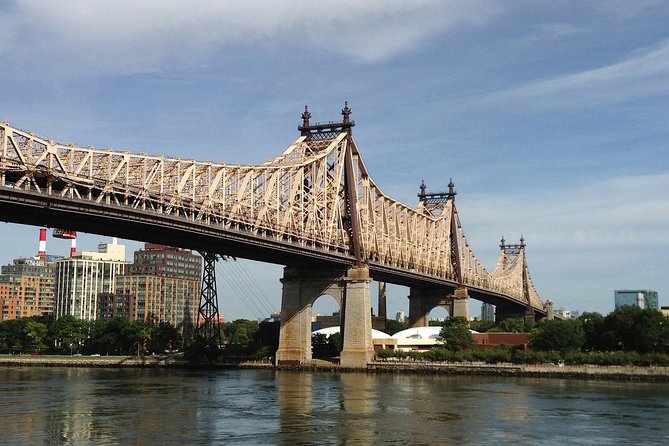 If you want a whirlwind guide to NY’s most recognizable movie scenes, this bus tour is the one for you. With a leaning towards cinema’s Golden Age and classic-era films, you’ll swing by scenes from Breakfast at Tiffany’s and The Seven Year Itch, with a knowledgeable guide giving you the scoop on how those movie moments came to be, including Ms. Monroe on a certain subway grate. Handy pick-up in Midtown makes it a breeze to see these hard-to-track-down landmarks. 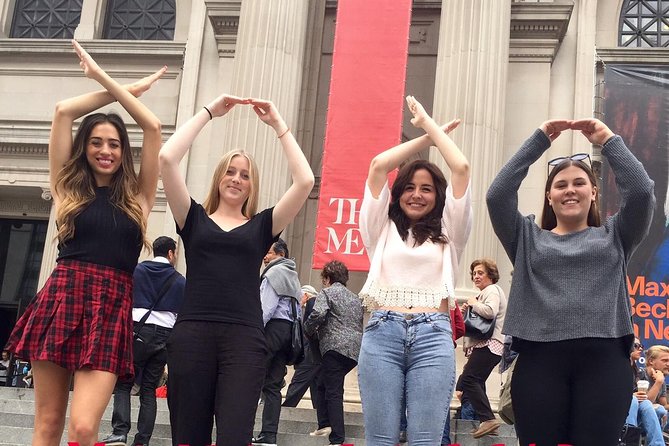 Bring your Prada and your best scheming face to this tour, entirely devoted to the glamorous and dramatic 2000s TV show Gossip Girl. The series is famous for having filmed countless real-life backdrops and venues across the city – from millionaire-favorite hotels and restaurants to the Met Museum’s steps, and elegant corners of Central Park – and this tour makes it easy for fans to recreate their favorite moments from the show. Can you keep up with Manhattan’s elite? XOXO, Gossip Girl…

Culture Trip compiled these recommendations based on insights from our global community of travel experts and local insiders, combined with search data from millions of users around the world to understand interest in these destinations.