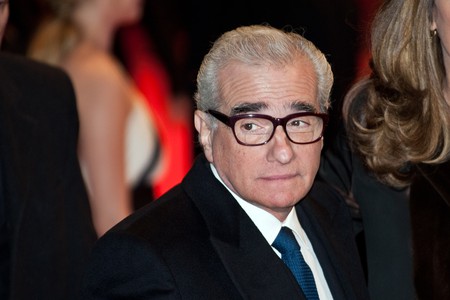 Scorsese at the Berlinale in 2010 |© Siebbi/WikiCommons

The content curators at the Art Centre Of Moving Images (ACMI) deliver a stroke of genius with their latest exhibition. Scorsese pays tribute to one of the most influential directors of our time, featuring over 600 objects and a rich selection of footage from across the director’s work in film, documentary and television. Born in New York in 1942 and suffering from poor health and asthma throughout his childhood, Martin Scorsese went on to become one of the most successful directors of our time. With a career spanning over 45 years, he’s directed a number of Academy Award-winning movies – including Raging Bull, The Colour of Money, Goodfellas, and The Departed, to name but a few – and iconic movies that are an intrinsic part of the 20th-century cinematic fabric. On show at the ACMI from May 26th, Scorsese is an absolute must-see for fans, cinephiles and culture buffs!