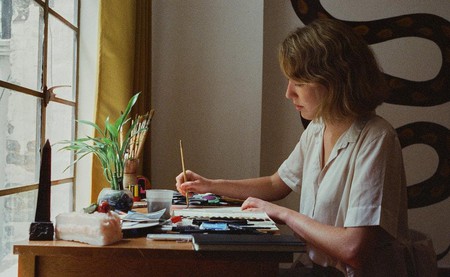 New York-based illustrator Angelica Hicks is taking Instagram by storm with her witty, tongue-in-cheek designs. Whether she’s poking fun at celebrity culture, politics, or social constructs, there’s a “punny” intellectualism at the root of each illustration – and her 50k+ instagram followers seem love it.

Here, she discusses her unique work/image play, her collaborations with Gucci and Twyla, and the power of the familiar. 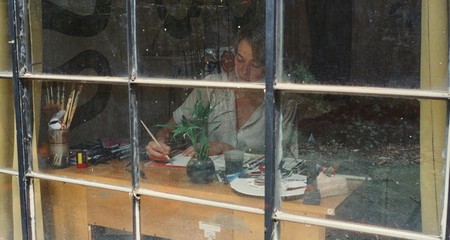 Culture Trip: With such a large Instagram following, do you consider your followers (45.7k to be exact) before beginning a particular illustration or design? Do you think social media facilitates creative production or hinders it in some way?

Angelica Hicks: I suppose it influences the dimensions, but that’s it – social media can hinder creative production, as one is limited to the constraints of a square and subject to the distracted scrolling viewer. My work is focused on cultural commentary, so it doesn’t influence my subject matter.

CT: Earlier this year, you collaborated with Gucci on the art project #GucciGeeks. How did that partnership come about?

AH: It was very organic – the designs were pre-existing works of mine. Alessandro found me on Instagram and after some time I was proposed with the collaboration. 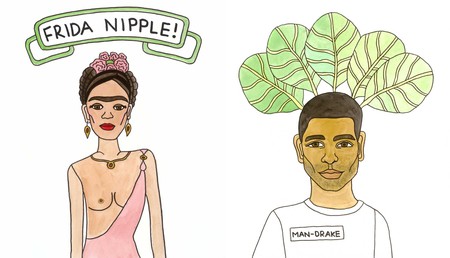 “Frida Nipple!” and “Man-Drake” by Angelica Hicks, in collaborations with i am OTHER | Image courtesy of Twyla

CT: Your work is obviously very tongue-in-cheek and playfully sardonic. How would you describe your sense of humor?

CT: How do you use humor to examine social issues, such as women’s rights, politics, consumerism?

AH: With difficulty because of the danger of misinterpretation and decontextualisation.

CT: So much of your work feels very “word-based.” It’s as if you thought of a line or a pun, and created an image around it. What are your thoughts on this word/image dynamic?

AH: It’s fairly symbiotic, the relationship between word and image. For me word is part of image, and when I come up with the concept I immediately know how it will work visually. I’ve always liked that comic book aesthetic. 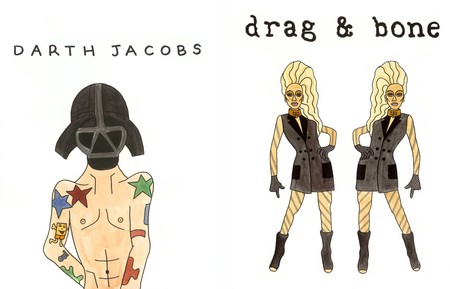 “Darth Jacobs” and “Drag and Bone” by Angelica Hicks, in collaborations with i am OTHER | Image courtesy of Twyla

CT: Many celebrities, public figures, and brands are subjects in your work (such as Anna Wintour, Drake, Brad Pitt, Ford, Dolce & Gabbana, etc). What message are you trying to send by using these very public figures to demonstrate a social idea or construct?

AH: A familiar face makes the works familiar for the audience, and I find drawing characters from reality makes the messages more powerful because the viewer is already familiar with an aspect of the illustration; in these cases, the subject.

CT: Can you talk a little bit about your collaboration with i am OTHER? Did you create work exclusively for/with them? What’s the background story on how you came to work with them?

AH: We made a selection of pre-existing works that we felt would be best suited for the Twyla x i am OTHER collaboration. I have never done prints before so it was a very exciting opportunity.

CT: What would you say is the raison d’etre of your work? What are you trying to achieve through each design? 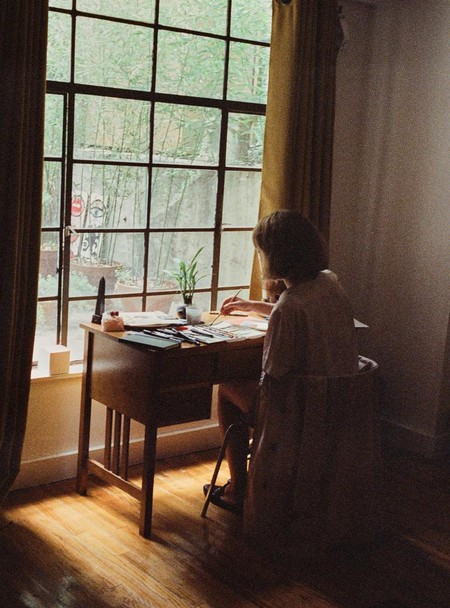 You can find the entire Twyla x i am OTHER collection here.