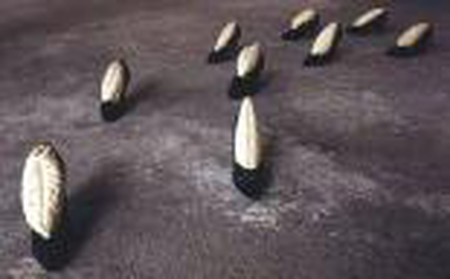 Hungarian artist Orshi Drozdik’s challenging works are profound meditations on gender and identity, in which she scrutinizes her own place in the art world and in society. Using multi-media Drozdik dramatizes the conflicts over gender, identity, and nationality that she has experienced in her personal life. 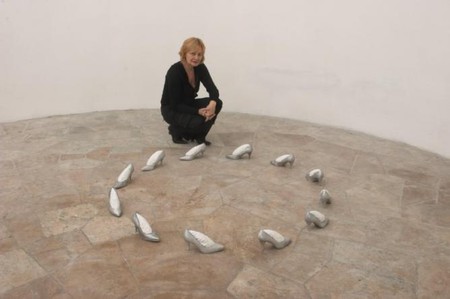 From the beginning of her career, the artist and theorist Orshi Drozdik has been captivated by gender questions. Her first projects, created at the Academy of Fine Arts in Budapest where she studied from 1974 to 1977, already testify to this interest which she would keep and nourish throughout her career. The patriarchal system of society and the art world, which both purport to to be based on the principals of sexual equality, are an omnipresent subject in the artist’s body of work. Individual Mythology for example was created in the mid-seventies; the series analyses the representation of the female body in general and the illustration of the artist’s body in particular. By overlaying pictures of famous dancers with Drozdik’s own dance moves and projecting images of Hungarian history on her body, she examines herself as an artist, a women and a Hungarian citizen. Individual Mythology already displays several characteristics of Drozdik’s way of work. Experimenting with performance, installation, photography, painting and sound, she can choose one medium or accumulate a multitude. Drozdik works primarily in series, which can be developed over decades, complementing or evolving from one another. 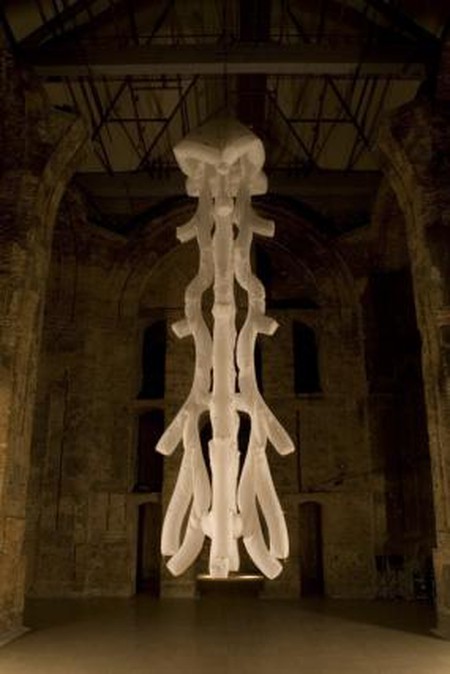 After moving to Amsterdam and then New York in 1980, Drozdik was exposed to the international art scene. Influenced by post-structuralism, her work became more and more critical and systematical, but her focus remained the same. While consistently applying her perspective as a woman, an increased interest in the scientific representation of the body becomes evident in her work. She denounces and deconstructs science by showing its role in the creation of gender roles and reveals the construction behind the myth of the female identity and the objectivity of science.

Well aware of the irony of her own situation, Orshi Drozdik can’t seem to escape the construction of herself. Her perspective as an artist, woman and a Hungarian, imbedded in social codes, history and tradition, cannot be turned off. Using her own body for representative methods or simply analyzing herself trough mental work, Drozdik reflects herself in all of her projects. The installation Manufacturing the Self: The Body Self constitutes a perfect example. A yellow rubber model, built after the artist’s body, lies on a dissection table. It is completely exposed to the visitor. On the wall hangs a filmstrip of black-and-white photographs, representing wax figures used for medical studies. The different stages of an autopsy are shown from different angles. The degree of exposure, that goes further than nudity, shocks the viewer. The female nude, a passive and defenseless object, is brought to life by her love letters engraved in silver plates placed around her.

Orshi Drozdik is an internationally recognized artist, but she remains a Hungarian at heart. That’s why today she lives and works in both New York City and Budapest, splitting her time between lecturing and working as an artist. She has published several essays on psychoanalytical feminism and regularly organizes new exhibitions on both continents. Her work can be found in several major collections such as the Museum Moderner Kunst (Vienna) and the Ludwig Museum Budapest.