NYC’s Museum of Illusions Will Play Tricks on Your Mind 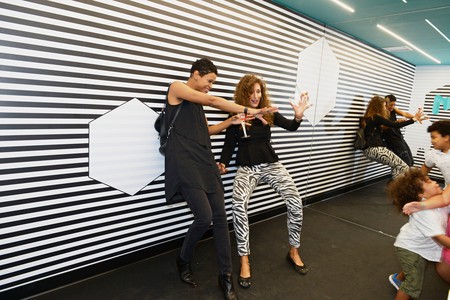 If you spent your childhood seeking the hidden images in Magic Eye books or staring into hypnotizing pinwheels, Chelsea’s Museum of Illusions may be your new favorite haunt.

After a minor delay in its anticipated opening, the doors to the Museum of Illusions’ first US location have finally opened. And while the framed optical illusions are still being tweaked, Culture Trip takes a private preview of the new museum with CEO Renne Gjoni. 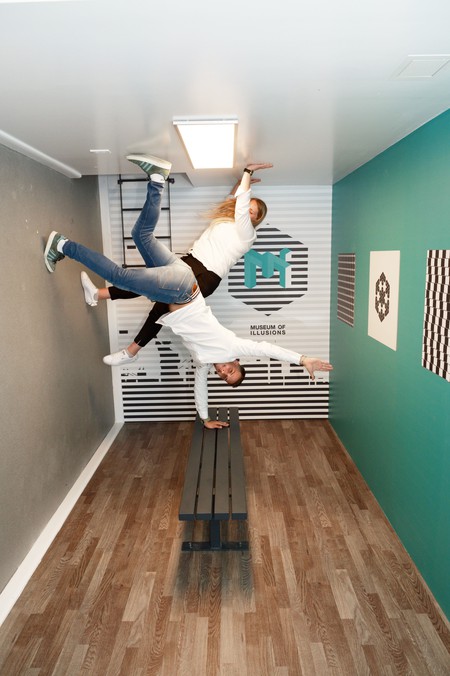 Optical illusions at Eighth Avenue | Courtesy of Museum of Illusions

The Instagram-friendly optical illusions – including tilted rooms, specially commissioned holograms and a mirrored infinity room – are all based on science and psychology. The exhibits demonstrate how illusions, like zoetropes and stereograms, play with our perceptions and skew our logical understanding of the physical world.

Housing over 70 exhibits, the museum doesn’t focus on magic or tricks, but “teaches visitors how optical illusions work,” explains Gjoni. “It’s a reality-bending establishment, a place to put reality on pause.”

Gjoni hopes the museum will educate visitors of all age groups, from grade school children to grandparents. “New York City public schools are already calling,” he says. Gjoni adds that he also plans to donate tickets to various youth art programs around the city. 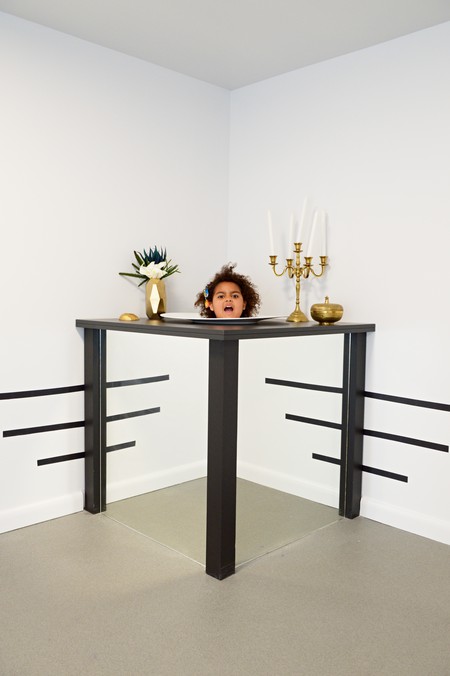 The museum consists of illusionistic rooms, optical illusions, and a playroom with didactic games and puzzles | Courtesy of Museum of Illusions

The first museum launched in 2015 in Zagreb, Croatia, before opening in nine other locations around the world and eventually making its way to New York City. “It only took two years to negotiate the lease,” jokes Gjoni. The museum’s construction, however, was far smoother, taking just seven months. 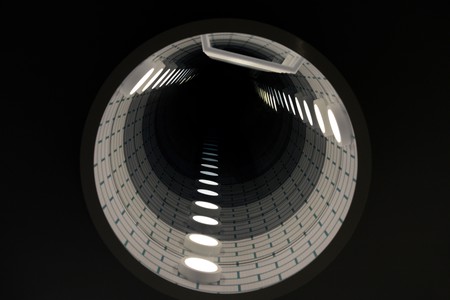 The historic landmark building on the corner of 14th Street and Eight Avenue sat vacant since 2015 and previously housed a men’s spa. According to Gjoni, the landlord, Richard Fiore, was highly selective about any new tenants; he once turned down the now wildly successful Museum of Sex in 2002 and flat-out refused an International House of Pancakes (IHOP) restaurant.

But Gjoni says the landlord loved the idea of opening an illusion museum.

“This was the first retail space I saw,” says Gjoni. “During my meeting with the landlord, tourists were already trying to get into the building … looking inside and snapping pictures.” Originally built in 1907, the former New York County National Bank Building, with its Neoclassical grandeur, was prime real estate for a tourist destination. Gjoni realized the he had found the perfect location for a new US-based museum. 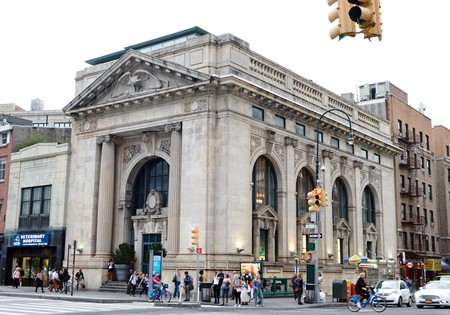 A giant kaleidoscope, a Rubin’s vase, Jastrow illusions and a display wall of Einstein faces that seemingly ‘watch’ the viewer from any angle, make up a large portion of the museum’s first floor. “I think Einstein fits well with our concept,” he says. Gjoni plans to add more illusions to the space over time.

“I want this place to be acceptable for everyone. Compared to other ‘experience museums,’ I think we’re relatively affordable,” says Gjoni.

Adult tickets go for $19, while admission for children and senior citizens start at $15. The Museum of Illusions is located at 77 Eighth Avenue, New York, NY 10014 and open seven days a week. 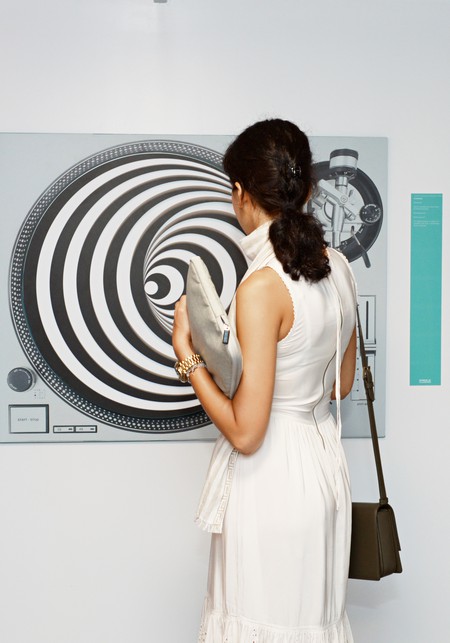 Want more trending design stories? Check out how celebrity designer Ryan Korban curated a selfie-friendly, luxury SoHo building based on how well it would photograph for Instagram.