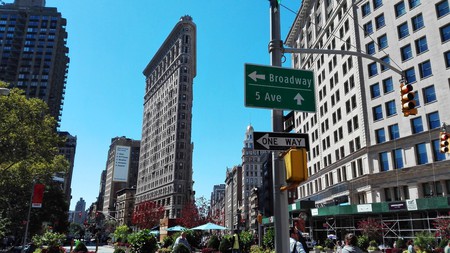 The Flatiron District, named after the instantly recognizable building at its center, is the original and largest technology hub in New York City. While the tech industry has grown away from its ‘Silicon Alley’ routes, the area is still home to a few exciting startups.

The Flatiron Building, known throughout the world for its unusual triangular shape, was one of the tallest buildings in the world when it was completed in 1902. Back then it was called the Fuller Building, and it was surrounded by commercial buildings and toy companies. That led to the area being called the Toy District, and then later on the Photo District, as a number of photo studios moved into the neighborhood.

In the mid-1980s, real estate firms relabeled the area the Flatiron District after its most famous building and in an attempt to make it more attractive to residents and businesses. Then, in the mid ’90s, the area became a key part of ‘Silicon Alley’, a stretch of Manhattan housing the up-and-coming technology companies within the city.

With time, a lot of the technology companies moved on. Some of the larger firms are now in Midtown while younger startups have been drawn away by lower rents to other neighborhoods. But there are still plenty of large technology companies in the area. These include the interactive exercise-bike maker Peloton, smart-investment company Betterment, and attention-analytics startup Moat. 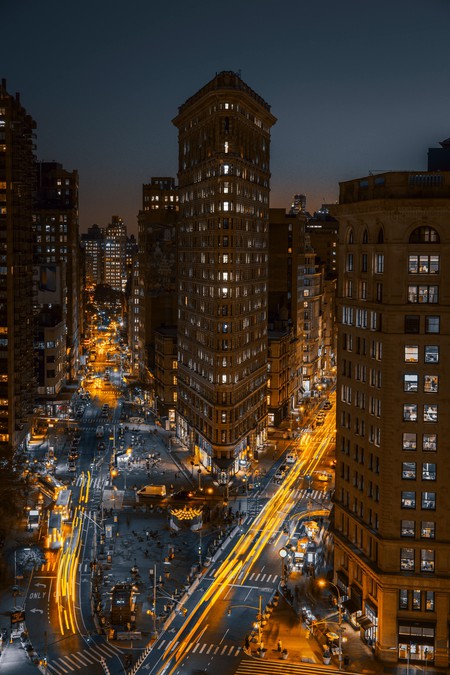 The area has also traditionally been home to media publishers, and companies like Mashable are still based there. There are a whole host of co-working spaces for entrepreneurs or anyone looking for a temporary desk to work at. These include WeWork, Coalition, and Rise New York offices.

Public transportation to the area could hardly be better, with the 4, 5, 6 trains at 14th, 23rd, 28th and 33rd streets, the L at Union Square, and the N, Q, R at Union Square, 23rd and 28th streets. The B, D, F, M lines are also very close by. Those working in the Flatiron District can also enjoy two parks: Madison Square Park is right next to the Flatiron Building and Union Square is just blocks away. Both ease of transport and access to parks and restaurants (of which there are many) mean it’s easier for tech companies to attract talent to work in the neighborhood.

To support the technology community, there are a few educational establishments in the area, most notable of which is the Flatiron School, which offers coding classes and also hosts regular events.