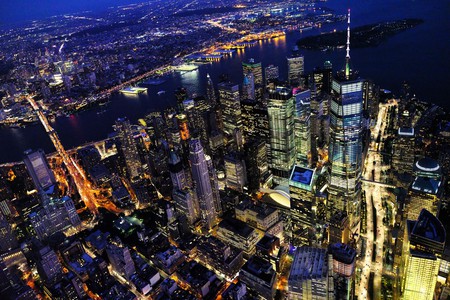 Artificial intelligence scares a lot of people. The thought of a machine thinking for itself is alarming, and many experts, including Elon Musk and Stephen Hawking, have warned of its potential dangers. But the technology can also do a lot of good in the world, and in New York City, some of the top start-ups are working on some excellent applications of AI. Here’s our favorite five.

If you struggle with a packed calendar and relentless inbox, you may want to take a look at x.ai, the artificial intelligence personal assistant. Users are able to CC their AI assistant, either Andrew or Amy, and ask them to schedule a meeting, cancel a meeting, arrange coffee, or send an invite, and they’ll take care of the rest. The AI interacts with the human you’re arranging a meeting with and uses natural language to organize the best time, data, and place based off your own calendar. Amy is said to be so realistic, she’s regularly hit on by hapless men thinking she’s a real person.The company was founded in 2014 by CEO Dennis Mortensen.

Clarifai is right on the cutting edge of artificial intelligence, and uses neural networks to teach computers how to see, and differentiate between, complex things. The idea isn’t for a computer to identify objects like clouds, the sun, and grass, but to make the distinction between two different types of cheese, for example. The company raised $30 million in funding in October 2016 and is selling its software as a service, meaning any company can make use of it’s AI capabilities.

Cambrian Intelligence is the nightmare of everyone who watched Terminator and believed it would come true. The company is developing an operating system for robots, essentially building the brains that will allow robots to perform complex tasks. The company has been piloting its technology with a major automaker and it’s likely the technology will mostly be utilized in industrial robots. 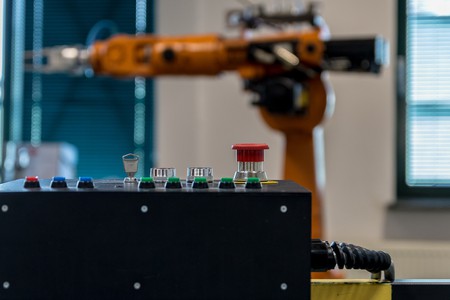 HelloVera offers companies artificial intelligence agents for customer service across chat, email, SMS, Facebook Messenger, and Twitter. The company promises to remove the need for an extensive customer service team by having AI do their job for them. The founders of the company originally helped build IBM’s Watson AI.

Klustera sits in that crucial space that takes digital data and uses it to influence physical actions. The company’s technology uses anonymous smartphone WiFi signals and gives insights into, and data about, people’s behavior within certain spaces. This allows store owners to know where customers walk around most, and can give them key data to organize their stores with.