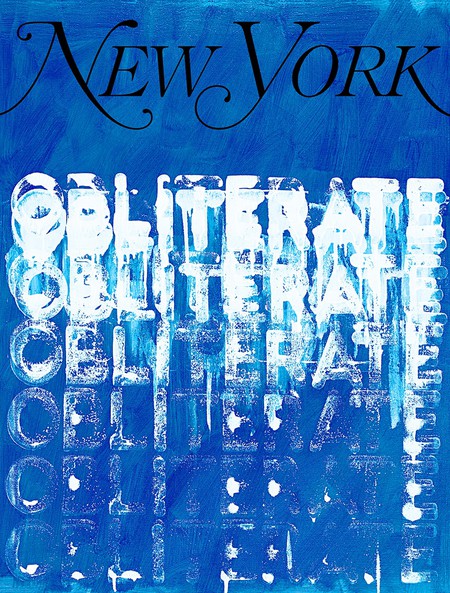 New York Magazine is preparing for its Golden Jubilee this April, and the celebrations have already begun. Honoring 50 years of distribution, the distinguished periodical is featuring covers designed by world-renowned artists through October 2018, with the first eight artworks premiering at 25 locations across New York City on January 22. 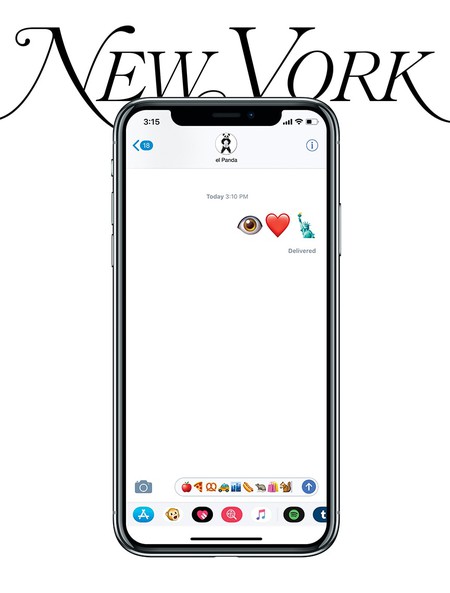 Through an initiative titled “50 New York Covers: A Public Art Project,” part of New York Magazine’s umbrella project titled “My New York,” New York Media has commissioned covers by 50 artists in total—one for each year of New York Magazine’s distribution. The covers will be displayed publicly across the city, and the project will culminate in an exhibition of all 50 commissions in the fall. 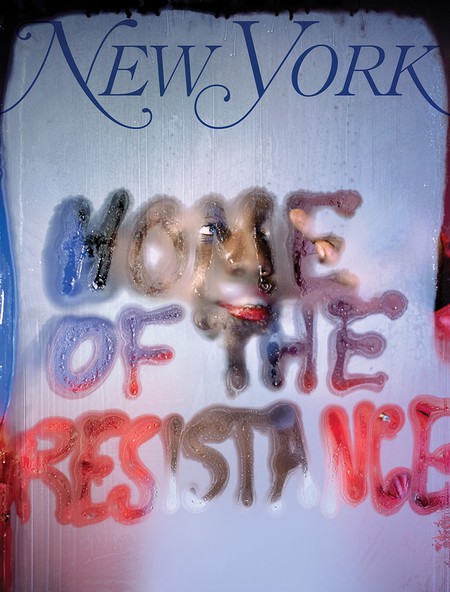 “For 50 years, no one has told New York’s stories like New York Magazine,” New York Media CEO Pam Wasserstein explains. “As we begin our year-long celebration of this milestone, we are excited to bring intimate performances, surprise appearances, headline shows, pop-ups, and curated public art to residents and all who visit the City.” 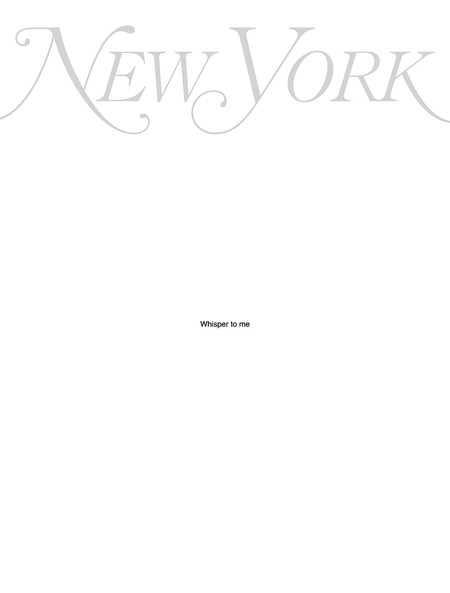 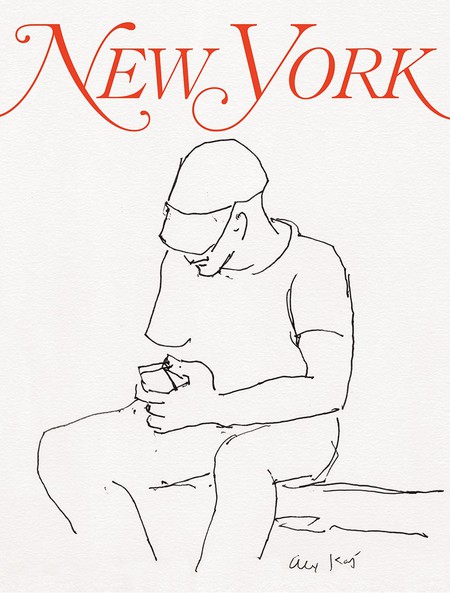 Brooklyn-born portrait artist Alex Katz has designed a cover reminiscent of his time as an art student at Cooper Union. Now 90, Katz began his practice in the 1940s with figurative drawings of people on the subway. “We wanted to see if he would revisit the experience of doing the subway drawings,” said New York’s photography director Jody Quon in an article detailing the project. “In his drawings from the ’40s, a lot of people are reading books or magazines, whereas now they’re almost all on their phones.”

In an email to artnet News, Barbara Kruger recalled the magazine’s early days, “and how it seemed to instantly capture the ambitions and complexity of the city it was named after.” With the publication’s “provocative and brave journalism (needed now more than ever) and blazingly compelling visuality” in mind, she continued, Kruger designed a characteristically bold cover to correspond with what she respects about New York Magazine. 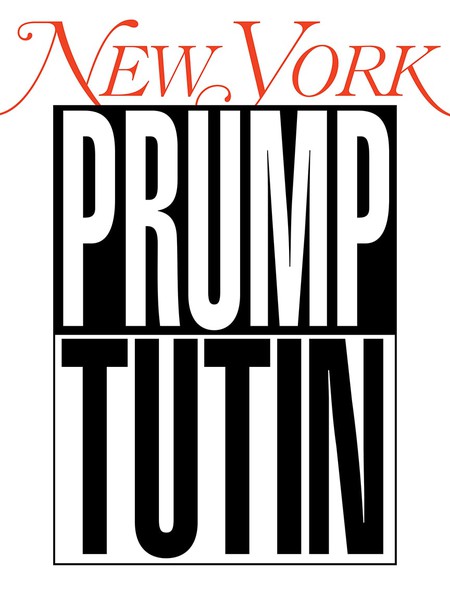 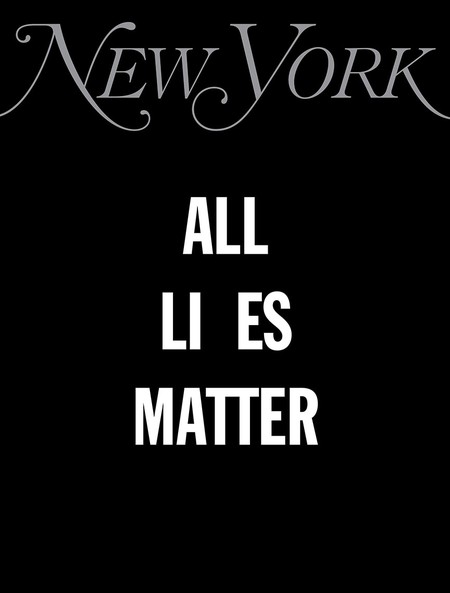 Following the initial circulation of the first eight artist-designed covers, New Yorkers can anticipate new works by Kerry James Marshall, Rirkit Tiravanjia, and Maurizio Cattelan, among many others—but who, exactly, remains a surprise.

“The ‘My New York’ anniversary celebration goes beyond the magazine’s own history to tell many of the countless individual stories people have about their city, as well as the remarkable comeback story of the city itself,” says New York Media’s announcement.

New York Magazine’s celebrations will also extend to the realms of food, film, music, and comedy, partnering with leading figures and institutions in each respective field, from Smorgasburg to Frieze Art Fair.

Additional details about forthcoming “My New York” events will be announced throughout the coming months.