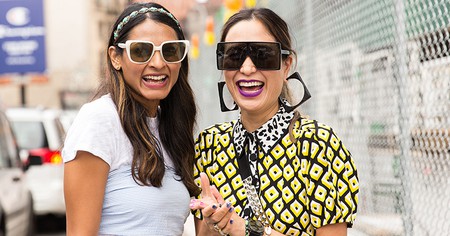 For a few precious weeks in September, New York lies in limbo between summer and fall, which makes getting dressed an occasion for real inspiration. New York Fashion Week (NYFW) ups the ante for the sartorially daring, as New Yorkers pair their summer favorites (colorful sunglasses) with fall items they’ve been waiting months to break in (stiletto boots). These looks combine summer’s whimsy with fall’s trend-obsessed mojo, and the result is a mash-up of electric style.

Captured outside Spring Studios, where the hot-ticket shows went down this September, are New York’s style makers and the real stars of NYFW, city dwellers who hit the pavement ready to make a statement. From nostalgic neons to classic red, alarmist orange to posh ochre, there’s nothing demure about this fall’s color palette. And you thought the New York uniform was all black everything. Signaling a renewed energy that forecasts change is coming, fall 2018 street style embraces an NYFW that’s bursting its own bubble and democratizing style. Shop the looks below with accessible selections from H&M and let the boldness of the season encourage fly fashion risks. 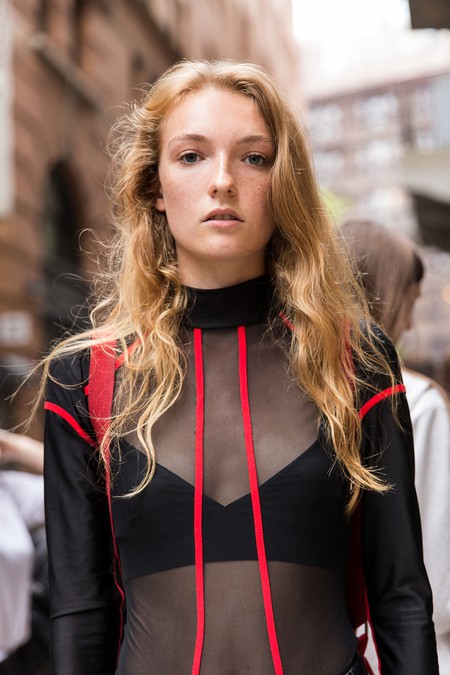 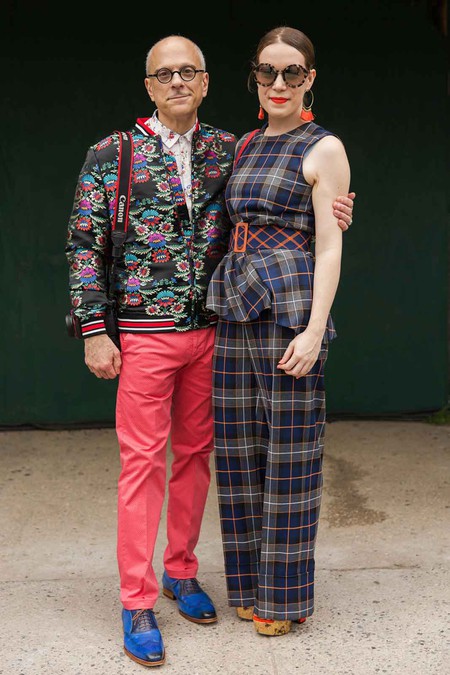 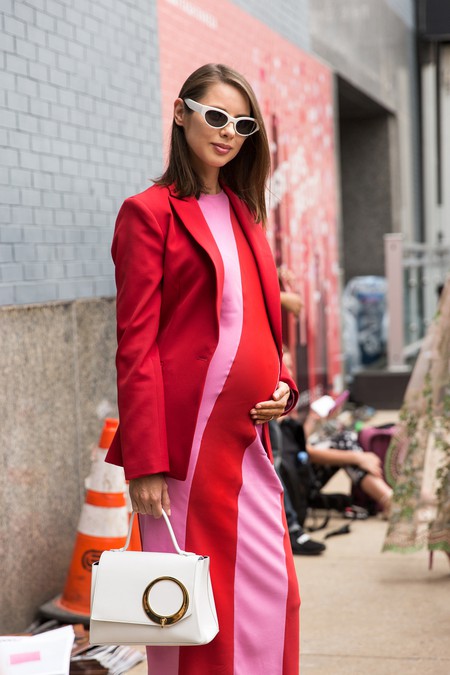 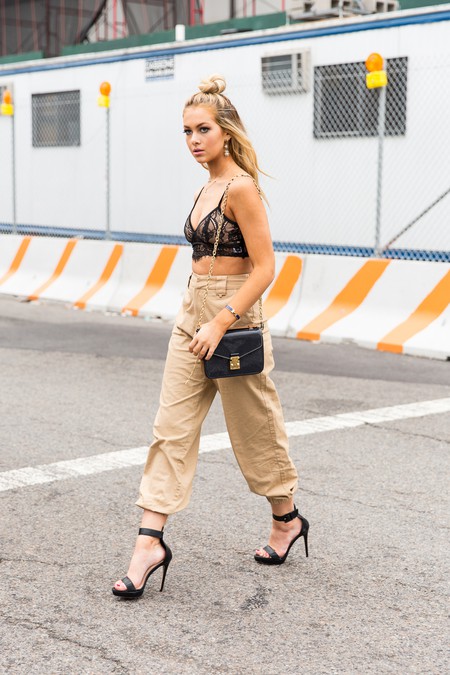 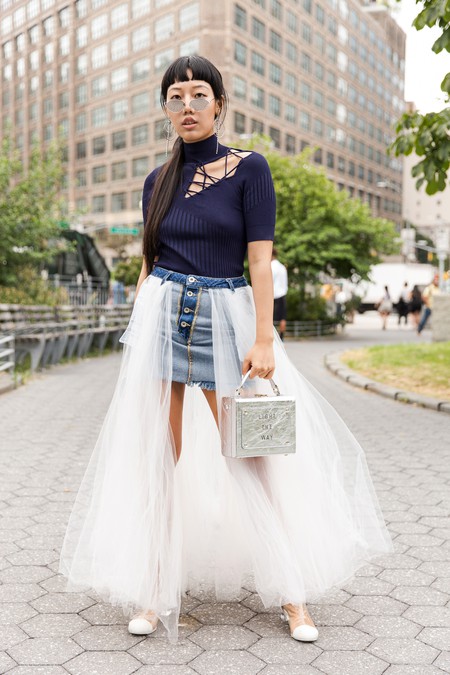 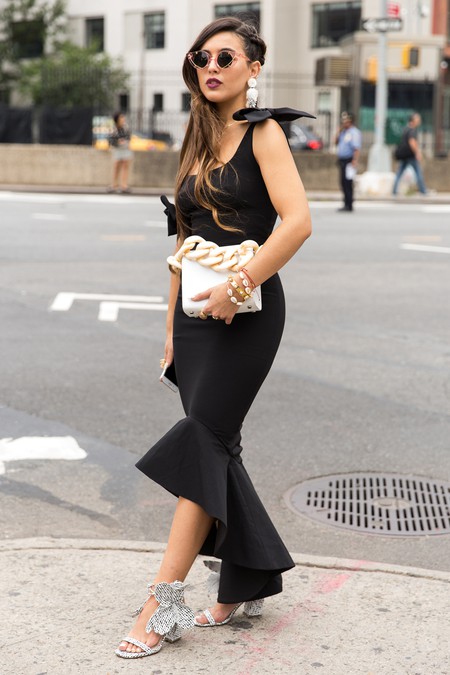 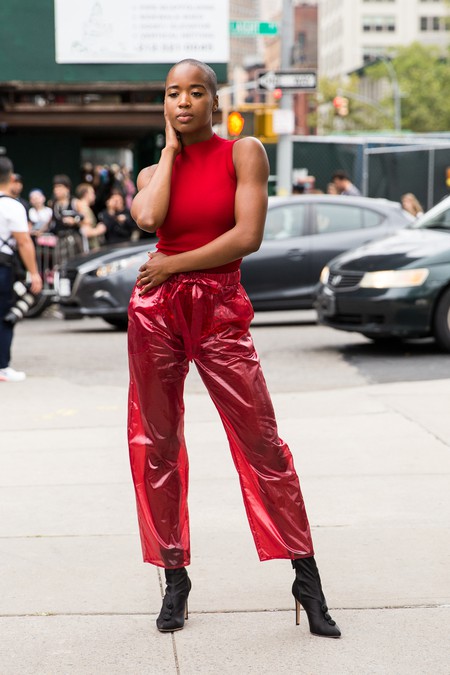 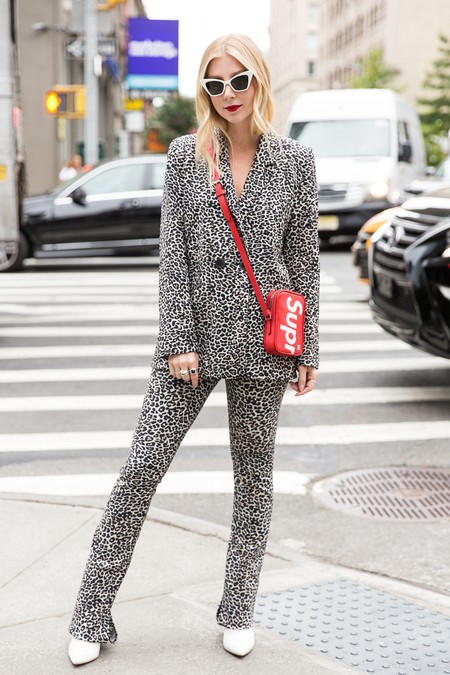 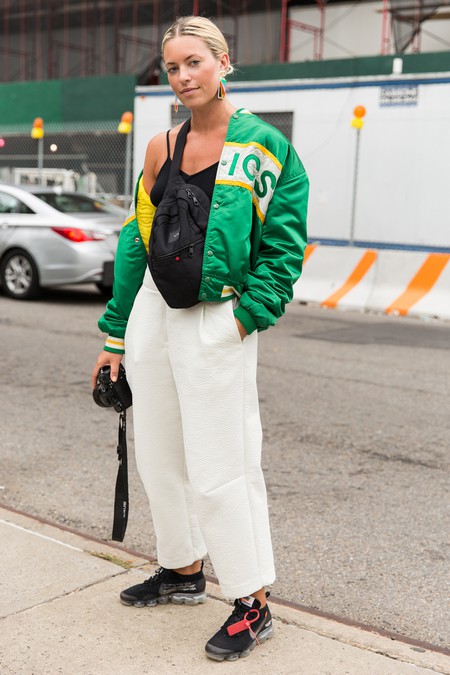 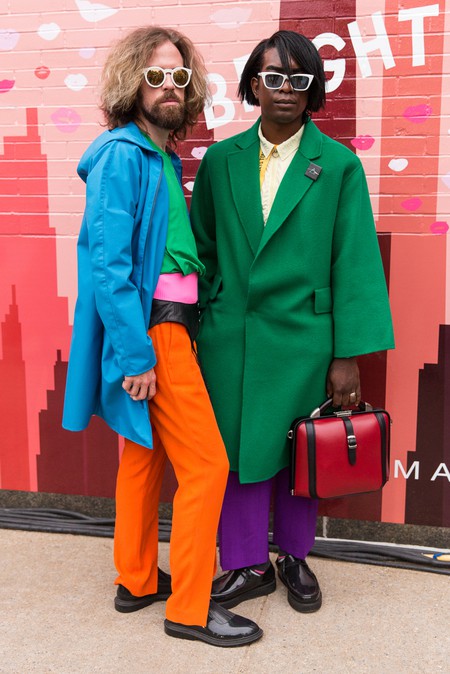 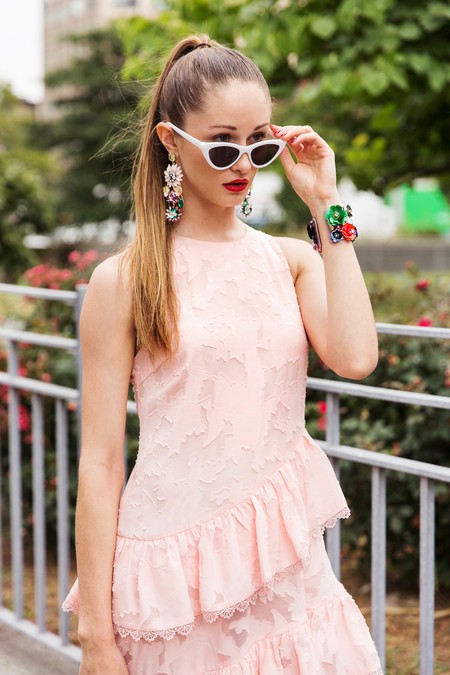 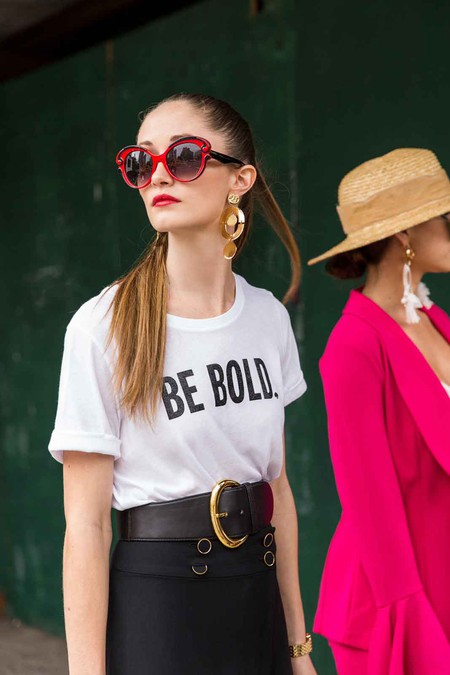 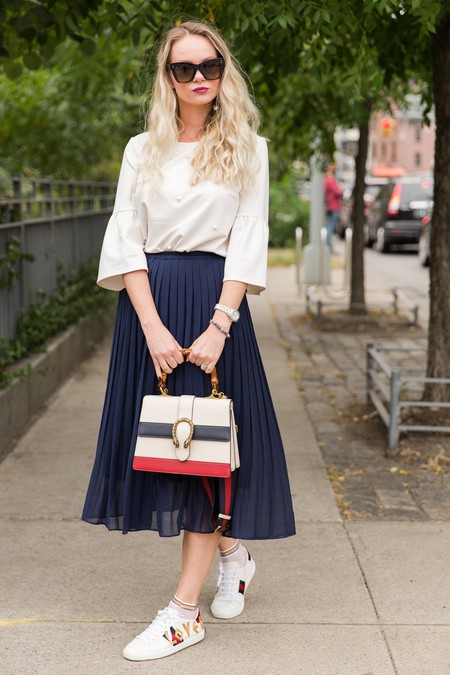 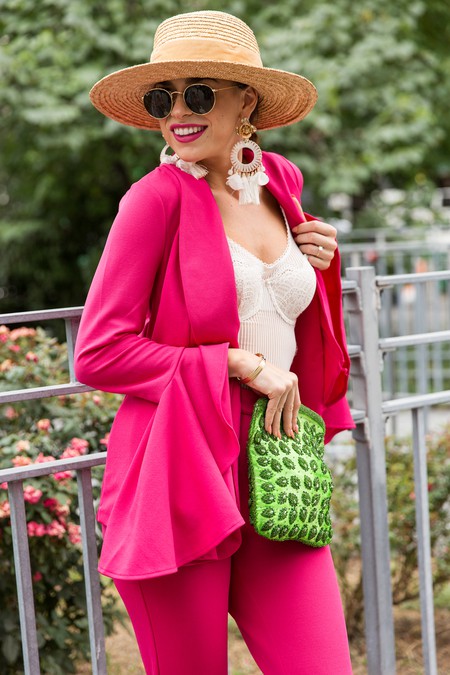 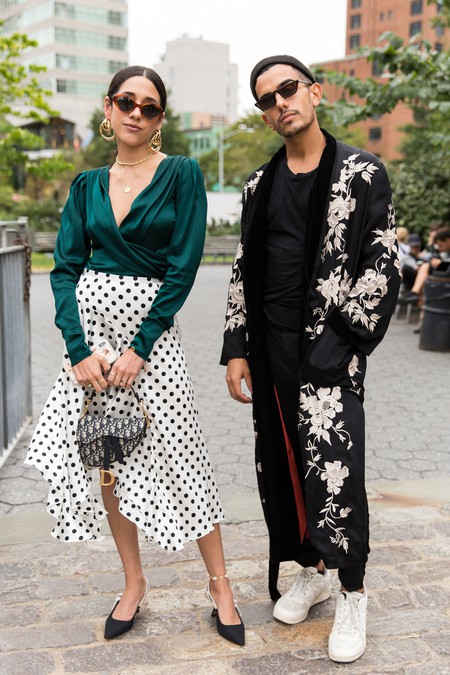 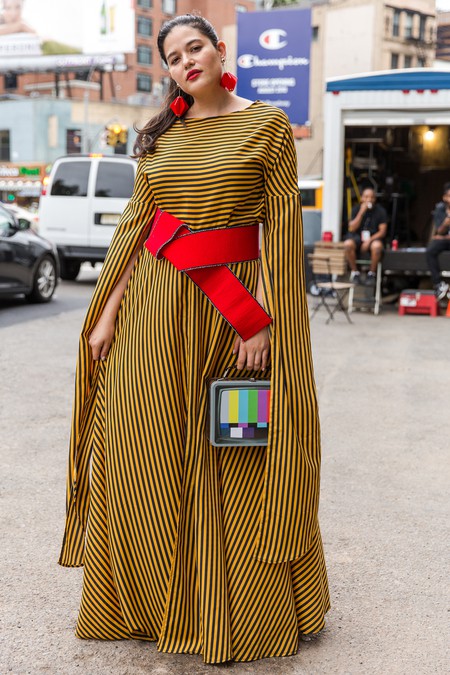 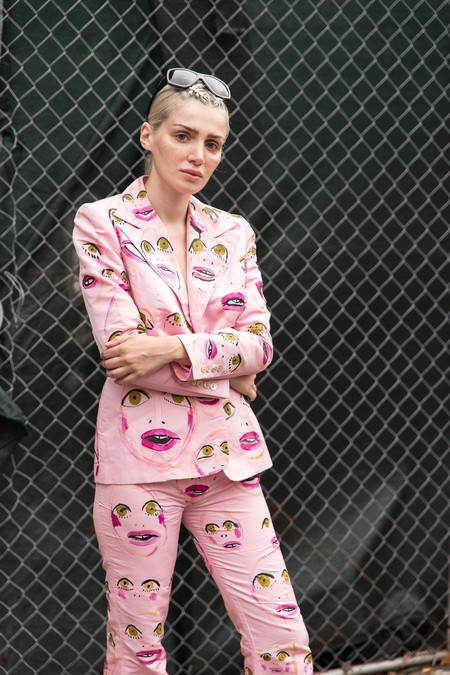 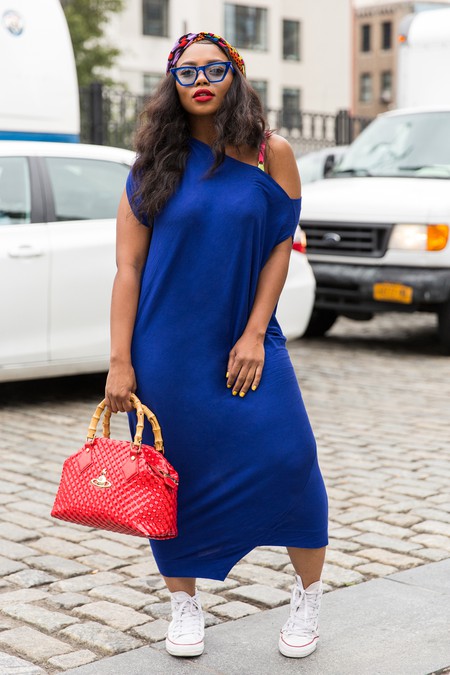