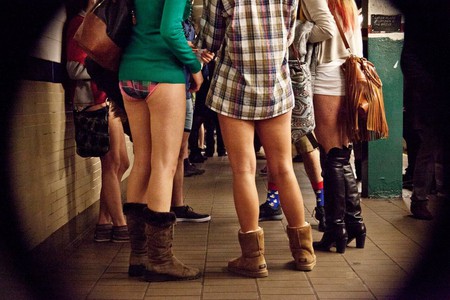 New York is never one to follow the norm, and these curious local happenings take originality to a new extreme. From pants-less mass commutes to extreme vertical races, here are New York City’s weirdest festivals and events.

Every January, New Yorkers dare to bear freezing temps (and to bare all) on the annual No Pants Subway Ride. Guaranteed to be one of the most eventful commutes you’ll have all year, this 17-year-old Insta-friendly event unleashes peaceful, pants-less riders on the city’s subway system. 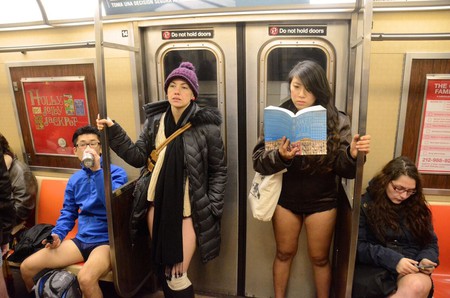 While New York may be the birthplace of a smorgasbord of global food trends, some of the offerings at Pickle Day may have trouble catching on. At the world’s largest pickle festival, 20-plus picklers and 30 local eateries bring such bizarre treats as dill pickle cupcakes and pickled fruit-flavored ice cream as well as more familiar finds like fried pickles and pickles on a stick.

Thanks to the (unofficial for now) holiday International Pillow Fight Day, your pillow fighting days don’t have to be behind you. Come April 1st, hundreds of New Yorkers unleash their inner children at a massive pillow fight in Manhattan’s Washington Square. Tip: As if this throwback activity could get any more surreal, many participants choose to battle in costume, from farm animals to Deadpool. 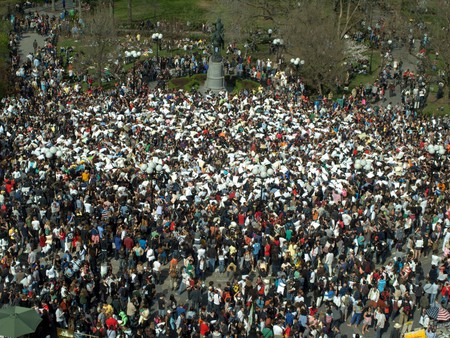 At this Santa-themed bar crawl, it’s old St. Nick himself, or rather, the thirsty New Yorkers dressed like him, who land themselves on the naughty list. While 397 cities around the world host similar events, New York City’s SantaCon is unique thanks to its naughty nature, a raucous drinking marathon in Manhattan’s Midtown. 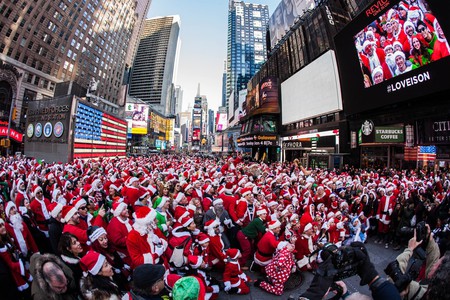 The phrase “bull-riding in Midtown Manhattan” doesn’t exactly roll off the tongue, yet enthusiasts of “the toughest sport on earth” have made themselves at home at New York’s Madison Square Garden for the past 12 years. Professional Bull Riders (PBR) brings 750 tons of dirt and a 2,000-pound bucking bull to the home of the New York Rangers and New York Knicks for its season starter. Expect pyrotechnics, contemporary tunes, and fans as passionate as the contestants at this high-stakes extreme event.

Doesn’t man’s best friend deserve a treat on Halloween, too? The Annual Tompkins Square Halloween Dog Parade and the thousands of spectators it attracts certainly think so. At this 27-year-old event, hundreds of costumed canines are treated to a parade and raffles and contests featuring thousands of dollars in pup-approved prizes. 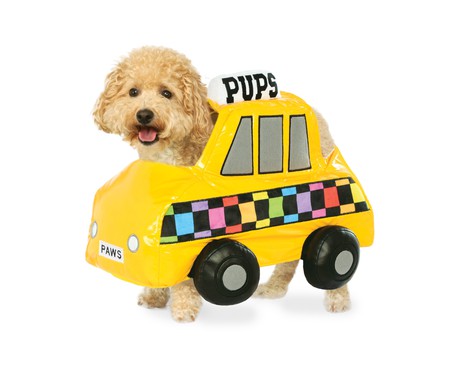 The world’s most famous “tower race” isn’t for the faint of heart—literally. Comprising 86 flights (that’s 1,576 stairs) and a 1,050-foot (320-meter) distance to be climbed, the 40-plus-year-old Empire State Building Run-Up is a challenge fit for even the most elite athlete. At the finish line, runners are rewarded with breathtaking panoramic nighttime views of New York City. 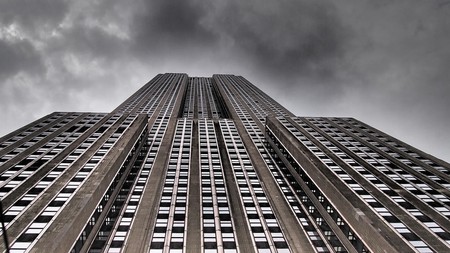 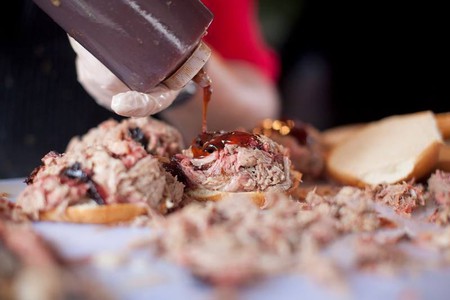