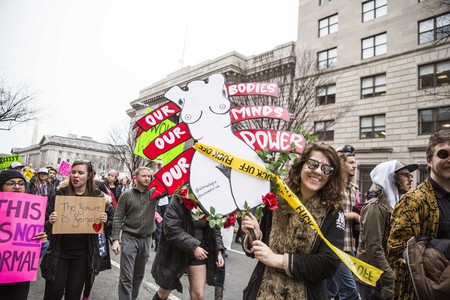 The Outsider Art Fair will soon return to the Metropolitan Pavilion in New York City. It’s a favorite among art-fair goers, but this year, they’re doing things differently—with help from artists like you.

The Outsider Art Fair is, by the definition of “Outsider Art,” an exhibition of work made by artists who operate outside of the art industry. 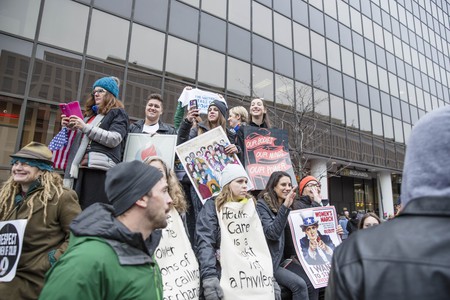 Protesters hold up their signs at the Women’s March in Washington D.C., 2017 | © Amanda Suarez/Culture Trip.

“Although the roots of Outsider Art can be traced back thousands of years, it is most useful to look back to its most recent precursor, art brut (Raw Art) to hear the most vital articulations of its true spirit,” explains the fair’s website. The French term was coined in the mid-20th century by the artist Jean Dubuffet, who defined art of this nature as “unscathed by artistic culture,” forged without influence from “the conventions of classical or fashionable art.”

“Over the years, the parameters of Outsider Art have expanded dramatically to include art made by a wide variety of art-makers who share this common denominator of raw creativity,” the fair’s website continues. “Outsiders come from all walks of life, from all cultures, from all age groups.”

This year’s edition of the fair will run from January 18 through the 21st, which also serves as the one-year anniversary of the Women’s March. In honor of this significant event, the Outsider Art Fair is holding an open call for submissions by any and all interested Outsider artists for a special booth titled Onward. 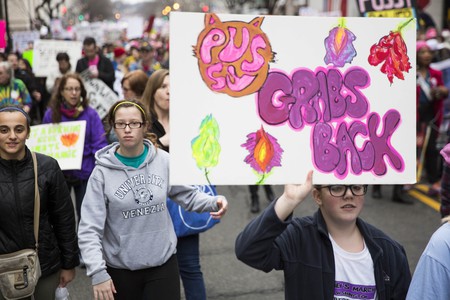 “On the one year anniversary of The Women’s March, we invite artists, professional and non-professional, to share their vision for the future of women,” reads the announcement. “All artists—no matter their background, reputation, level of success or anonymity—are invited to contribute a work.” The parameters for submissions are two-dimensional artworks that do not exceed 16 by 20 inches, officially entered for consideration by January 15, 2018.

The booth’s organizer, Jamie Sterns, told artnet News that, while she may not be able to include every submission in the fair, she aims to do so. “If it is in the spirit of it, and it gets there on time, we want to show it,” she explained. “The premise is just to invite people to envision what it is to be a woman.” 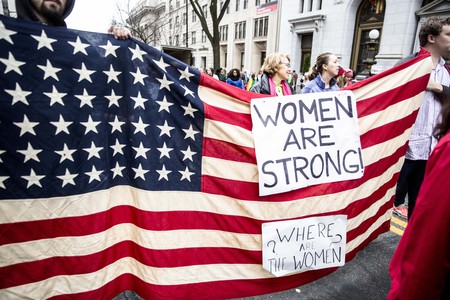 The artworks accepted for exhibition will be uniformly priced at $400, with a 50 percent commission granted to the artist.

“The Women’s March was so inspiring,” Stern told artnet. “There were the posters, and the hats, and people making things and expressing themselves by whatever means—high, low, handmade—it was incredible.”