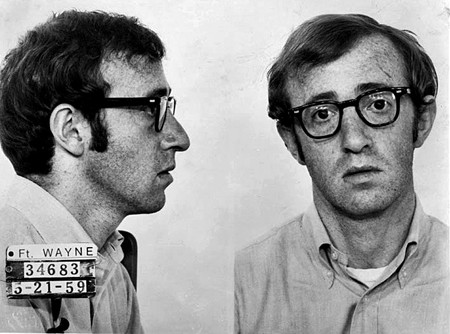 New York City is a bastion of the arts, having produced some of the best painters, musicians, and writers of the past century. Now it’s time to add directors to that list, since this city also bred some of cinema’s greatest filmmakers. Here is a list of some of NYC’s best directors.

Martin Scorsese’s New York roots will come as no surprise to his fans — the director has been a champion of this city’s stories throughout his career, from Mean Streets through Goodfellas and all the way up to 2013’s The Wolf of Wall Street. Scorsese was born in Queens, raised in Little Italy, and taught the art of film at New York University. His films show a deep psychological connection with the city — Taxi Driver, for instance, uses the depraved, crime-riddled state of 1970s New York to represent its protagonist’s inner turmoil. Another one of his films, Gangs of New York, paints a grand portrait of 19th century New York City as the forgotten battleground of American democracy. Scorsese has been documenting the city for many years, and with an upcoming biopic on Frank Sinatra, he’s showing no signs of stopping. 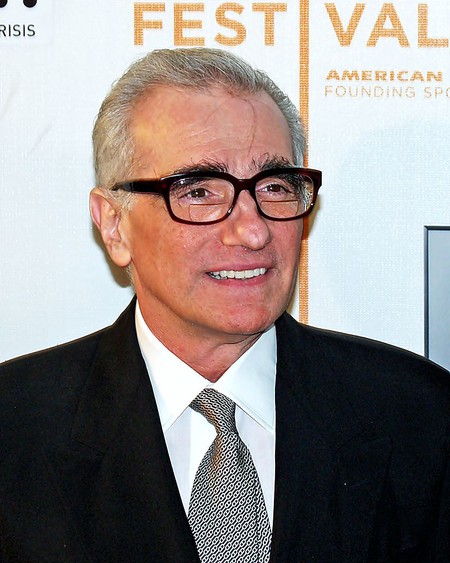 Perhaps the newest star to emerge onto the NYC filmmaking scene, Noah Baumbach has also put the city (and its mentality) front and center in his films. His voice represents the jaded-intellectual culture of contemporary New York. Starting with The Squid and the Whale, a biting semi-autobiographical Brooklyn family drama, Baumbach’s films have revealed the deep feelings that lie underneath sardonic, blasé NYC attitudes. Successive films continue to show the city’s mindset according to Baumbach— Greenberg is the story of a misanthropic city-dwelling fish-out-of-water, Frances Ha examines the dreams of the city’s aspiring millennial artists, and While We’re Young follows an aging couple’s struggle to learn from the city’s youth.

Simply put, Mel Brooks is a Jew from Brooklyn, and this is fact is represented in every part of his comedy. On this connection, Brooks has said, ‘[Look] at Jewish history. Unrelieved, lamenting would be intolerable. So, for every ten Jews beating their breasts, God designated one to be crazy and amuse the breast-beaters. By the time I was five I knew I was that one.’ Before becoming one of the most prolific comedic filmmakers, Brooks played music and performed stand-up comedy at nightclubs around the Northeast. He was picked up to write for the influential variety comedy show Your Show of Shows in 1950, and his career took off from there. Brooks went on to define comedy for the second half of the 20th century with films like Blazing Saddles, Young Frankenstein, and The Producers. Read him humorously recount his Brooklyn upbringing here. 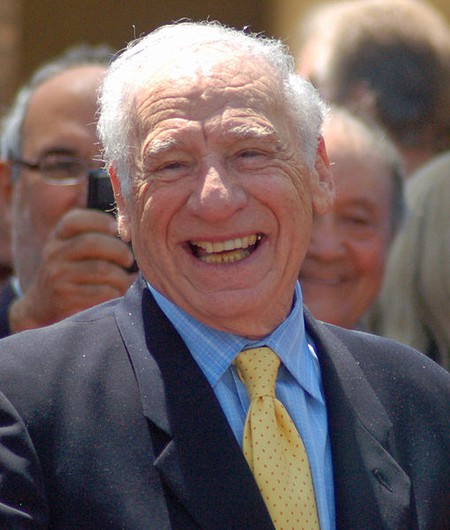 Spike Lee is another director who always tries to place his works within his own, unique New York context. A Brooklyn native, Lee stays true to his NYC roots. The vast majority of his films — Crooklyn, Do the Right Thing, She’s Gotta Have It, 25th Hour, Red Hook Summer — were not only set in New York, but shot in the city as well, and these films are marked by stylized depictions of the city’s race relations, local culture, and social movements. Lee has committed himself to the city in greater ways, serving as the artistic director of NYU’s graduate film program, serving as a staple on the floor of New York Knicks games, and speaking out on political issues affecting the city. 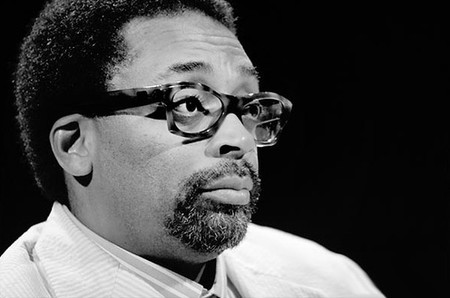 Woody Allen’s neurotic, intellectual persona came to define New York humor in the 1970s. Starting off as an NYC comedian and playwright, Allen wrote for The New Yorker and had several of his plays produced on Broadway. His urbanite artistic vision came to fruition in his late 1970s masterpieces, Annie Hall and Manhattan. Both films depict neurotic, nebbish characters (who are clearly based on and are actually played by Allen) searching for meaning in the lives of New York’s cultural intelligentsia of the time. Allen’s recent films have been shot in other cities, but his aesthetic leanings will always be indebted to his trademark NYC mentality. 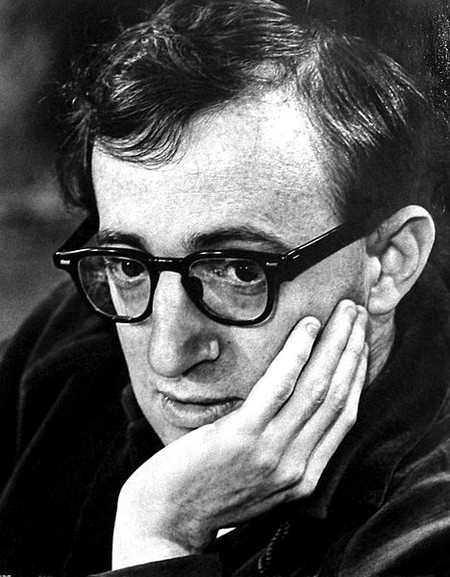 Though he has recently emerged as a top-tier Hollywood director, David O. Russell made his debut feature film, Spanking the Monkey, using funds awarded to him by the New York State Council on the Arts. Russell had an incredible creative burst from 2010 to 2013, making three great back-to-back films: 2010’s The Fighter, 2012’s Silver Linings Playbook, and 2013’s American Hustle. The films were all commercially successful and Oscar nominated, touting a polished visual style and flashy performances. Russell grew up in the area surrounding the city, and owes a lot to it — the director recalls shooting his first film on the streets of New York at the age of 13. Thankfully, he has given back — Russell serves as a board member of the Bronx’s Ghetto Film School, a nonprofit film training program geared towards the area’s youth. 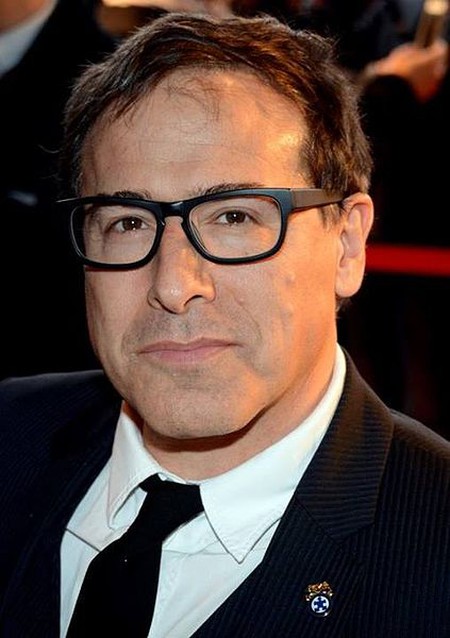 Though he is one of the greatest directors to come out of NYC, Stanley Kubrick is also the least likely filmmaker on this list to be associated with the city. This is for good reason — out of Kubrick’s 13 feature films, only two were set in New York; specifically, 1955’s Killer’s Kiss and 1999’s Eyes Wide Shut. His early life was defined by ball games at Yankee Stadium and chess in Washington Square — Kubrick grew up in the Bronx and lived there until the age of 28, when he went out to Hollywood to make his first masterwork, The Killing. Before he left New York, he worked as a photographer for Look Magazine, honing his imaginative and visual storytelling on the streets of New York. Check out some of these amazing early works here. 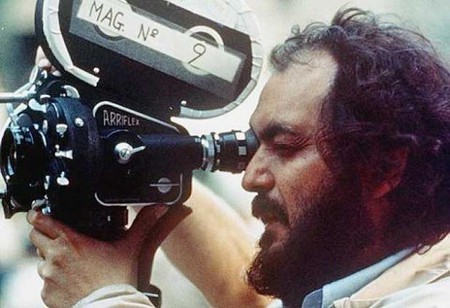