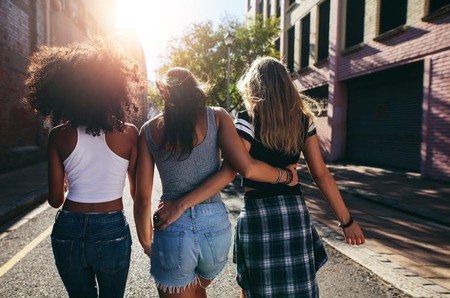 “Me, too.”— it was the refrain that started with a single tweet, and swelled to a chorus of thousands. 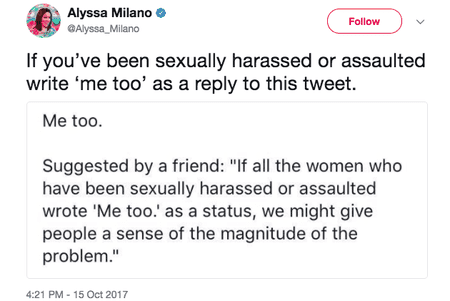 As allegations of sexual assault and harassment place prominent Hollywood men under fire, women have been using the hashtag “#MeToo” to discuss moments when they’ve felt less than safe. The responses range from mere support for women’s rights to gut wrenchingly detailed stories of sexual assault. As the hashtag grows and women become more vocal about these life-changing events, one thing is unmistakably apparent: sexual harassment and assault is an unfortunate commonality for women of all ages, races, and socioeconomic backgrounds. 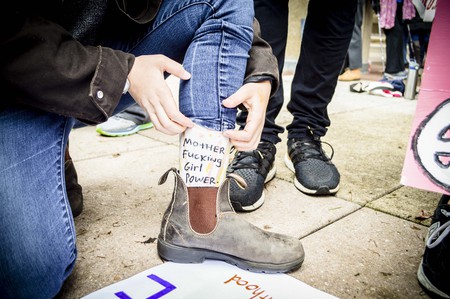 Who run the world? Girls | ©Katrina Fuller for Culture Trip

While the social media buzz surrounding the #MeToo hashtag and the events that led up to it will likely soon simmer, there are spaces across New York City dedicated to empowering women and girls to be forces of nature in the face of some pretty harsh odds all year ’round. Here are some New York organizations dedicated to making a difference in women’s lives:

A New York staple for over 20 years, the Chinese Hawaiian Kempo Academy’s self defense class meets every Tuesday and Thursday at 7:00pm. Commonly called “smash class,” the instruction focuses on standard self defense techniques as well as “ways to avoid becoming a victim.” The class is women’s-only and walk-ins are welcome.

Library, Park
Facebook
Email
Twitter
Pinterest
Copy link
Share
Map View
The Wing is a women’s-only co-work space complete with the comforts of home. Amenities at The Wing include meeting rooms, a cafe, lactation rooms, and an extensive library of books solely authored by women. Members pay either a monthly or annual fee for access to the space as well as the themed events it puts on.
Open In Google Maps
45 East 20th Street, Manhattan New York, New York, 10003, USA
Visit Website
Give us feedback

Planned Parenthood was founded in New York in 1916 and has since opened hundreds of locations across the United States, making it one of the foremost women’s health care providers of our time. At various locations across New York City, women can receive birth control, STD testing, patient education, and abortion services. 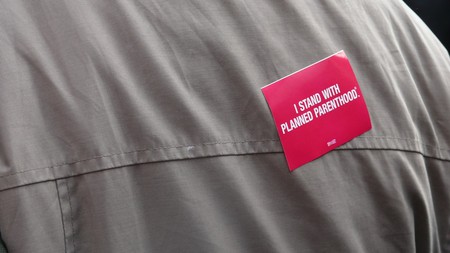 To find a Planned Parenthood health center near you, click here.

Ladies Get Paid, or LGP, is an organization dedicated to giving women the tools to advocate for themselves at work. LGP is a nationwide movement. The organization holds monthly town halls in New York and other cities to discuss women in the workplace. It also offers workshops and webinars about getting what one wants out of a position, meetups, and valuable networking opportunities for women across industries. Membership to LGP is completely free of charge.

For more on LGD and locations of workshops and meetups, click here.

Heavily based in hip hop, reggae, and dancehall music, Brukwine classes allow women across New York City to work up a sweat. If you need a workout that makes you feel sexy and empowered sans male gaze, Brukwine dance classes will have you covered—no men allowed. 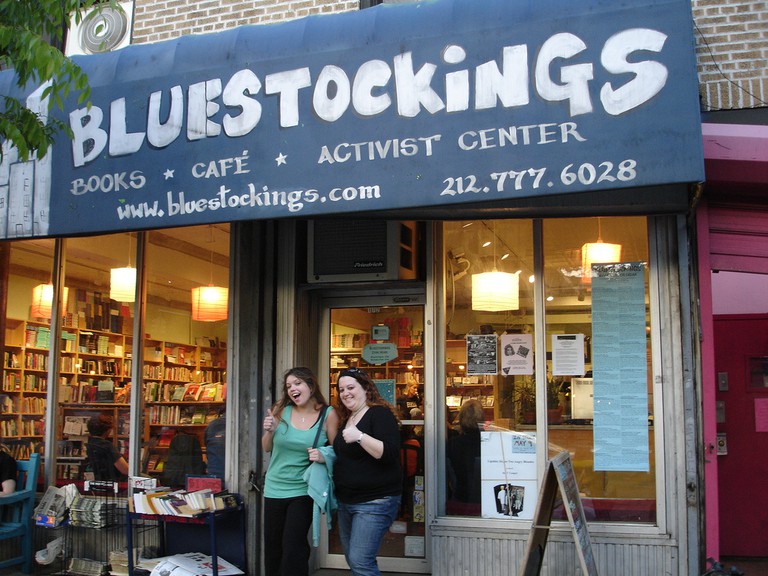 Bluestockings | © Alexa/Flickr
Located in Manhattan’s Lower East Side, Bluestockings is a “collectively-owned” bookstore loaded with books about feminism, sexuality, gender studies, politics, and much more. And as if the book selection wasn’t enough, the store also hosts workshops, readings, and other events.
Open In Google Maps
116 Suffolk Street, Manhattan New York, New York, 10002, USA
Visit Website
Give us feedback