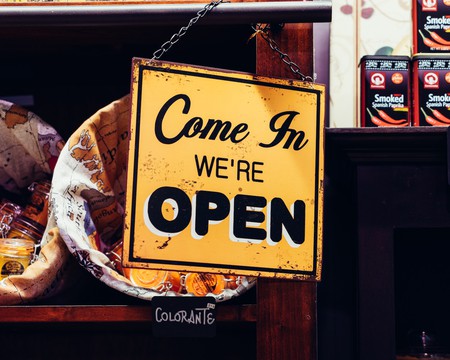 When New York City heard that its bodegas, cornerstones of the city’s culture, needed support, it launched into action. 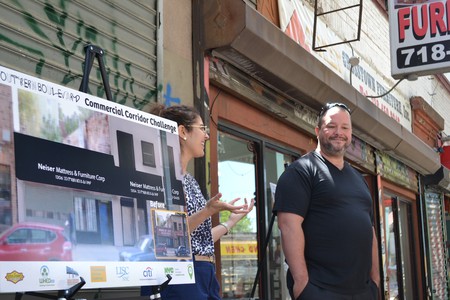 Bodegas are as quintessential to New York City as yellow cabs. The humble shops, which get their name from the Spanish “la bodega,” or grocery store, number over 13,000 throughout New York City’s neighborhoods.

Like any small business, the bodega must now compete with name brand chain stores and online shopping. Thanks to allies the Local Initiatives Support Corporation (LISC) NYC and the NYC Department of Small Business Services, mom-and-pop shops now have an edge in that competition.

The two-part Commercial Corridor Challenge aims to help bodegas stay in business. To start, the program will fund superficial changes, including new signage, awnings, and lighting, in order to improve storefronts. The Corridor Challenge may further entice potential patrons with pop-up vendor markets and yet unnamed hacks to “boost foot traffic” and “contribute to a greater sense of safety.”

The latter is of particular concern to the gentrifying corridors in East New York (Fulton Street), Staten Island (Bay Street), and the Bronx (Southern Boulevard), which the program targets. There is only so much that the LISC NYC and NYC Department of Small Business Services can do for these communities from their Manhattan headquarters. The Corridor Challenge will also financially support “community partners,” or neighborhood-based organizations who possess the insight needed to perform corridor work. 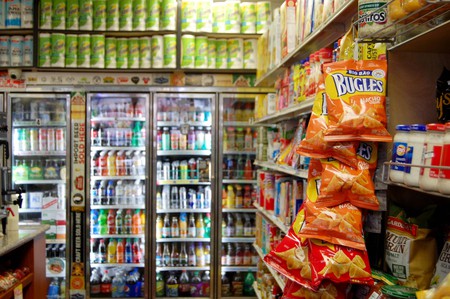 Inside a bodega | © Blaxtar / Pexels

It’s the hope of the LISC NYC and NYC Department of Small Business Services that organizations like Southern Boulevard’s Women’s Housing and Economic Development Corporation (WHEDco) will be able to identify a corridor’s needs beyond the surface level.

WHEDco Senior Program Manager Yesmín Vega told Culture Trip a “majority of these small businesses are immigrant-owned mom-and-pop shops, and they’re providing much-needed goods, services and jobs to the community.” It’s on their behalf that Vega calls not for beautification but for “an array of [language-appropriate], [free] workshops and trainings on topics such as [preparing] for an emergency, marketing, expanding your business online and becoming MWBE certified.”

In the past decade, Southern Boulevard’s community has become one of New York City’s fastest-growing neighborhoods; any incoming resources should ideally contribute to the growth of Crotona Park East’s inhabitants as well as its economy.

Michelle Neugebauer of the Cypress Hills Local Development Corporation (CHLDC), another of the Corridor Challenge’s community partners, summarized the importance of both, saying: “We know that local businesses aren’t just a ‘nice-to-have’ but, rather, a critical part of a complete, self-sufficient community.”