New York City Is Getting Its Own Festival in This Country 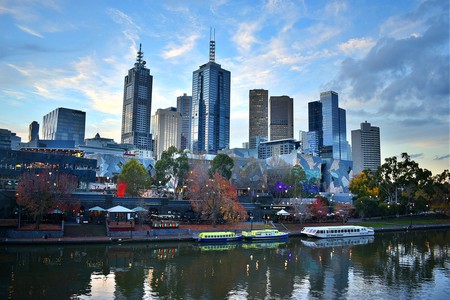 With its latest cultural offering, the Land Down Under is taking a bite out of the Big Apple. A New York City-themed festival is coming to Melbourne, bringing with it the art, music, and food that makes the city unmissable.

A concrete and a real jungle, New York and Australia’s second most populated city are more alike than they may seem. A smaller population (4.8 million compared to New York City’s 8.5 million) hasn’t prevented Melbourne from becoming the “cultural capital of Australia,” an identity the Big Apple can relate to. Both cities are hubs for film, art, music, and more in their respective countries, which makes the upcoming MEL+NYC festival an appropriate, if unexpected, fit. All winter (or summer, depending on which of the fest’s namesake cities you’re from) long, the Victorian Government will highlight “two cities that never sleep” by showcasing the entertainment that keeps them awake. 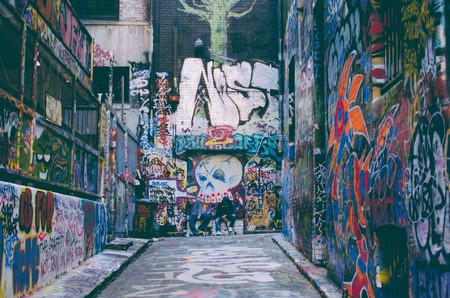 Culture vultures will flock from either side of the Prime Meridian to experience the best of these two cities at MEL+NYC’s East-meets-Down Under events. Aussies can glimpse the island of Manhattan at the National Gallery of Victoria’s MoMA at NGV: 130 Years of Modern and Contemporary Art. A main event of the festival, this exhibition will feature “the biggest group of works ever to leave New York,” including pieces from the likes of Jackson Pollock and Georgia O’Keefe. If you prefer auditory over visual art, take advantage of the fest’s laneway pop-up performances and the Melbourne Symphony Orchestra’s tributes to Leonard Bernstein. Whichever events you check out, fuel up beforehand with fare prepared by New York-based guest chefs from Manhattan’s Momofuku. 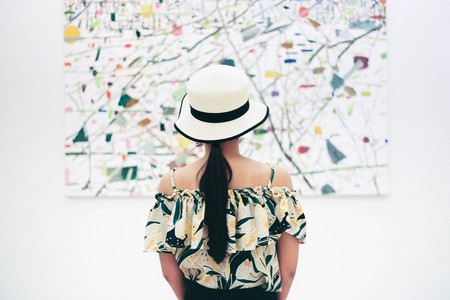 Despite its Australian address, it can be argued the MEL+NYC festival is pure New York. After all, where else can you rub elbows with Big Apple big names, including Broad City’s Ilana Glazer and Pulitzer Prize-winning journalist Ronan Farrow, while hunting down secret gigs and New York City’s best noodles? Though envious New Yorkers would loathe to admit it, the fest, which Victorian Premier Daniel Andrews bills as “the cheapest ticket to New York anyone will ever get,” may also be the best.