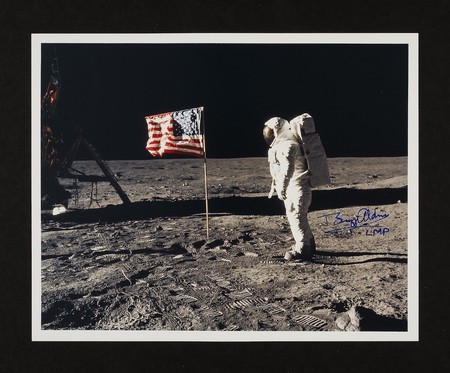 Coinciding with the 48th anniversary of Apollo 11’s moon landing, Sotheby’s upcoming Space Exploration exhibition and subsequent sale will thoroughly indulge the aspiring astronaut in all of us.

On July 20, 2017, 48 years after the first successful lunar expedition, Sotheby’s New York will hold a landmark sale of out-of-this-world artifacts—the first of its kind since the auction house held two Russian Space History sales in the 1990s. 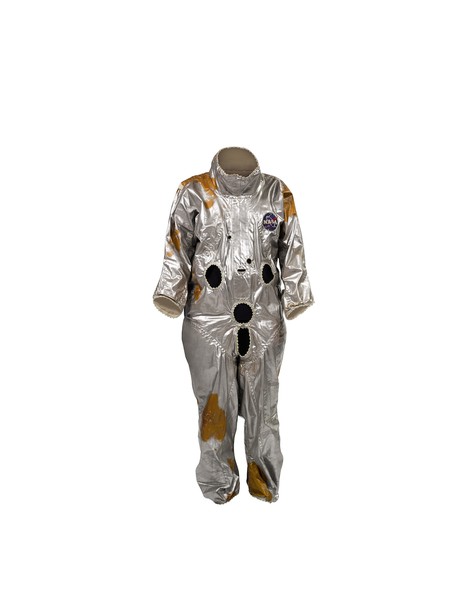 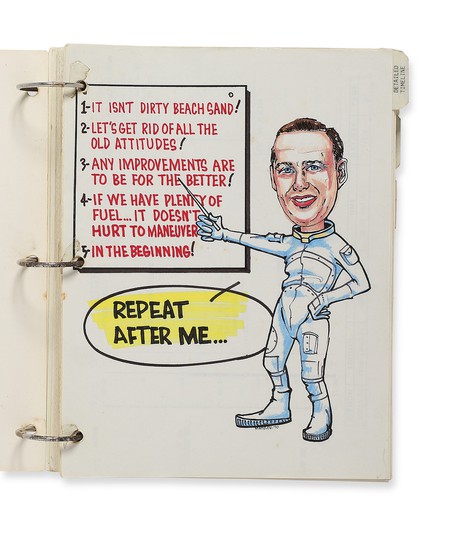 “Used by Neil Armstrong on the Apollo 11 mission to bring back the very first samples of the moon ever collected,” the Apollo 11 Contingency Lunar Sample Return bag was mistaken for trash and nearly discarded. It was fortuitously identified two years ago “when it found its way into a seized assets auction held on behalf on the US Marshall’s Service,” the auction house explains. 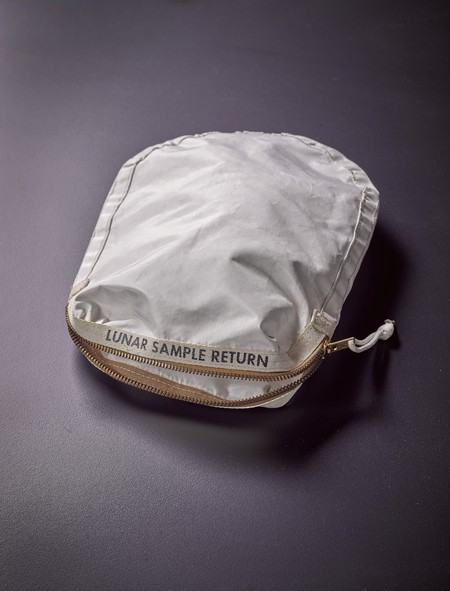 “The current owner purchased the bag along with a box full of other space-related odds and ends, and on a hunch, decided to send the bag to NASA for testing. It was determined that not only did the bag contain lunar dust, but it was in fact the very bag used by Neil Armstrong to bring back the contingency lunar sample.” As it stands, Armstrong’s lunar sample return bag is “the only such artifact available for private ownership.”