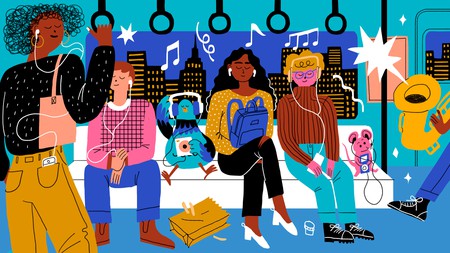 “There are 8 million stories in the naked city” – as the famous film-noir quote goes – and sometimes it seems 8 million songs have been written about New York City. Making a playlist of the 21 best songs about Gotham was as easy as driving through Midtown gridlock during rush hour. Take a listen and see if you agree with Culture Trip’s choices! And if you don’t, that’s to be expected – New Yorkers love to argue.

Keys’ soaring voice and tumbling piano chords present a sweepingly cinematic panorama of “the big city.” It’s an answer song to her and Jay-Z’s smash-hit original, and even without the rapper’s rhymes, it’s magnificent.

Three white-suited sailors on shore leave in the 1949 musical On the Town share their excitement about exploring the city for the first time – “dames” included. “It’s a wonderful town,” indeed, and remember, “The Bronx is up and the Battery down.”

In this electrifying track, the SoundCloud rapper chronicles the characteristic cultural heterogeneity of NYC (“Livin’ in the city you can’t be a xenophobe”). Nokia’s direct style and laid-back delivery transcend time, building bridges between “CBGB’s babies sneakin’ Blondie through the back” and the current resurgence of downtown skate culture. 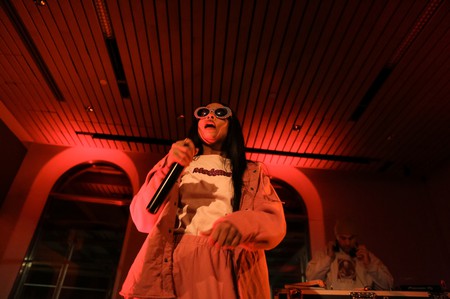 Ever been hopelessly in love and taken a ride on the New York subway? You’ll identify with this Rolling Stones-like bleat. David Johansen’s brassy voice espouses longing and forward momentum. Perhaps ‘Subway Train’ inspired The Clash’s ‘Train in Vain.’

Beneath the red and yellow leaves lies a city promising new beginnings – it’s always good to live it again thanks to Lady Day’s intimate purr. Holiday captures the feeling of relief and romance in New York City right as the air turns crisp. 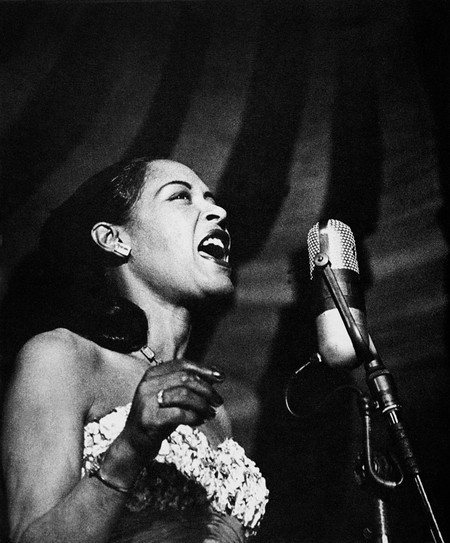 The subversive activist-actor-rapper (now known as Yasiin Bey) shouts out the name of familiar neighborhoods in Brooklyn over a smooth beat that reminds listeners of the early ’90s, when mom-and-pop shops were still thriving and everyone was arguing about Tupac and Biggie.

Because New York is such a transient city in a state of constant evolution, many neighborhoods become memory graveyards. This song captures that sense of loss and longing, especially when a best friend leaves in search of a new place to call home.

Weirdly, Pet Clark’s contagious 1964 hit isn’t about downtown Manhattan at all. On his first visit to New York, songwriter Tony Hatch ventured from his Central Park hotel to Times Square and thought that was downtown. “Although I was there on my own, I didn’t feel alone,” he said. In New York City, you never are. 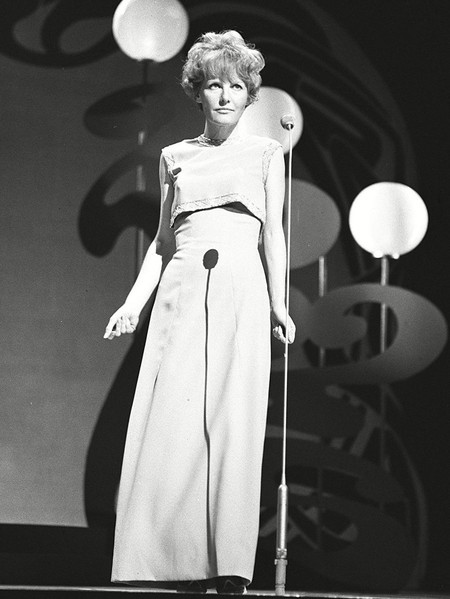 Awkwafina doesn’t hold back on her takedown of some of the more contemporary stereotypes of citygoers (“Sloppy ass bitches coming out of the PATH train / Bitch, where your pants at? It’s 25 degrees out”). Her rap scathingly but hilariously spotlights characters in Bushwick, the East Village, Long Island City, the Bronx and more, detailing the wild characters of the city that we all know and love (or hate). 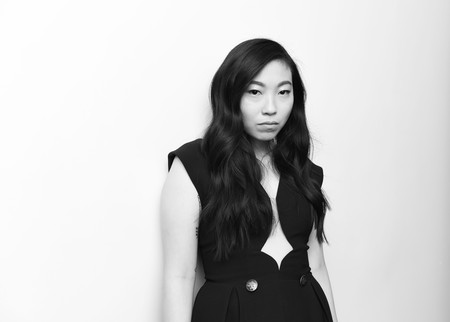 Simon’s biblically influenced everyman ballad – hauntingly punctuated by blasts of reverberating drums – tells of a working-class outsider’s struggle for survival on the New York streets. It may be the duo’s finest moment.

11. ‘Thousands Are Sailing’ – The Pogues

Spine-tingling every time you hear it, this tale of Irish immigrants crossing to New York – those who made it and those who didn’t – has an authentic tang of salt air, waves, Broadway and the “land of opportunity.” The song is still relevant today.

The smoothest track on Rocky’s 2015 album AT. LONG. LAST. A$AP paints a lucid picture of his tough Harlem upbringing and his experience of hustling crack. He raps how he would post up at Canal among the tightly packed stands selling chains and bootleg designer bags and watches. Then came arrests, fame, wealth, bling… 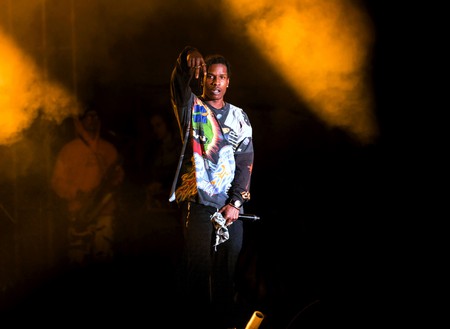 ‘The Rising’ dramatizes a firefighter’s experience of 9/11 as he ascends a stricken tower of the World Trade Center. It’s a rousing Springsteen city paean of sorrow, hope and communal spirit, stitched together by a searing guitar solo.

No New York City playlist would be complete without this classic tune. More than the catchy melody, it’s the singer’s diehard love of his city that rings true: no matter where you go, there’s no place like NYC, and some people will do anything to get back there.

Lil’ Kim warns of the dangers you might encounter walking through the streets of Brooklyn in this reggae party song: “The streets is watchin’.” But they’re also smoking and drinking and having a great time. Even New Jersey gets a shout-out in this one.

Dee Dee Ramone’s thunderous (some say autobiographical) punk anthem commemorates a confused teenage hustler who takes a razor to a client to prove his masculinity in the Loop, a gay pickup corner in Midtown East. 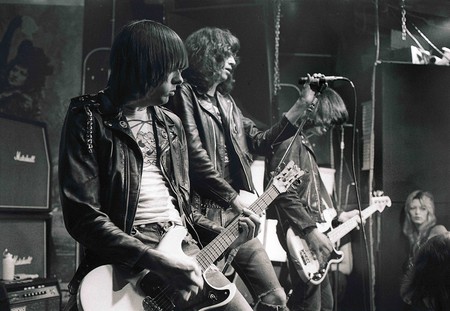 This is a song about getting your fix, but it conjures up a rather stylish image of Lou Reed hanging around Harlem in the ’60s. Talking to strangers in an unfamiliar neighborhood remains a very New York thing to do.

Bowie invokes 9/11 and Ground Zero in the opening verse of this low-key dance track, which also inspires nostalgia for the NYC that existed before the attacks. The title is a play on George W Bush’s mispronunciation of ‘nuclear,’ but the lyrics leave a lot of room for personal interpretation and reflection.

Between mentions of the New York Dolls and groupies who are “all dressed up,” ‘Max’s Kansas City’ captures the raw spirit of the now defunct NYC nightclub during a time when the city was dangerous and the energy was palpable. This song was a reason so many people moved to New York City in the first place. The original Max’s at 213 Park Avenue South ran from 1965 to 1974 and from 1975 to 1981.

The song calls out for the park in Alphabet City to be consecrated as a place for a final embrace as a love affair slips away. The message could be: if you want to test your relationship, move to New York.

The ambiguous allusions to fame, loss and Fashion Avenue (Seventh Avenue) are personal in Lee Ranaldo’s half-spoken dirge, which ranges from the noirish to the apocalyptic. Yet it’s all our stories, too.