Most Fascinating Science And Tech Museums In New York City 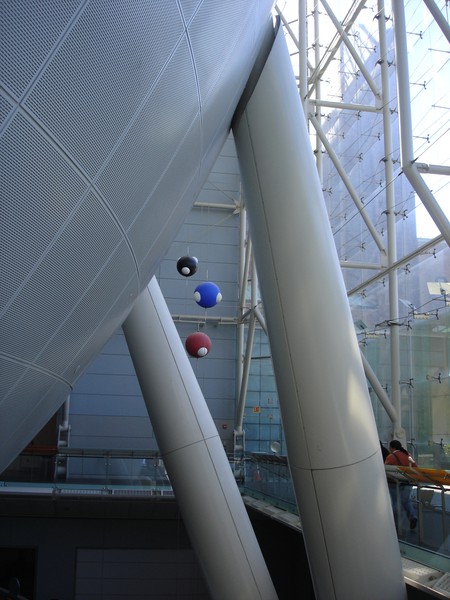 New York has some of the most amazing museums in the world, and lovers of science and technology will not be disappointed when visiting the city. Here’s a roundup of some of the better museums to visit if you’re looking to learn about new technologies, scientific breakthroughs, the wonders of the earth, and the mysteries of space.

The New York Hall of Science boats 450 exhibits, demonstrations workshops and activities focusing on science, technology, engineering, and math. The museum is located in Corona, Queens and was originally founded at the 1964-65 World’s Fair. Since then it has become a key part of the science education community and New York, and welcomes half a million students, teachers, and families every year.

The American Museum of Natural History is the standout museum in New York, providing children and adults with education and entertainment since it was founded in 1869. The museum’s scientific collections and exhibitions are envied the world over. To really take in everything the museum has to offer, you may find one day isn’t enough, and repeat visits will uncover more intriguing and engaging exhibits. One of the major attractions for science lovers is the Rose Center for Earth and Space, which explores the nature of the cosmos and the history of the universe, among other things. Admission: Adults $22, Children $12.50 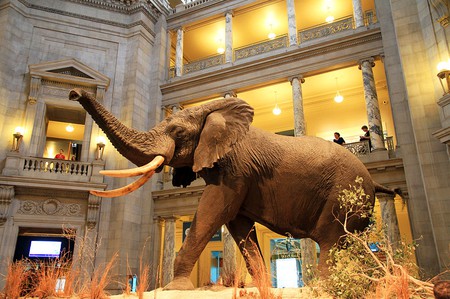 The Museum of Natural History | By Ingfbruno (Own work) [CC BY-SA 3.0 (http://creativecommons.org/licenses/by-sa/3.0)], via Wikimedia Commons

It’s pretty hard to miss the Intrepid Museum, as it’s centered on an aircraft carrier. The Intrepid is permanently parked off Manhattan’s west side, and provides a spectacular location for a museum. Besides looking around and learning about the Intrepid aircraft carrier, visitors can also check out British Airways Concorde, the first supersonic passenger jet. The plane on display is the same one that broke the record for crossing the Atlantic when it journeyed across the ocean in two hours and 52 minutes in 1996. The Space Shuttle Pavilion features the Enterprise space shuttle, a prototype NASA orbiter. And the Growler submarine is the only American guided missile submarine open to the public. Admission: Adults $26, Children $19 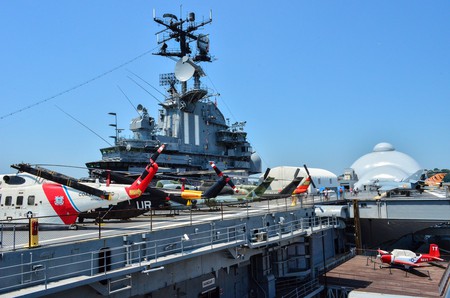 The Museum of the Moving Image, based in Queens, concentrates on movies, but delves quite deeply into the technology we use to create and watch all types of media. There are often temporary exhibits and shows that concentrate on video games, for example, and the museum also puts on screenings of movies regularly. This museum is only a short subway ride from Manhattan and definitely not one to be missed. Admission: Adults $15 Children $7

The New York Aquarium, found in Coney Island in Brooklyn, opened its first location in Battery Park in 1896, and is the oldest continually operating aquarium in the United States. The aquarium houses over 350 species of aquatic wildlife and over 8,000 specimens. Admission: All ages $11.95

Conservation hall, for all your fishy needs. #nyaquarium #ilovenya #coneyisland   A photo posted by New York Aquarium (@nyaquarium) on Aug 29, 2016 at 1:44pm PDT