Mona Hamid, founder of Monzlapur New York, defied all norms when she realized her true calling in life was to spend her days sketching and playing with fabrics and patterns, rather than researching protein structures. While living in Boston and London, Mona began to envision the foundation of Monzlapur, which she later brought to life as a women’s wear brand with an aesthetic that thrives on the core values of femininity, refinement, and culture. 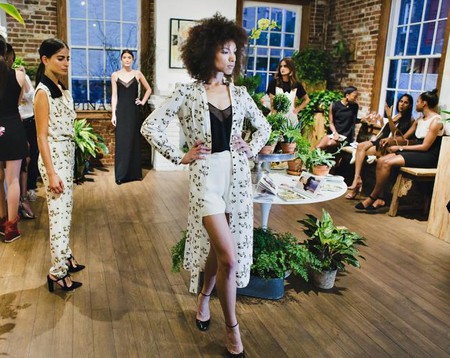 TCT: Charging headfirst into the fashion industry world with no extensive schooling in the field must have been quite a difficult task to accomplish. What advice would you give to someone who is attempting to break into the competitive business?

MH: I feel like the best way to gradually enter the fashion industry and intern. One of the most influential times of my life was when I interned for Tocca, a ready-to-wear fashion and beauty brand located in West Village. While working there I was taught to incorporate all aspects of life into my designs. Even to this day, my designs mirror elements of my background in biochemical studies, such as the zebra fish egg print, which is a concept derived from a genetics lecture which found its way into Monzlapur’s Spring/Summer 2016 collection. 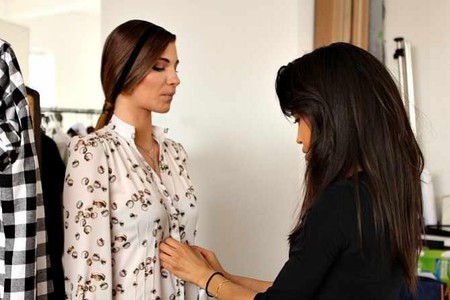 TCT: You have recently launched a stunning Spring/Summer 2016 collection characterized by elegant silhouettes and delicate patterns, following last season’s debut of the Fall/Winter 2015 collection. So, what’s next on your plate?

MH: My next goal is to step outside of the fashion bubble and introduce Monzlapur’s design aesthetic to other fields. My most recent collaboration involved designing a glove for a core-technology startup, which is developing wearable electronics to control virtual reality through natural human gestures, called gauntletVR. Their demo will be presented at a TEDx talk on November 8th, which I am very excited about! 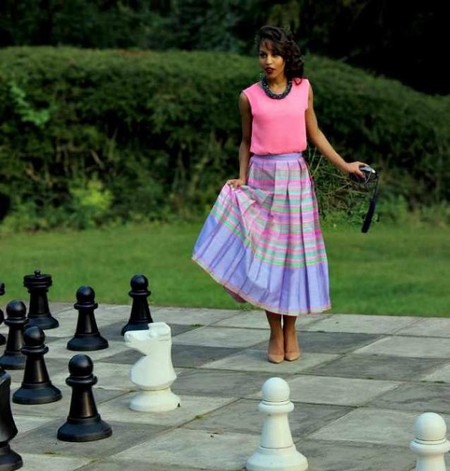 TCT: What is your ultimate dream project?

MH: My dream project is inspired by the Hotel Maison Moschino located in Milan, Italy, which is a flawlessly designed hotel set in a neoclassical building which retains the design aesthetic of the Moschino brand. I would absolutely love the opportunity to design a Monzlapur themed hotel, featuring rooms with influences from different fashion eras with signature Monzlapur traits in the wallpaper, color scheme, architectural detail, and furnishings. 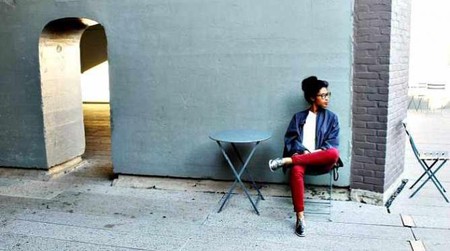 TCT: Being such a creative-minded individual, you must draw inspiration from numerous significant figures both in our day and age as well as from the past. If you could have dinner with any one of them, dead or alive, who would it be?

MH: The author of the book which changed my life, Joe Vitalle, would definitely be foremost on my list. His motivational lifestyle read, Beyond Positive Thinking, forced me to rethink and restructure my everyday routine and thought process through mere words on paper. 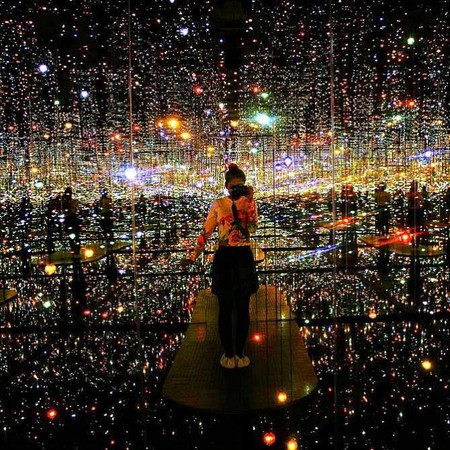 MH: I would love to be remembered by all as a great inspiration and creator as well as an individual with a loving and embracing outlook towards humanity who was always able to share both happiness and positivity when connecting with others.

TCT: How would you describe Monzlapur? 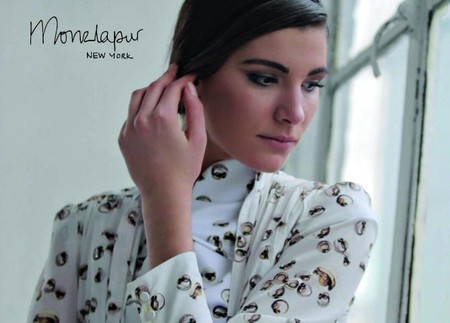 Image Courtesy of Mona Hamid
Give us feedback