Meet the Gnarmads, New York Skaters Who Cruise Around the World 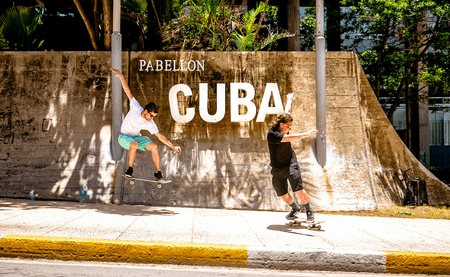 From its inception, skateboarding has been anti-authority. Skaters have been labeled rebels, anti-establishment, independent, free-spirited. So when Bogdan and Matt Kruz, best friends who met through skating, formed a crew called Gnarmads in 2011, the seeds of rebellion were planted. But what is a Gnarmad, you ask? 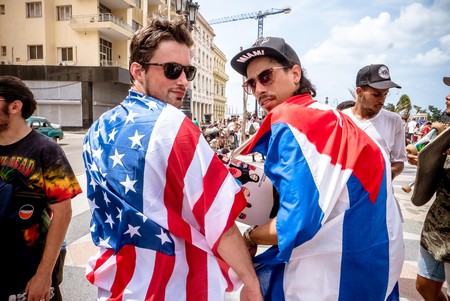 “We’ve been coming up with different definitions for the past five years since the term originated,” Kruz tells SHUT’s Michael Cohen for Whalebone Magazine. “It came from being modern day nomads that live a GNAR lifestyle. So, Gnarmads (noun)— are gnarly nomads constantly pushing themselves out of the comfort zone and away from the norm.” 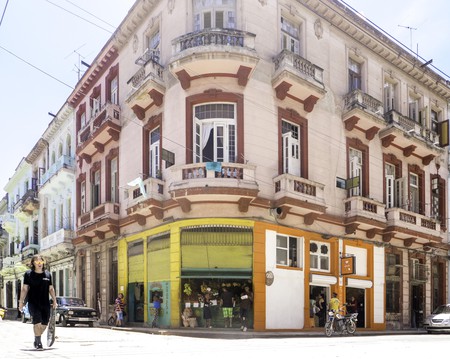 As a nomadic crew, the Gnarmads travel the world, but not in ways you might expect. They spent seven months bicycling from New York to San Francisco, camping and staying with hospitable strangers they met along their journey. Of course they traveled with skateboards in tow, and it was through skateboarding that they were able to connect with communities nationwide by helping with events, fundraisers, and skatepark rebuilds.

Their most recent travel expedition has been a series of skateboarding trips to Cuba. You don’t want to sleep on this essay penned by Matt Kruz detailing how two American skaters found a cultural connection with the people, places, and experiences in Cuba over the past few years.