Seema Shakti is a New York City-born-and-bred, self-taught artist whose visual masterpieces border on the edge of mysticism and inner-world explorations. In her colorful watercolor paintings, elements of consciousness are evident through sketches of the third eye as well as soul inspired spiritual themes and symbolism meant to challenge the way in which people view reality. 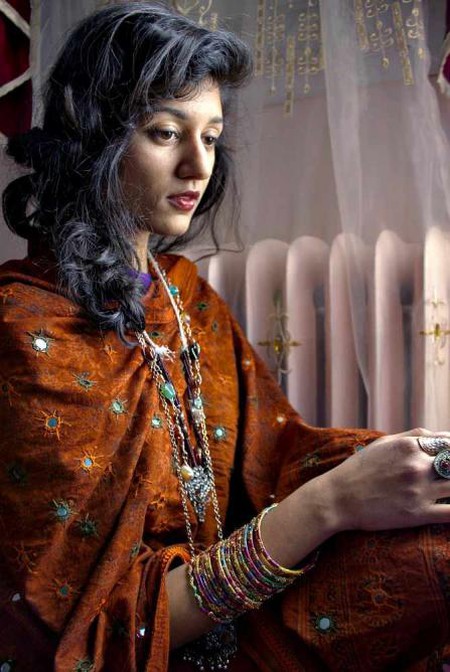 TCT: You have established yourself as an artist through creative events throughout the city, such as the annual Figment Festival at Governor’s Island as well as art exhibitions within Brooklyn and Queens. So, what’s the next step?

SS: I would like to get more involved with painting murals and street art. I want my art to reach a more public audience, so that all generations and social classes are able to appreciate and feel the essence of my creations. As much as I adore having my art showcased in galleries, I feel as if having my paintings in a specific venue excludes many demographics. When you venture out of your comfort zone, and you’re painting and creating out in open city spaces, you have a much wider audience and greater inspiration from a wider array of environments. 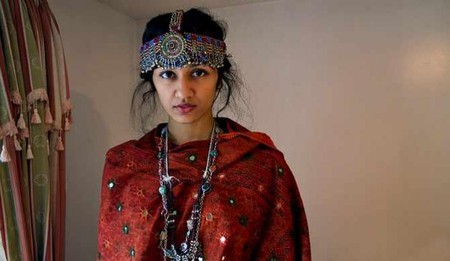 TCT: The artist world in New York City is overflowing with extraordinarily talented individuals, skilled in all areas of the field from traditional oil pastel painting to nouveau street art, which may sometimes be intimidating to a newbie attempting to break into the business. What advice do you have to offer for artists attempting to gain attention and popularity in the Big Apple?

SS: The best way to begin crafting your skill would be to pinpoint which area of the field you would like to gear towards first (such as sculpting, pottery, watercolor painting, and so on). Then, once you have defined and mastered your own unique expression, and you have developed an understanding of yourself as an artist, you may confidently venture out into the industry and present your work to other artists as well as the public. If you have poured your heart and soul into your work, never doubt your talent and never lose faith in your true artistic ability. After polishing your artistic finesse on an intrapersonal level, networking with other artists and attending gallery shows and creative events to meet like-minded individuals would be the next best step to take. 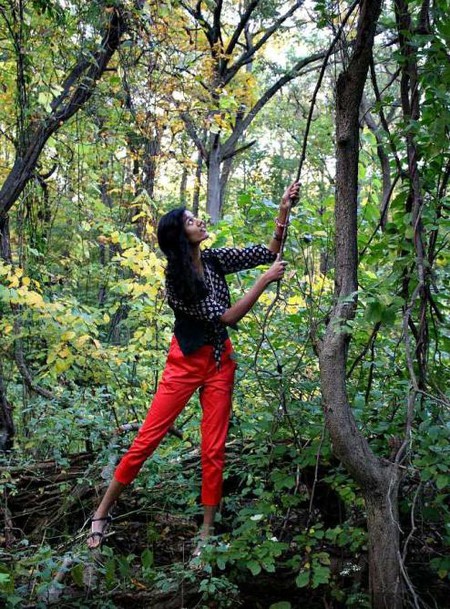 TCT: What would be your ideal dream project?

SS: My dream project would be to partner with different organizations and work with the city’s children and youth to create community murals. I would like to engage and encourage children to participate in the arts because children are so creative and possess so much potential, there is no limit to what they can do because of how elastic and free-spirited their minds are. Oftentimes, creative abilities are undermined in the school system and greater importance is placed on other academic studies such as the sciences and mathematics. However, I believe the greatest gift an educator can offer a student is encouragement and acceptance in regard to the child’s unique creativity and expression. 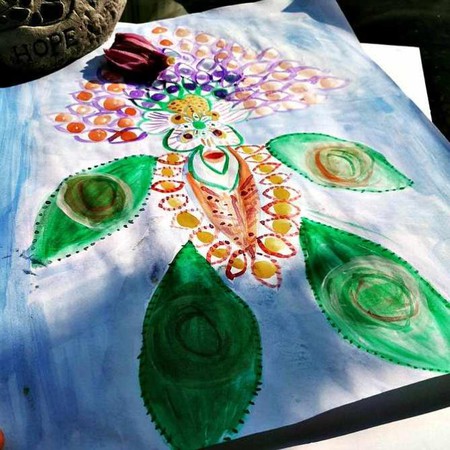 TCT: Before pursuing your artistic dreams, you once chose to study in the medical field in the hopes of becoming a doctor and later switched your focus to anthropology while in college. What advice would you now give to your younger self?

SS: I would tell my younger self to keep dreaming and planning because the life I wished for and the things that I wanted will come true in the future. My younger self believed they would, and they have. I would tell her believe anything is possible and never become disheartened by minor setbacks. Although I was once studying to be a doctor, I was never completely ecstatic about the prospect of a future career spent walking in and out of hospital rooms, but it wasn’t until a couple of years later did I switch my path to pursue a future which would gift me with both self-contentment and harmony in mind, body, and spirit. 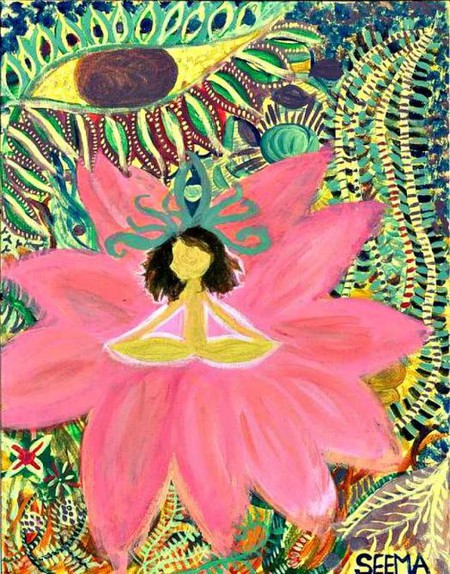 SS: I would undoubtedly choose to sit down to have a dinner and conversation with Nostradamus. His insights and predictions of the world have proven to be accurate in my opinion and I would just love to know how his mind operated and what his daily life routine was like. His perception of the world and society was way beyond his time, so it would be intriguing to capture his true personality by meeting him on a personal level.

TCT: How would you describe your art in only 80 characters? (Twitter friendly)

SS: My projects are meant to open consciousness and redefine reality. 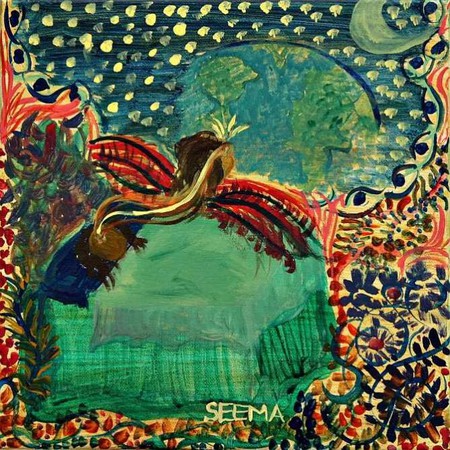 TCT: Now for our Quickfire Question Series! Out of the two options offered, which appeals to your liking more? 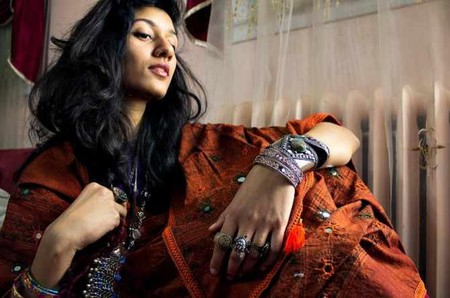