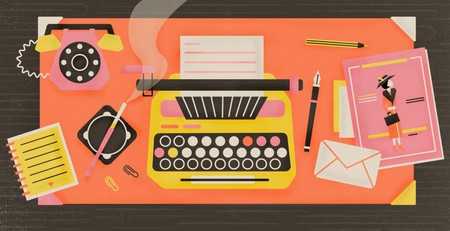 “Spinster” is a loaded word now, so much so that it can be difficult to remember that for much of the 20th Century, a woman’s status was determined by her husband. Into this repressive environment came Marjorie Hillis, who dedicated herself to the single life in 1930, striking out on her own in suburban New York, pursuing her own career as an editor at Vogue and ultimately writing about her contented life as a free woman in 1936’s Live Alone and Like It.

The book was an immediate success, speaking to a generation of what she termed “Live-Aloners” who relished little pleasures, like the freedom from getting “up in the night to fix someone else’s hot water bottles or lie away listening to snores.” Especially prized was the right to privacy, or as Hillis wrote, “You probably have your bathroom all to yourself, which is unquestionably one of Life’s Great Blessings.” 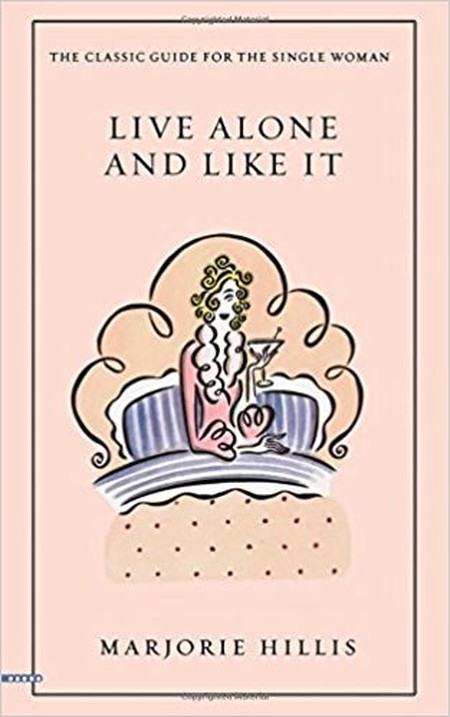 Of course, women would begin to come into their own in the workforce by the dawn of the Second World War, but Marjorie Hillis laid the foundations; graduating from life as a flapper and the daughter of a Congregationalist minister. She was a mother and previously wrote a book entitled The American Woman and Her Home, with a vision of staid married life Hillis would spend her career directly challenging. In Hillis’s view, women had to take charge of their own destiny, writing “Be a Communist, a stamp collector or a Ladies’ Aid worker if you must, but for heaven’s sake, be something.” Hillis was equally liberated in her views on sex (“Certainly, affairs should not even be thought of before you are thirty.”), which in her view wasn’t even the best part about going to bed, writing: “It is probably true that most people have more fun in bed than anywhere else, and we are not being vulgar. Even going to bed alone can be alluring. There are many times, in fact, when it’s by far the most alluring way to go.”

Hillis followed up the success of Live Alone and Like It with 1937’s Orchids on Your Budget: Live Smartly on What You Have, which outlined the key to financial independence for women wishing to live outside the constraints of marriage.

She shocked her audience even more in 1939, when she consented to marry Thomas Henry Roulston, owner of a grocery store chain, something her critics immediately saw as an acquiescence and proof that women all secretly craved marriage. For a moment, her literary career seemed to be behind her, since she told reporters she was now content to “plan the meals…and fix the flowers.” But this about-face was strictly temporary: After Roulston died in the late 1940s, she returned to writing, authoring self-help books for an audience that was beginning to catch up with her lifelong philosophy of personal liberation. 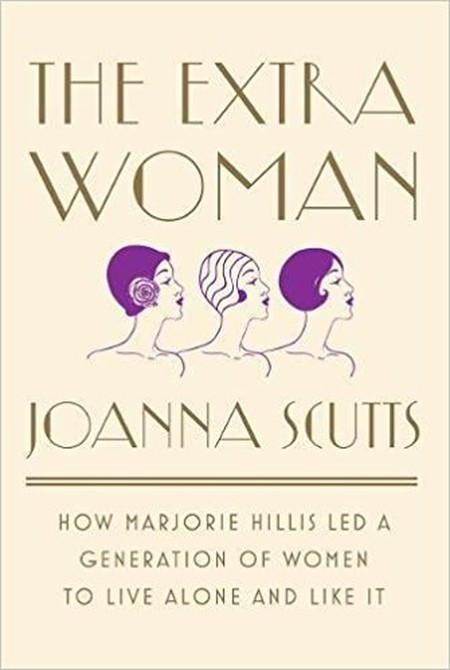 Courtesy Liveright
Give us feedback