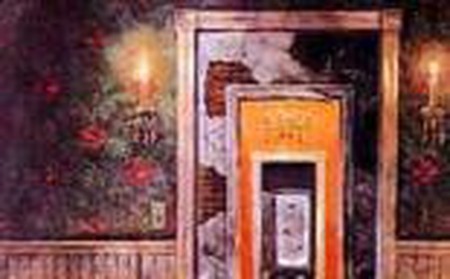 ‘Geographies Of Home‘, Loida Maritza Pérez’s only novel, is a journey into the state of the complex, displaced human psyche. As the novel follows a Dominican family’s move to the United States, it begins to chart and channel the psychological lives of its members; displacement, disillusionment and nuanced family relations come to the fore, revealing the trauma beneath. 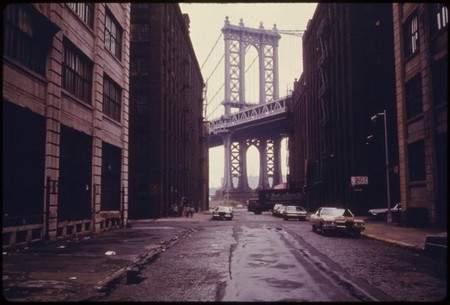 Loida Maritza Pérez is a Dominican-born, New York-based writer whose only novel, Geographies of Home, has continually gained attention for its harrowing use of sexual and physical violence. Pérez’s violent literary aesthetic exposes a family’s fear-induced immigration to the United States from the Dominican Republic, and the broken family dynamic which ensues after relocation. The narrative, focusing on the individual and collective scarring of an Afro-Dominican family caught in the wake of the Trujillo regime, charts the psychological lives of each family member, and highlights their collective brokenness and disillusionment.

The novel begins with Iliana, who attends an unnamed private university in New York. She decides to leave school and return to her family home in Brooklyn to escape her classmates’ racial and classist exclusion, and to help soothe the familial difficulties which heightened in her absence. Of her thirteen siblings, eight live in the U.S. and all of those eight live either within or in close proximity to Iliana’s family home, owned by Aurelia and Papito, her parents. Over the course of the novel, Iliana’s troubled relationship with her mother and father, and her condescending attitudes toward her abused sister Rebecca and her schizophrenic sister, Marina, are the most alarming and complex of the novel. The climax unfolds in Iliana’s basement bedroom where she is sexually violated. In the aftermath of the assault, the family’s already tenuous ties are pressed to the limits.

Iliana’s personal narrative serves as a frame for the reader’s perspective of family relations. Nevertheless, Pérez allows the reader access into the psychological lives of a few of Iliana’s siblings and her parents. Pérez focuses in on painful memories of the Dominican Republic and internal battles about personal identity that each individually face. 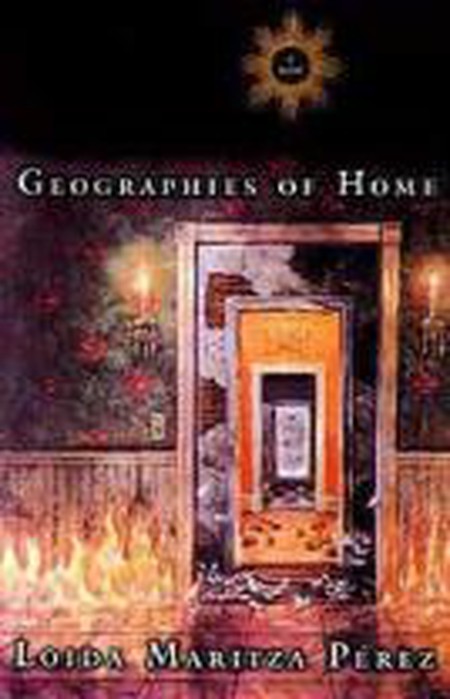 Geographies of Home is a powerful example of immigration literature, with its explicit portrayal of a family’s life post-migration attesting to the psychological duress of assimilation. Moreover, it serves as a coming-into-consciousness for Iliana, who gradually becomes aware of her own ‘neuroses’ (Pérez 189) and its unique variations in her parents and siblings. In her interviews about the novel, Pérez insists that the narrative is not a prescriptive or generalist representation of the immigrant’s life; she does not aspire to capture the spirit of Dominican-American identity. Instead, she shares a panoramic view of one family’s emotional and psychic landscape and asks the reader to observe and absorb the family’s journey through their masked and exposed traumas.

Notwithstanding, the narrative succeeds in feeding the readers emotional belly by plunging us deep into familiar threads of human experience: loss, grief, love, acceptance, longing. What makes the novel unique is its violently dark approach to these familiar human emotions. For Pérez’s characters, desires are hidden, repressed and channeled into raging verbal or physical confrontations. Yet, in the midst of her dark portrayal of domestic life, a softly ambivalent narrative voice pervades, consistently prompting the reader to self-reflection: maybe this family’s violence is not as aberrant as it seems. Maybe there is a strong undercurrent of love that matches the intensity of their conflict. Maybe this dark home is instead a place of revelation and renewal.
Pérez, Loida Maritza. Geographies of Home. New York: Viking, 1999. Print.