Kate Spade's Legacy in the Wake of Her Death 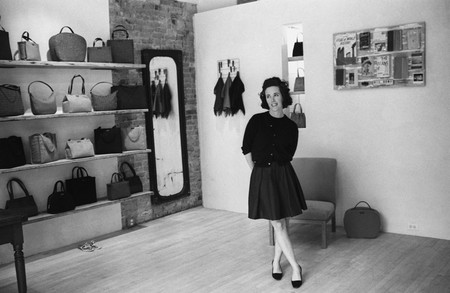 Fashion designer Kate Spade, known for creating statement-making purses and a feminine aesthetic with pops of bright color, was found dead in her New York apartment on June 5. Here is a look back at some of her accomplishments and the legacy of work that she leaves behind.

The 55-year-old designer rose to prominence in the 1990s with her handbag and shoe line. Her legacy as one of the most influential accessory designers of her generation is secure. 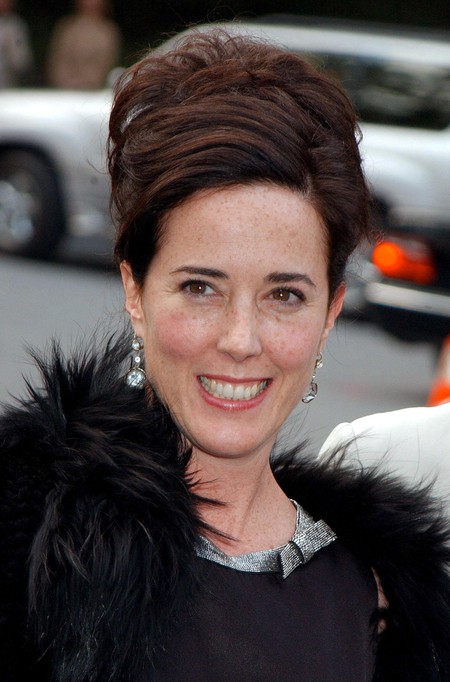 Spade, a former accessories editor for glossy magazine Mademoiselle, co-founded her clothing and accessories label in 1993 with husband Andy Spade, but her main success was finding the niche for unfussy, sophisticated handbags that didn’t take fashion too seriously. She swiftly created a strong motif by taking the bag’s label and sewing it onto the front of the bag. Much like Chanel’s double C’s, Spade’s logo functioned as a memorable and distinguishable brand identity that quickly became a status symbol for women everywhere.

But it was New York that the designer became synonymous with. In a time of Prada baguettes, the Kate Spade bag became known as a quintessential accessory. In an episode of Sex and the City, Charlotte talks about leaving her tampons at home because “they won’t fit in my Kate Spade purse.” In the 2006 film The Devil Wears Prada, Anne Hathaway’s character carries a Gold Envelope Kate Spade handbag down Madison Avenue to appease her high-powered fashion editor.

Spade was honored with some of fashion’s highest accolades, including multiple Council of Fashion Designers of America awards. In 1999, Spade and her husband launched men’s line Jack Spade, and they later expanded the Kate Spade brand to include clothing, jewelry, fragrance, and bedding as well as bags and shoes. The Associated Press reports that “Kate Spade New York, now has over 140 retail shops and outlet stores across the U.S. and more than 175 shops internationally”—quite an accomplishment since the 1993 opening of the SoHo flagship. Spade left the brand in 2007, a year after it was acquired by the Neiman Marcus Group for $125 million by the company then known as Liz Claiborne Inc. Coach, now known as Tapestry, acquired Kate Spade last year for $2.4 billion, notes the AP.

On the day of her death, the brand tweeted about the legacy she leaves behind, adding a heartfelt message that the designer will be missed.

The Sam handbag becomes instantly synonymous with the label. It was initially launched in 1993 and made its return to the spotlight in the spring 2018 presentation in September, just in time for the label’s 25th anniversary. 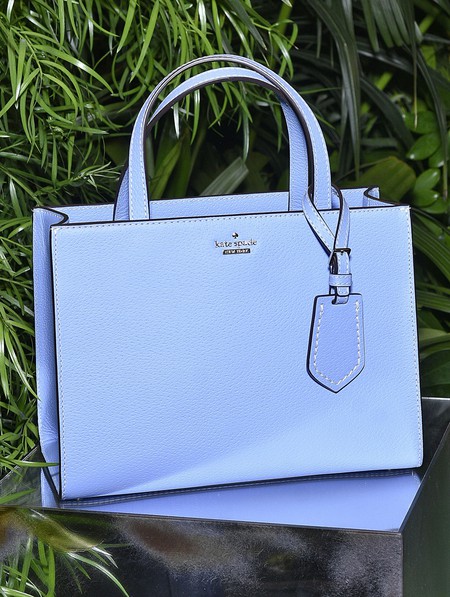 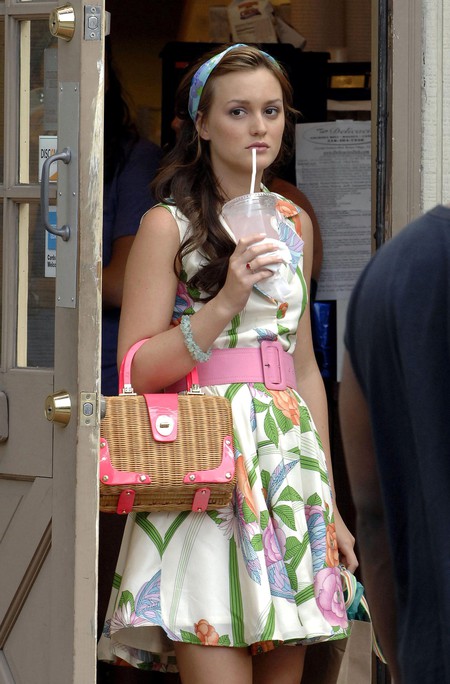 Kate Middleton wears Kate Spade in October 2016. The Duchess of Cambridge is a known fan of the designer and has often been seen wearing Kate Spade creations. 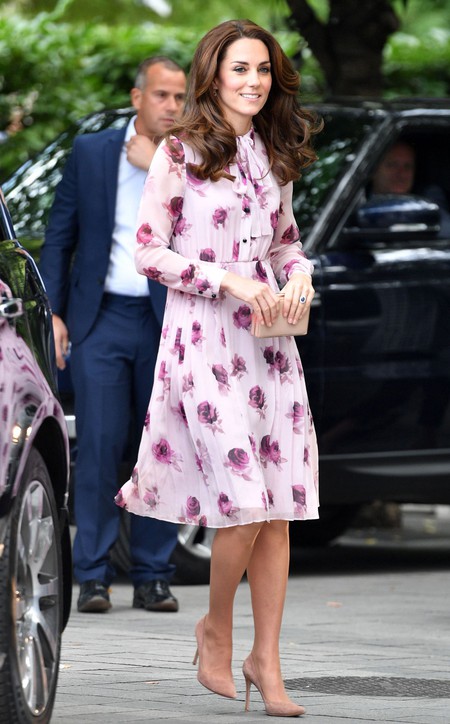 If you or anyone you know is struggling with depression, international helplines are available to help. For a directory of International Suicide Helpline contacts, the non-profit Depression Not Destiny has compiled this list.