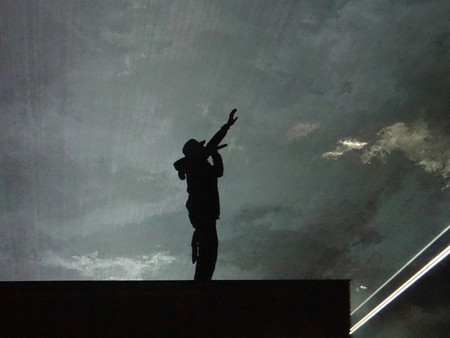 Shawn Corey Carter, internationally known by his stage name Jay Z, was raised in New York City’s Bed-Stuy neighborhood. Emerging from one of the most dangerous housing projects in the city, his subsequent fame and success is all the more inspiring. We take a closer look at the life and multifaceted career of business owner, award-winning musician, and New York City native, Jay Z.

Jay Z had a troubled upbringing, which he shared with some of the right people. He attended high school with who would later become The Notorious B.I.G. and Busta Rhymes, but became too involved with dealing drugs to graduate. Technically his first successful business, Carter made good money selling crack, but he found his true passion in writing song lyrics. The stage name Jay Z is a nod to his musical mentor, Jaz-O, with whom he later collaborated. While Jaz-O was Carter’s greatest inspiration, he also cites Marvin Gaye and Donny Hathaway as some of his more prominent musical influences. 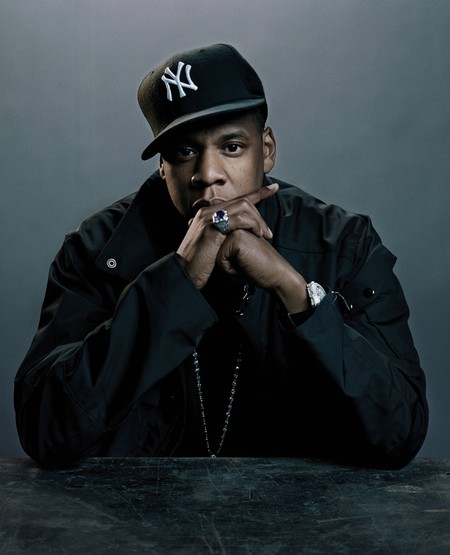 Carter got a little taste of the spotlight when he was featured in Big Daddy Kane’s ‘Show and Prove’ from his 1994 album, Daddy’s Home, and he released his first single titled ‘In My Lifetime’ a year later. Up-and-coming without a record deal, he sold his CDs out of his car. However, it was through these grassroots efforts that he met his future partners, Damon Dash and Kareem Biggs. Together, they created their independent label, Roc-A-Fella Records.

Upon releasing his debut album, Reasonable Doubt, in 1996, Jay Z had no idea how monumental his success would become. Reasonable Doubt earned platinum status, as did his sophomore album, In My Lifetime, Vol. 1. It was later revealed that In My Lifetime was written during one of the musician’s most turbulent periods following the untimely death of his beloved friend, The Notorious B.I.G. As a result, this hard-hitting album delves into Jay Z’s troubled past in New York City.

As the new millennium rolled in, Jay Z’s fame skyrocketed. His Vol. 2… Hard Knock Life, Vol. 3… Life and Times of S. Carter, and The Dynasty: Roc La Familia all received platinum status, and he was becoming a household name. But in 2003, Jay Z announced his retirement and hosted a farewell concert in Madison Square Garden. He later decided that he would take a break from recording new music and focus on his collaboration album with singer-songwriter R. Kelly.

In conjunction with his selected musical entanglements, Jay Z also focused on his exponentially expanding business empire. He and Damon Dash founded clothing line Rocawear before selling the rights to Iconix Brand Group for $204 million. In addition, he was involved with the natural hair beauty line Carol’s Daughter, the 40/40 Club, and the Barclay’s Center in Brooklyn. 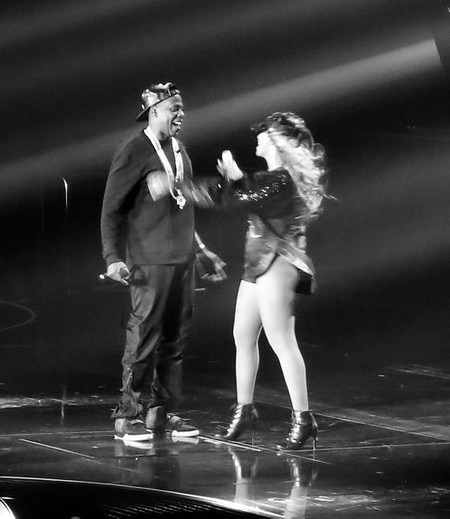 A tour de force musician and businessman in his own right, it came as no surprise to the public that Jay Z was romantically linked to the then-lead singer of Destiny’s Child, Beyoncé, who perfectly complemented his style, talent, and fame. Despite keeping a rather low profile until they married in 2008, Beyoncé and Jay Z became ‘the most powerful couple’ in TIME Magazine’s list of the ‘100 Most Influential People’.

President of Def Jam Recordings, founder of Roc Nation, founder of sports agency Roc Nation Sports, and a certified NBA and MLB sports agent, Jay Z is something of a modern-day Renaissance man. He holds the record for most number one solo albums, with 13 to his name, was ranked the tenth most successful artist of the 2000s by Billboard, and was ranked the 88th greatest artist of all time by Rolling Stone.