Why Israeli Startups Are Choosing New York Over Silicon Valley 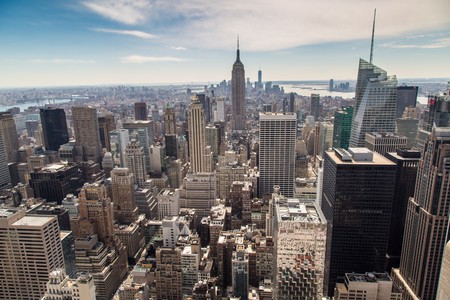 When technology companies move to the U.S., the draw of California’s Silicon Valley usually sends them to the West Coast. But for Israeli startups, New York City offers a unique set of advantages.

There are hundreds of Israeli companies in New York City, all looking to make the most of the Big Apple’s tech infrastructure, and its relative proximity to the country they leave behind. California may have all the tech glamor of Silicon Valley, but it also suffers from a 10-hour time difference from Israel, compared to seven hours in New York. That’s not a huge disparity, but a significant one when starting a new company.

Taking a startup from Israel to the U.S. is a well-trodden path. Companies leave their engineering divisions at home while the management and sales teams move to where the money is. Israel has a huge number of up-and-coming technology startups, perhaps in part because a number of young people get a sound technological training while serving their military service.

But while the talent and expertise is abundant in Israel, there isn’t a huge market available, so the majority of companies have to make a decision on where to move. One of the organizations attempting to help entrepreneurs make the move to New York City is ICONYC labs, an acceleration program for young Israeli entrepreneurs. ICONYC’s four-month program helps the young companies grow their businesses in New York in the most efficient manner possible.

Uriel Zecharia, who co-founded Cast Plus, a startup helping to monetize podcasts, chose New York to be closer to the media industry, and is part of ICONYC labs’ most recent class. “The market is in the U.S., so then you need to ask yourself, where is the media, where is the advertisers, and where can we raise a significant amount of money on those topics. New York is the perfect choice for those types of companies,” Zecharia says.

Cast Plus plans to establish an office in New York in the future, and will build a marketing, sales, and support team in the city. Zecharia adds that it is important to “be able to reach out and sit for a coffee if needed with the big brands and publisher networks.”

Funnster is another young startup that has recently made the move to New York from Israel, although one of the founders has already been living in the city for a year. The company has built an event-planning app that lets users create, share, and manage small events with their friends. Funnster is run by two twin brothers, Amnon and Itamar Israel, who felt they needed to be near the New York audience.

“The users here are very harsh, they are very open with you and say, ‘this I like, this I hate.’ It’s a really good place to get feedback and improve the product,” Amnon says. “We have users all over the U.S., but the New York users provide the most valuable feedback. Also there is a great ecosystem that is growing here. There are a lot of interesting VCs on the rise, a lot of money flowing here and business opportunities. It’s really cool being here.” 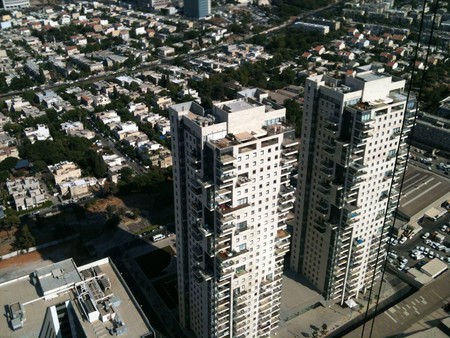 For Video Therapy, a startup providing physiotherapy solutions over video, the New York market was particularly attractive. “I think there is a lot of opportunities here in the market, it’s a huge market,” says Shai David, co-founder of the company. “New York, when you look at the investment climate, you can see that it is one of the states that embraces technology and embraces telehealth and these kinds of products are a big hit.”

Some companies even use Israel as a testing ground before moving on to New York once their product is fully polished. One such startup is Zirra, which provides business intelligence on companies all around the world.

“Israel was a pilot. We wanted to build a product in a place where if we made mistakes we wouldn’t be horribly punished,” explains Aner Ravon, co-founder of Zirra. “We knew we could experiment in the local environment. We did pretty well. But the market for us which is either heavy media partners or investors, is in the U.S. We considered east coast versus west coast, but chose New York City.”