Is This the Secret Escape Route Used by Presidents Visiting New York City? 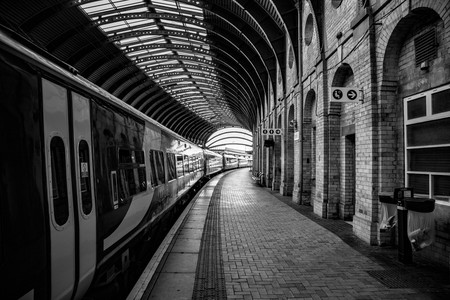 Considering the fact most New Yorkers get around via an underground travel ecosystem, it’s no surprise to hear the city has a few more hidden secrets. One of many abandoned subway tracks, Track 61 stands out for the famous historical figures who may or may not have been in on one of New York City’s biggest secrets. 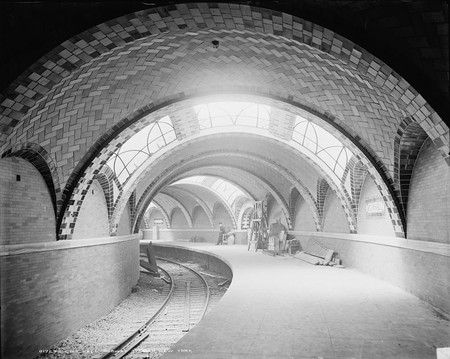 If you’re familiar with New York’s Metro Transit Authority system, you’re aware there’s an entire hidden rail network below the city’s streets. Even further shrouded in secrecy are New York’s numerous abandoned subway tracks, the most intriguing of which is undoubtedly Track 61.

Part of the Metro-North transportation system, Track 61 was built in 1913 as part of the now-iconic Grand Central Terminal. Originally used as a private entrance for VIP guests at the Waldorf Astoria hotel, the track quickly took on a different, more substantial role: that of alleged secret passageway for U.S. presidents and high-ranking politicians to travel discreetly around the city.

While the first individual to use the platform was WWI general John J. Pershing in 1938, the public is generally more interested in the track’s reported use by Franklin D. Roosevelt. It is alleged the nation’s 32nd president utilized the secret track in an effort to conceal his paraplegic state from the American public, a claim which would appear to be corroborated by U.S. Secret Service records from that time.

Further fueling the rumors surrounding Track 61 is a photograph of Illinois governor and presidential candidate Adlai Stevenson using the track in 1952. When it was confirmed by officials the track had been prepped for use for George W. Bush during a stay in New York, rumors of Track 61’s history were enflamed once more.

So, how many, if any, POTUS have actually passed through this famous tunnel? It’s impossible to say, but Metro-North spokesperson (and Track 61 tour leader) Danny Brucker has reported that the track remains in use even today. Considering the Waldorf Astoria’s popularity among U.S. presidents, Brucker asserts the track is viewed as a potential escape route available to the president should they need it. As mystery-enthusiasts have pointed out, the inconspicuous door leading to the track at Waldorf Astoria’s street level suggests someone is indeed using the secret Track 61.