Inside the Newest Bookstores of New York City 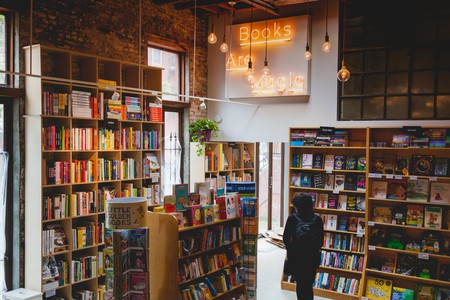 For decades, people have worried that the independent bookstore as an institution would fade out of cities all across America. But in New York City, indie bookstores are doing just fine.

Several new bookstores have opened up in the past two years, with some opening second locations. Independent stores can offer a curated experience for book lovers, and they often focus on creating community spaces, hosting reading series for upcoming writers, and book launches for local authors. New York City is a hub of literary activity, so it follows that independent bookstores are a beloved part of the community. These stores don’t typically carry the same large stock of books that bigger retailers do, but they offer both best sellers and amazing books you haven’t heard of yet.

Cafe con Libros is a café and bookstore in Crown Heights focused on centering women writers, especially women of color. This feminist bookstore has a small but beautifully curated collection of books for all ages. The small shop creates an intimate environment that makes one want to snuggle up with a coffee and a fresh new book. 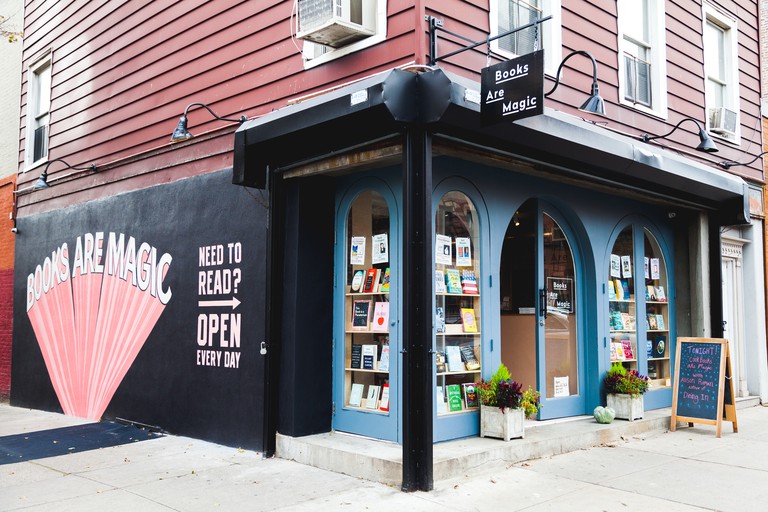 Author Emma Straub was saddened with the loss of BookCourt, the previous independent bookstore that served her Cobble Hill neighborhood, but saw an opportunity to give back to her community. Books are Magic opened in May 2017 and has been hosting community events around Brooklyn since then. The shop Magic focuses on the joy of reading with its whimsical vibe. 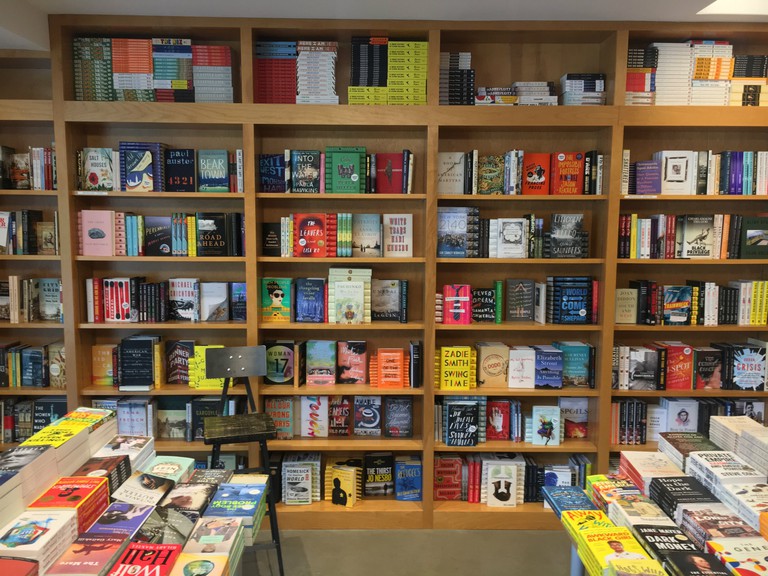 Greenlight Bookstore was founded in Fort Greene, but recently opened a second location in Prospect Lefferts Gardens. The store offers a smartly curated selection of books and operates a First Editions Club that works as a subscription service and sends out signed copies of a new book every month. 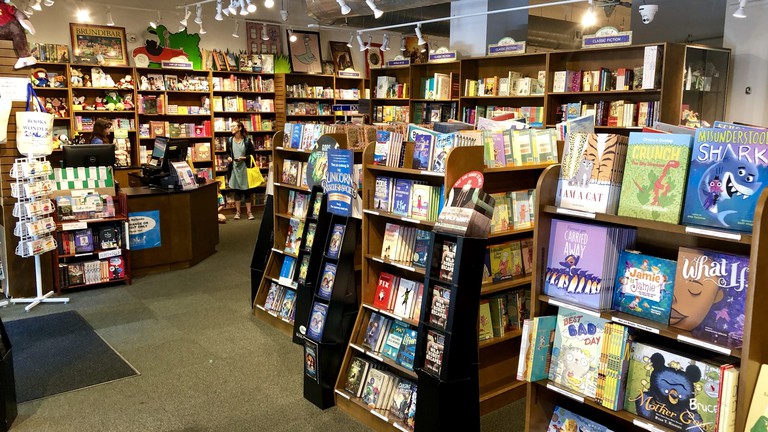 First opened in Greenwich Village in 1980, Books of Wonder has been a staple of the New York City children’s book scene ever since. The store has moved several times over their long lifetime and the main store now sits near Union Square on 18th Street. Last summer, the bookstore opened an Upper West Side location. This move was in part due to the upcoming lease renewal. Patrons of the store hope that both branches will be able to continue serving the book-loving youth of the city. 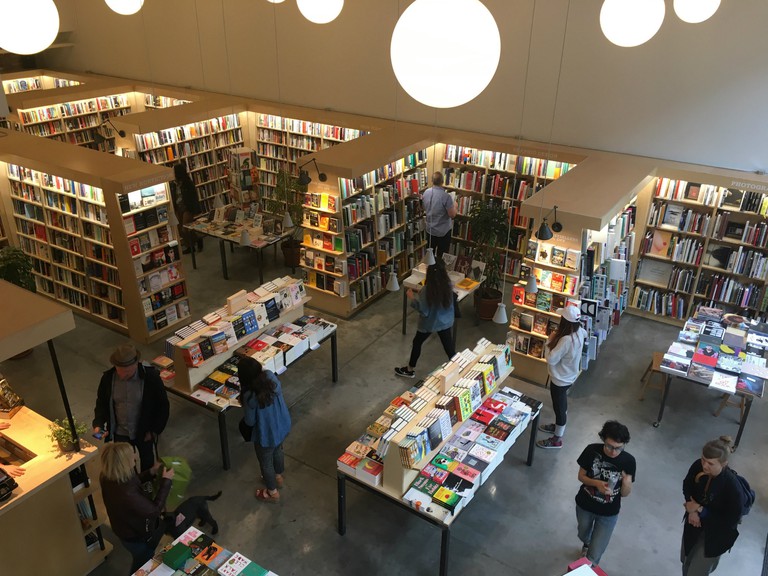 McNally Jackson, which originally opened its doors in SoHo in 2004, opened another branch in Williamsburg in 2018. This bookstore offers a wide variety of books, all carefully curated to be sure that the best of the best is represented. The café also offers browsers the chance to sit down with a coffee, but they don’t have WiFi, so the space isn’t filled with laptops—a refreshing change from many similar establishments.

While The Lit. Bar hasn’t opened yet, the store is already making news as Noëlle Santos works to bring bookstores back to the Bronx. Santos hopes to be able to open a physical location this fall, but in the meantime, she hosts a book club in the Bronx, part of the movement to show that the neighborhood is reading.

If you’re eager to see more why not book a stay at one of the best hotels near the American Museum of Natural History through Culture Trip?